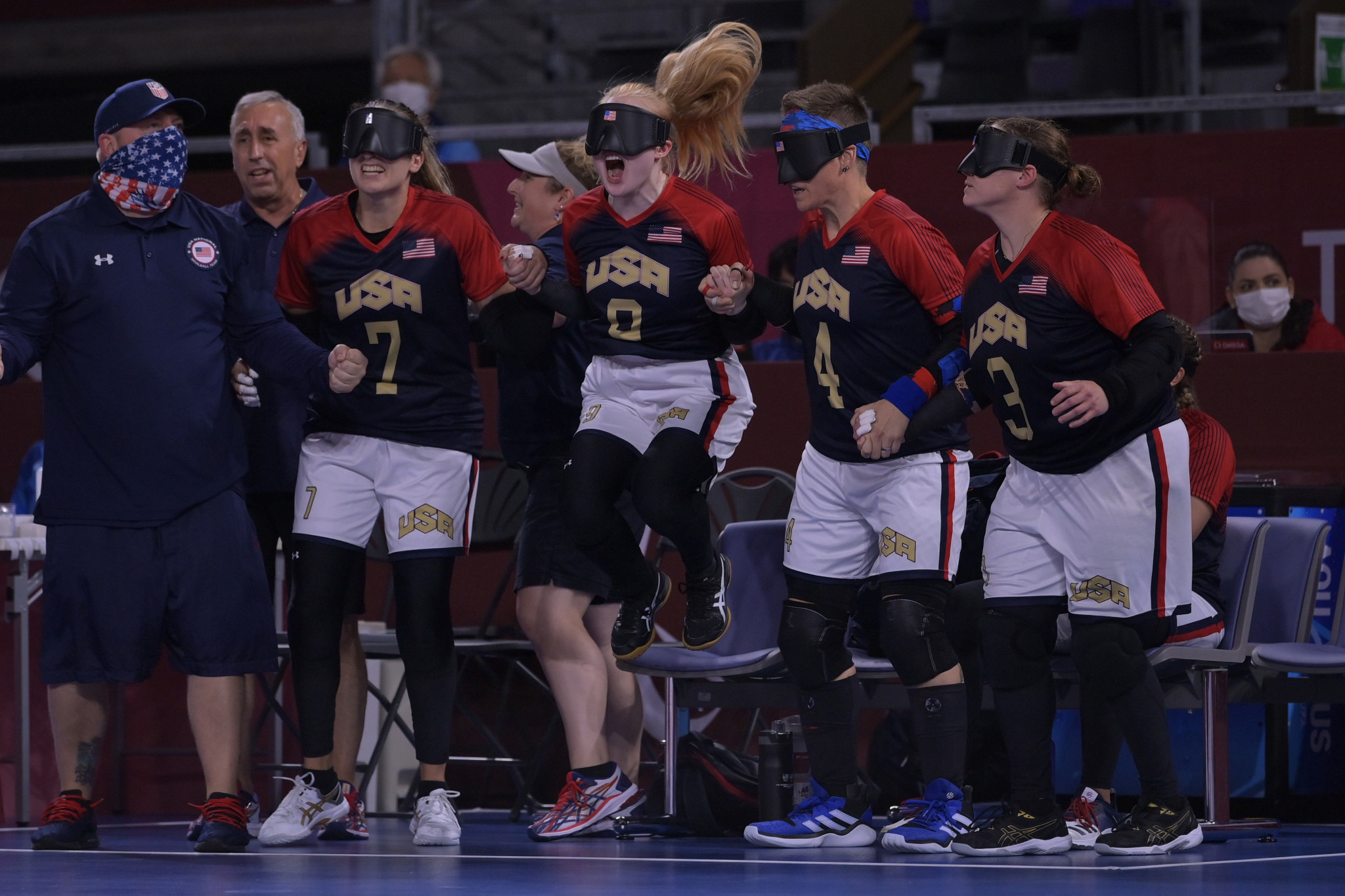 The United States Association of Blind Athletes (USABA) has paid tribute to goalball coach Sharon Gunderman, after her death at the age of 78.

Gunderman was part of the coaching set-up for the US women’s goalball team at six Paralympic Games, with the highlight of her tenure coming at Beijing 2008 when the team beat hosts China to claim gold.

While Gunderman was involved in the set-up, the team also won silver at Seoul 1988 and silver at Athens in 2004.

Gunderman served as head coach in Seoul and again in Barcelona in 1992, before returning as an assistant coach during Athens and Beijing, and as a team leader in London 2012.

Paying tribute USABA said: “Sharon left a legacy in the sport and will be sorely missed by the goalball community.”

For her role with the medal-winning teams of 1988 and 2008, Gunderman was inducted into the USABA’s Hall of Fame.

Gunderman also coached men’s and women’s goalball teams in New Jersey, and organised sports camps in the state to help get visually impaired children into sport.

She was the President of the New Jersey Association of Blind Athletes until her death.