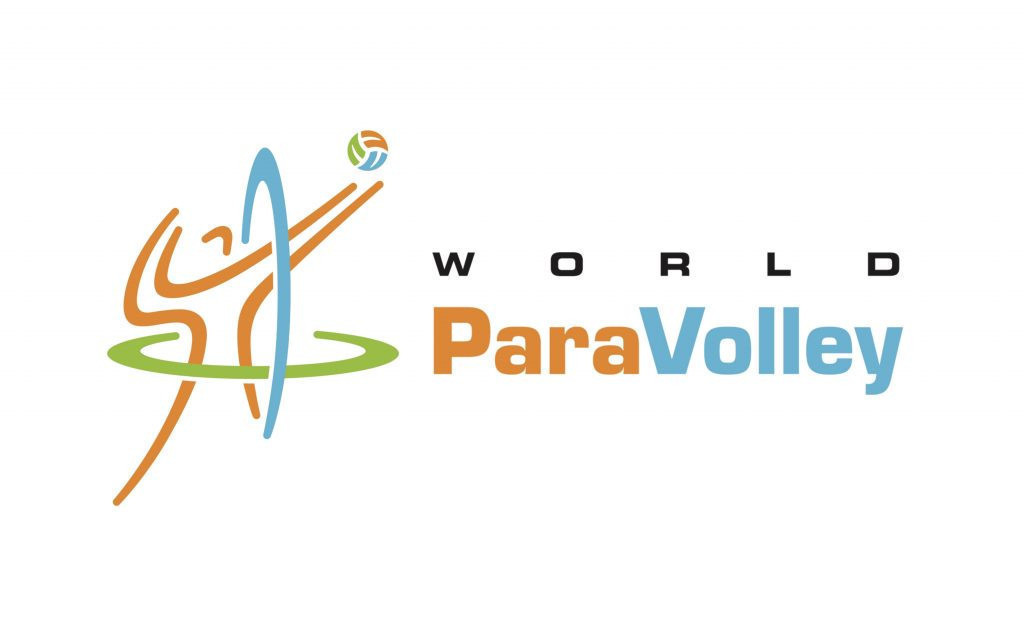 World ParaVolley has appointed Joep Van Iersel as team leader and Christian Battisti as general manager of the Beach Rules of the Game Commission.

The Commission aims to further the development of the beach discipline of Para volleyball.

Battisti refereed volleyball and beach volleyball since the age of 16, and has served on the ParaVolley Europe Technical Commission.

He is a referee instructor for all three of the sports' disciplines at the Italian Volleyball Federation.

Dutch official Van Iersel featured as a member of the International Volleyball Federation's (FIVB) Rules of the Game Commission for the beach discipline from 2012 until 2015.

He has served as competition director of all beach volleyball events in The Netherlands since 2006, including the 2015 FIVB Beach Volleyball World Championships.

Van Iersel was also the sitting volleyball competition director at the Invictus Games in the Hague earlier this month.

He brings 16 years of international volleyball refereeing experience to the role.

Van Iersel talked up the prospect of beach volleyball appearing at a future edition of the Paralympics.

"I had the opportunity to reflect on the position and I think that collaboration with Christian Battisti is a chance to help beach Para volley get to the highest level possible for the Paralympics in 2024, but realistically in LA [Los Angeles] 2028," he commented.