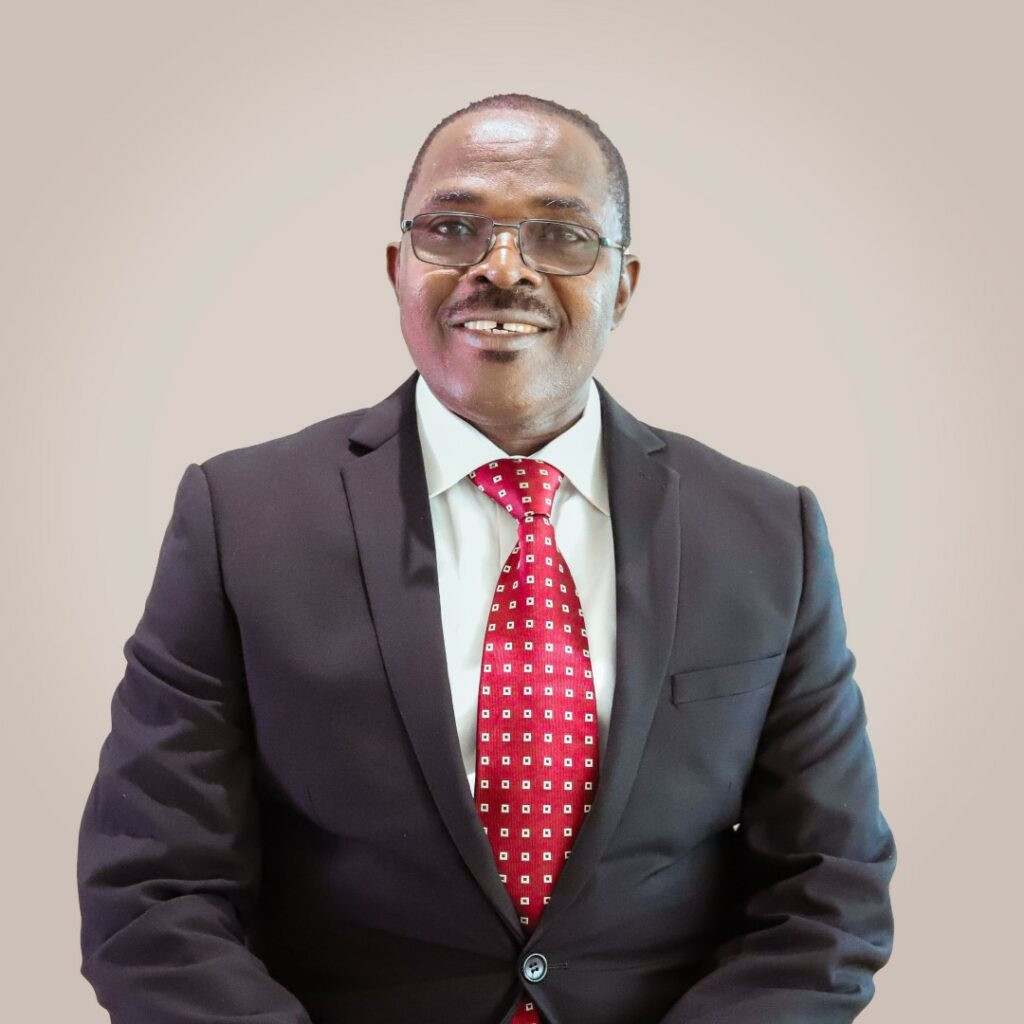 Speaking at the National Sports Authority's (NSA) launch of the Championships at the Accra Sports Stadium's media centre, Ofosu-Asare praised the body for its work in helping to organise the event, which was first held in 2019.

"I'm very glad that the NSA in its wisdom has decided to revive this particular event," Ofosu-Asare said.

He later added: "We are very privileged to be partners of this very important event."

The Championships are set to be held from February 24 to 26 in Akim Oda in the Eastern Region of the country.

It is hoped that the Championships will provide Ghanaian athletes with an opportunity to showcase their talents and help them prepare for next year's home African Games.

NSA director-general Peter Twumasi explained that the competition has been organised "to look for long-distance runners, especially as we move into the African Games on our soil".

"We want to host and win," Twumasi insisted.

Athletes from all 16 regions of Ghana have been encouraged to take part.

Twumasi recently visited Akim Oda, meeting with municipal chief executive Victoria Adu and other members of the Coordinating Council for the Championships.

Ghana's vice-president Mahamadu Bawumia is expected to present prizes for athletes who finish on the podium at the Championships.

Preparations are gearing up in Ghana as the country gets ready to stage the African Games for the first time, with Minister of Youth and Sports Mustapha Ussif recently inspecting construction sites in Borteyman and Legon.

There had been uncertainty over whether the West African country would continue as host nation, with plans to build a new Olympic Sports Complex in Accra shelved in July.

However, an agreement was signed with the African Union in October which confirmed Ghana as host.

Dates are yet to be confirmed for next year's multi-sport event, although August has been mooted as the most likely window.

More than 5,000 athletes are expected to compete across 18 sports at the 13th edition of the Games.

The inaugural African Para Games are also due to be held in Ghana in 2023.