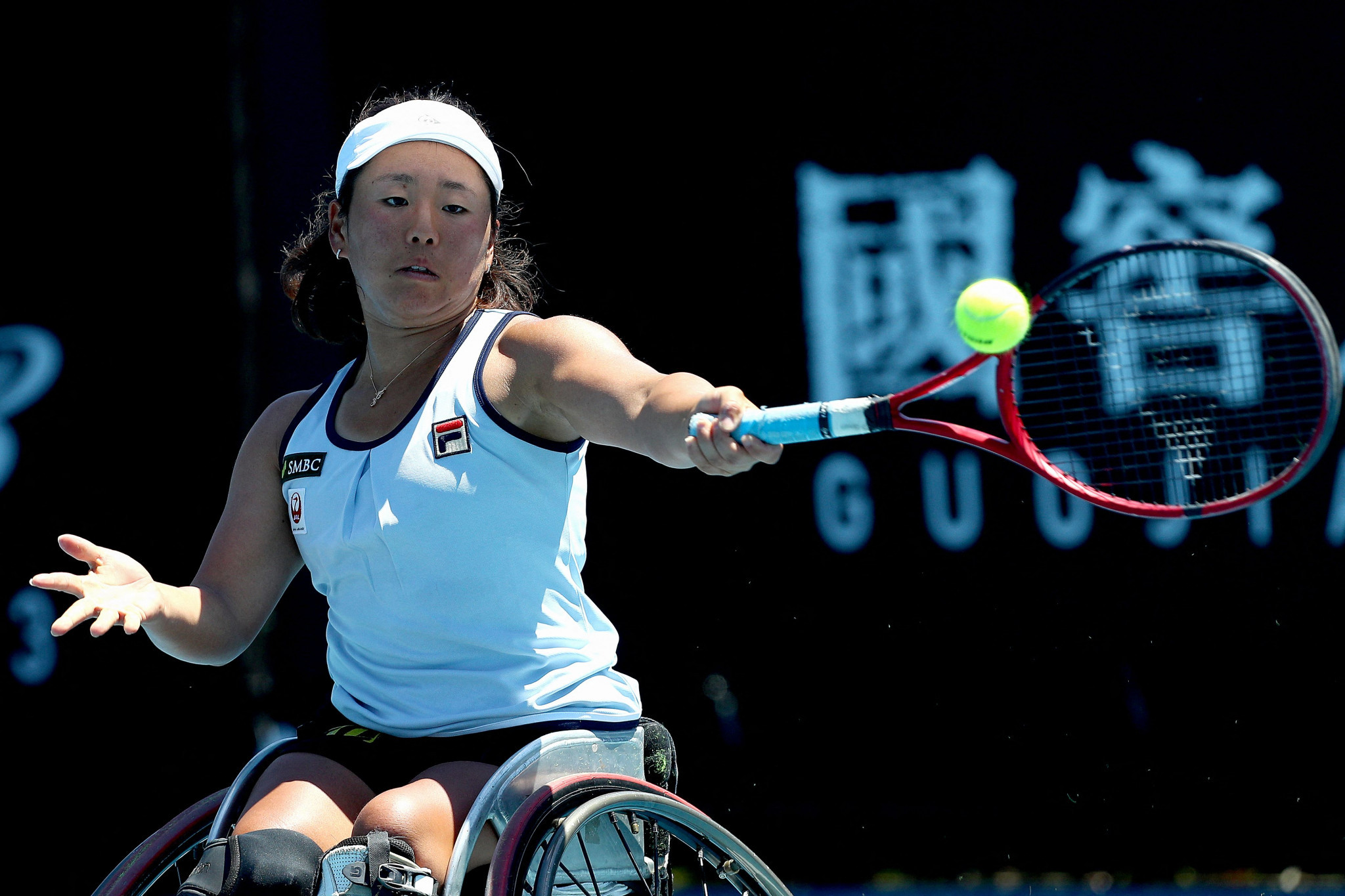 Japan's Tokyo 2020 Paralympic silver medallist Yui Kamiji is out of the Australian Open after losing to Aniek van Koot in the women's wheelchair singles quarter-finals.

Two-time Australian Open winner Kamiji beat the same Dutch opponent in the semi-finals of the women's singles tournament at the Paralympics.

Van Koot won both sets 7-5 to book her place in the semi-finals, where she will face Kgothatso Montjane of South Africa after her three-set victory over Jiske Griffioen of The Netherlands.

Dutch defending champion Diede de Groot, the Tokyo 2020 singles and doubles gold medallist, was on Kia Arena where she eased into the semi-finals by beating the United States' Dana Mathewson 6-2, 6-1.

She will face British wildcard Lucy Shuker for a place in the final after her 6-2, 6-2 win against China's Zhu Zhenzhen.

Home favourite Dylan Alcott will retire after the Australian Open, having clinched the Golden Slam with all four majors and the Paralympic title last year, and he was in action on Kia Arena in the quad singles event.

Alcott had to come from behind against Dutch Tokyo 2020 singles bronze medallist Niels Vink, but triumphed 6-7, 6-4, 6-2 in their quarter-final.

Andy Lapthorne of Britain stands in Alcott's way of a place in the final after he beat South African wildcard Donald Ramphadi 7-5, 6-3.

He will face an Australian player in the semi-finals after Heath Davidson won 6-2, 6-2 against Japan's Koji Sugeno.