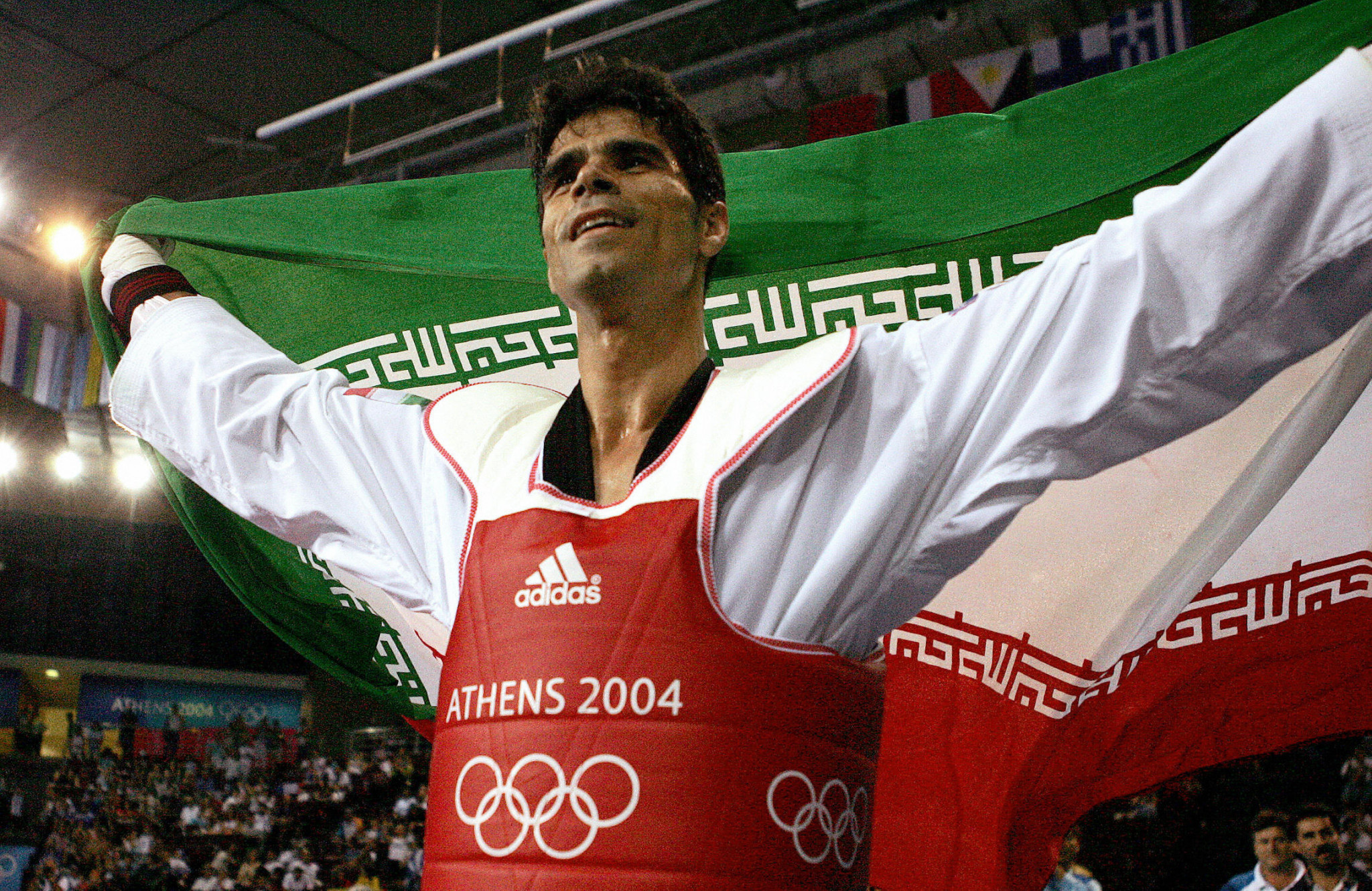 Saei was seeking to unseat incumbent Mohammad Pouladgar, who had led the organisation since 2001.

The Tehran Times reported that Saei won the election by 29 votes to 27 at Iran’s Olympic Academy.

Saei is due to serve a four-year term as the organisation's new President.

He had previously served as the organisation’s technical director from January 2020 to April last year.

Iran's most decorated Olympian, Saei won Olympic gold in the men's 68-kilogram division at Athens 2004 and added a second title in the 80kg class at Beijing 2008.

Saei is one of only two Iranians to have won a pair of Olympic gold medals, alongside weightlifter Hossein Rezazadeh.