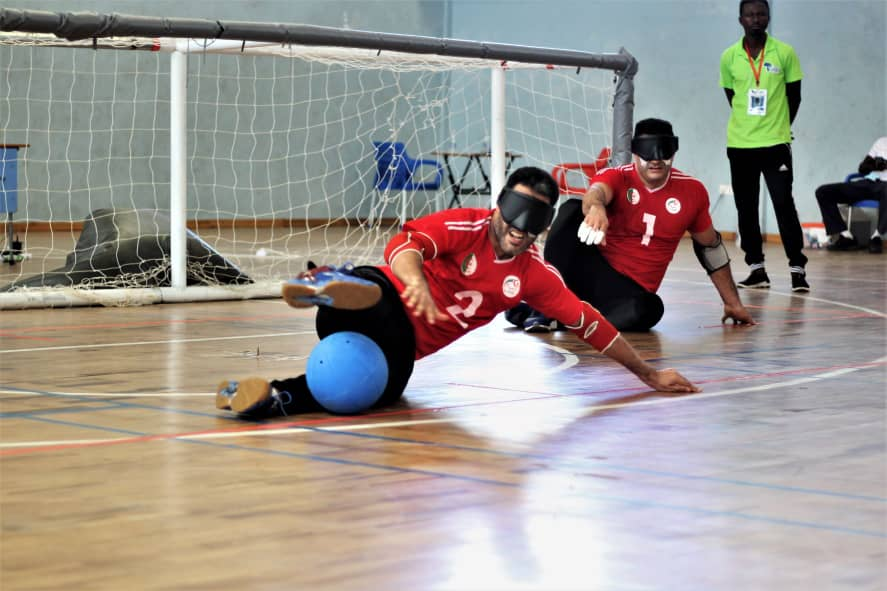 Algeria were crowned men’s and women’s champions as the Goalball African Championships concluded in Cape Coast.

Both Algerian teams were seeking to retain their continental titles at the event in Ghana, which featured six men’s teams and four women’s.

An unbeaten group stage was completed with a 10-0 triumph against Nigeria and an 11-3 success against Kenya.

Algeria continued to prove too strong for their opposition as they swept aside Cameroon 13-3 in the semi-finals.

Egypt would provide the opposition in the final after beating Ghana 11-1.

The final proved Algeria’s toughest contest of the competition, but the defending champions still emerged as 10-5 winners.

Algeria’s women’s team were equally dominant, winning each of their group matches in comfortable fashion to advance directly to the final.

Egypt overcame Ghana in the semi-final stage of the competition, leaving the hosts settling for the bronze medal.

Algeria retained their continental title in comfortable fashion, after securing a 10-0 win against Egypt in the gold-medal match.

The event will take place in the Chinese city Hangzhou in June.