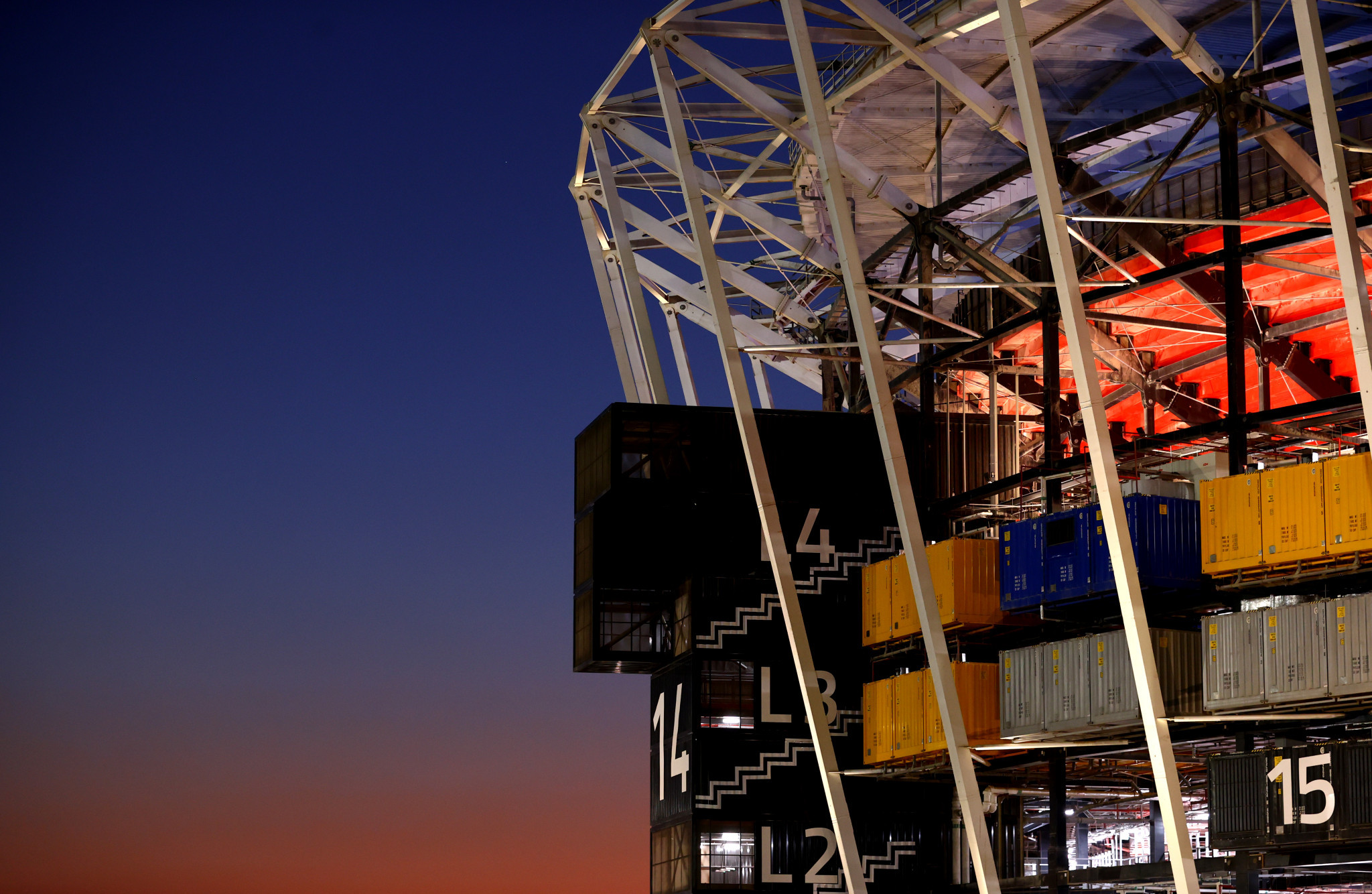 Human rights groups have called on FIFA to urge Qatari authorities to ensure a fair trial for a former media manager for the 2022 FIFA World Cup.

Abdullah Ibhais was reportedly detained for the second time on November 15.

He had previously been arrested in 2019 and sentenced to five years in prison.

Ibhais served as deputy communications director for the Supreme Committee for Delivery and Legacy for Qatar 2022.

His family last month claimed the sentence and detainment are a retaliation for Ibhais’ criticism of the organisation’s handling of a strike by migrant workers in 2019.

Leaked messages from a WhatsApp conversation were published by football magazine Josimar.

The messages and transcripts reportedly saw Qatar 2022 seek to distance itself from a strike in 2019 by migrant workers, who were alleged to be owed salaries from World Cup organisers.

Ibhais opposed the move, writing: "We can't say that there were no World Cup workers striking".

Qatar 2022 has claimed Ibhais' allegation that his arrest is an attempt to silence him is "baseless, and entirely false".

Organisers claimed they worked to resolve the outstanding issues regarding to migrant workers payments in 2019.

The organisations cited a Qatari Criminal Investigations Directorate report obtained directly from Ibhais, which they claim shows the Supreme Committee for Delivery and Legacy handed over allegations that he was engaged in activities aimed at "harming the state or its security."

New @hrw @fairsqprojects statement with new and revealing detail on the Abdullah Ibhais case in Qatar. If you thought it was about bribery think again... https://t.co/jWlbudauRe

The complaint reportedly linked Ibhais and two other people, his brother in Turkey, and a prominent media figure who the report says "is believed to be a Saudi citizen."

Concerns allegedly centred on a social media contract for the tournament, with organisers claimed to be concerned "someone wants to control the social media in all its languages to prepare an action or something that harms the State or its security through the aforementioned social media tenders."

Saudi Arabia had been among nations to have blockaded Qatar at the time, having severed ties with the nation along with Bahrain, Egypt and the United Arab Emirates.

Human Rights Watch and FairSquare have claimed no evidence of wrongdoing has been made public to date and have called for Ibhais to receive a fair trial.

"Increasingly it appears that Abdullah Ibhais is in jail because of suspicion and paranoia, not any evidence of wrongdoing," said Nick McGeehan, director of FairSquare.

"It is probable he will remain there until FIFA accepts a basic level of responsibility for his well-being and demands that he gets the fair trial that he deserves."

A family member has reportedly said Ibhais has been on hunger strike since his detention.

FIFA last month said it had been in contact with authorities in Qatar about Ibhais’ case.

"It is FIFA’s position that any person deserves a trial that is fair and where due process is observed and respected," FIFA said.

"FIFA has duly received the complaint from Mr. Ibhais and replied to the complaint in writing, having carefully reviewed the available information about his case.

"We have since been in touch with our Qatari counterparts and on several occasions with Mr. Ibhais.

The Qatar 2022 FIFA World Cup is scheduled to take place from November 21 to December 18 next year.

The build-up to the tournament has seen organisers face criticism over the treatment of migrant workers.

FIFA has claimed "significant progress" has been made in Qatar regarding workers’ welfare reforms and broader human rights since the nation was awarded the tournament back in 2010.