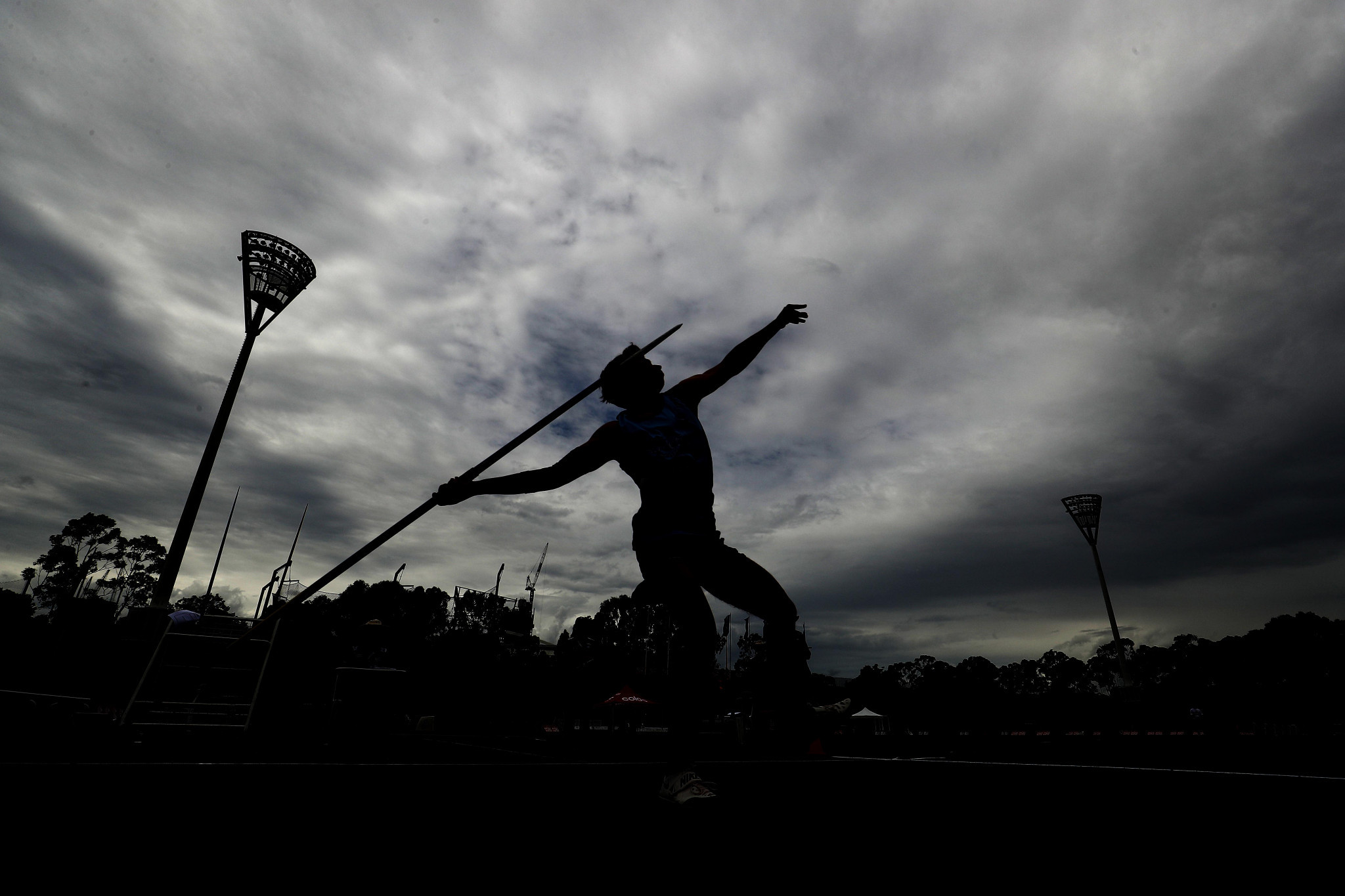 The brilliant Brazilians dominated in the Pascual Guerrero Olympic Stadium as it hosted the first athletics events of the Games.

Nunes Rodrigues threw 74.41 metres which gave him a relatively healthy lead over the chasing pack.

He was deserving of the gold medal after reaching 70.00m on three individual attempts, including another effort of 74.41m on his last.

Nunes Rodrigues' compatriot Da Silva snuck into second on his last roll of the dice with an impressive 71.35m throw.

Tyriq Hosford narrowly missed out on the silver medal after recording a best of 71.33m on his sixth and final attempt.

However, the result makes him Trinidad and Tobago's first medallist at the inaugural Junior Pan American Games.

Despite throwing a personal best of 71.68m, Ecuador's Jean Mina missed out on the podium as he finished in fourth place.

Oneydar Garcia Tello from the host nation also went without a medal on what was a frustrating day for the Colombian as he managed to reach 63.01m, which saw him come seventh out of 10 total competitors.

The 20-year-old was 27 centimetres away from his personal best and the national record for his age group which stands at 63.28m.

Tello never seemed to hit his stride as his performance was plagued by fouls, with three of the first four attempts going unrecorded.

The triumph for Brazil keeps their gold medal tally ticking over as they now sit top of the medals table with 30, two ahead of Mexico and the United States.

The women's javelin event is set to take place on Friday (December 3).

Brazil will be looking for more success through Bruna De Jesus and Deisiane Texeira as they are due to compete among the 10-strong field.