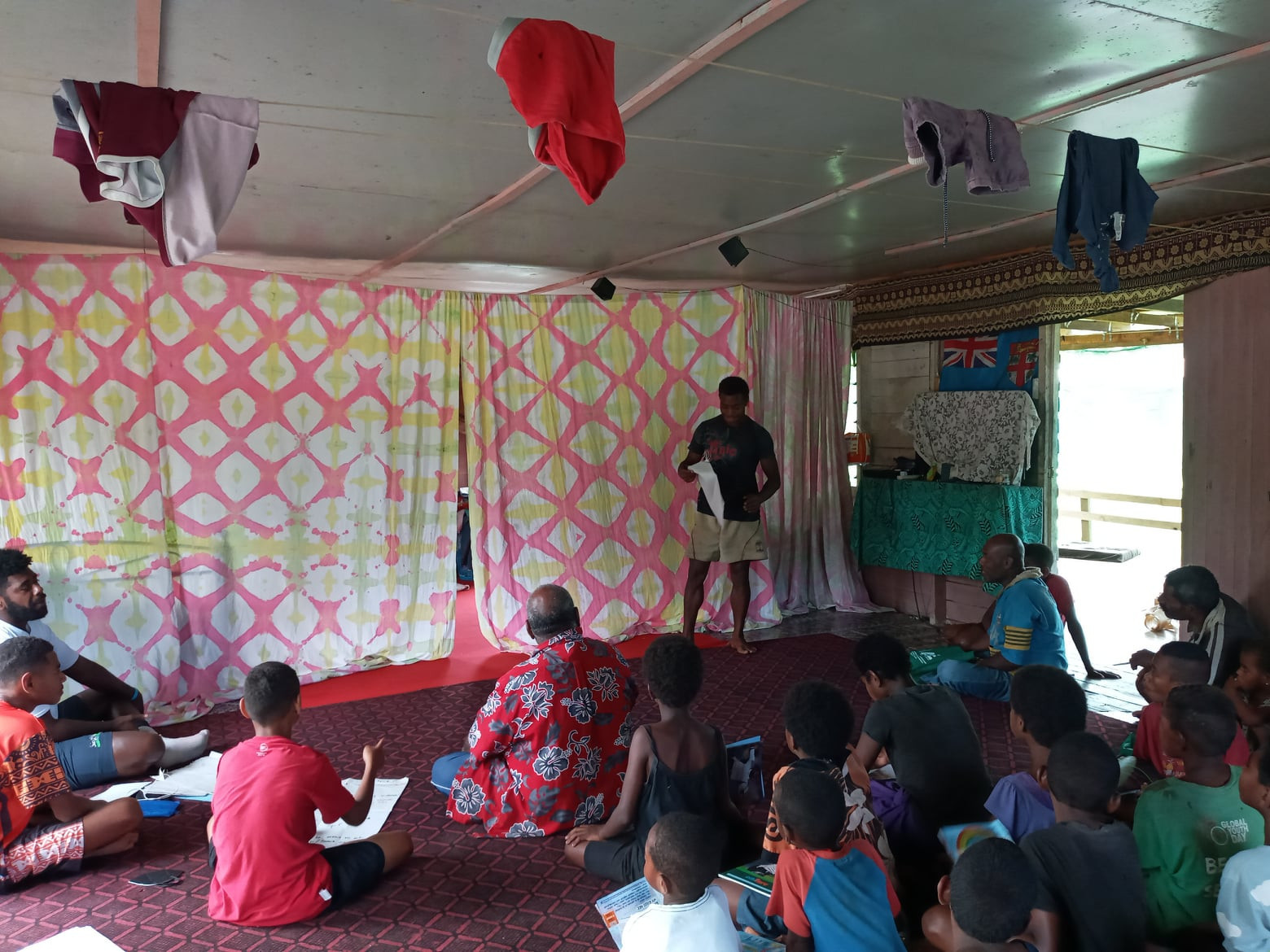 Fijian sprinter Vaciseva Tavaga, who competed at the Barcelona 1992 Olympic Games, was among the members of the Fiji Association of Sports and National Olympic Committee's (FASANOC) Athletes and Communities Engagement (ACE) programme who took part in a week-long visit to Silana.

Tavaga was joined by Matelita Vuakoso, Laisani Mataele, Kinisimere Ravai, Sekoula Waqanidrola, Selevasio Stino, who are all champions of the ACE programme, on the outreach exercise to the village in Tailevu North, the Fiji Times reported.

One of its messages is to "Go Green", promoting environmentally-friendly schemes including the recycling or reuse of waste.

"It was nice to see that Silana village was taking steps to ensure that cleanliness was almost second nature to the villagers," she said, per the Fiji Times.

"Their commitment to the village, keeping it clean and seeing both men and women sharing the workload is encouraging and a bright example of what could be achieved if everyone worked together."

The prevention of non-communicable diseases and gender-based violence were also among the topics explored by ACE champions during their visit.

Sanaila Rokotuivuna, the district advisor for Dawasamu, added that the ACE programme had helped to instigate a drive towards gender equality in Silana.

A total of 16 villages and communities in Tailevu - one of Fiji's 14 provinces - were included in the ACE programme.