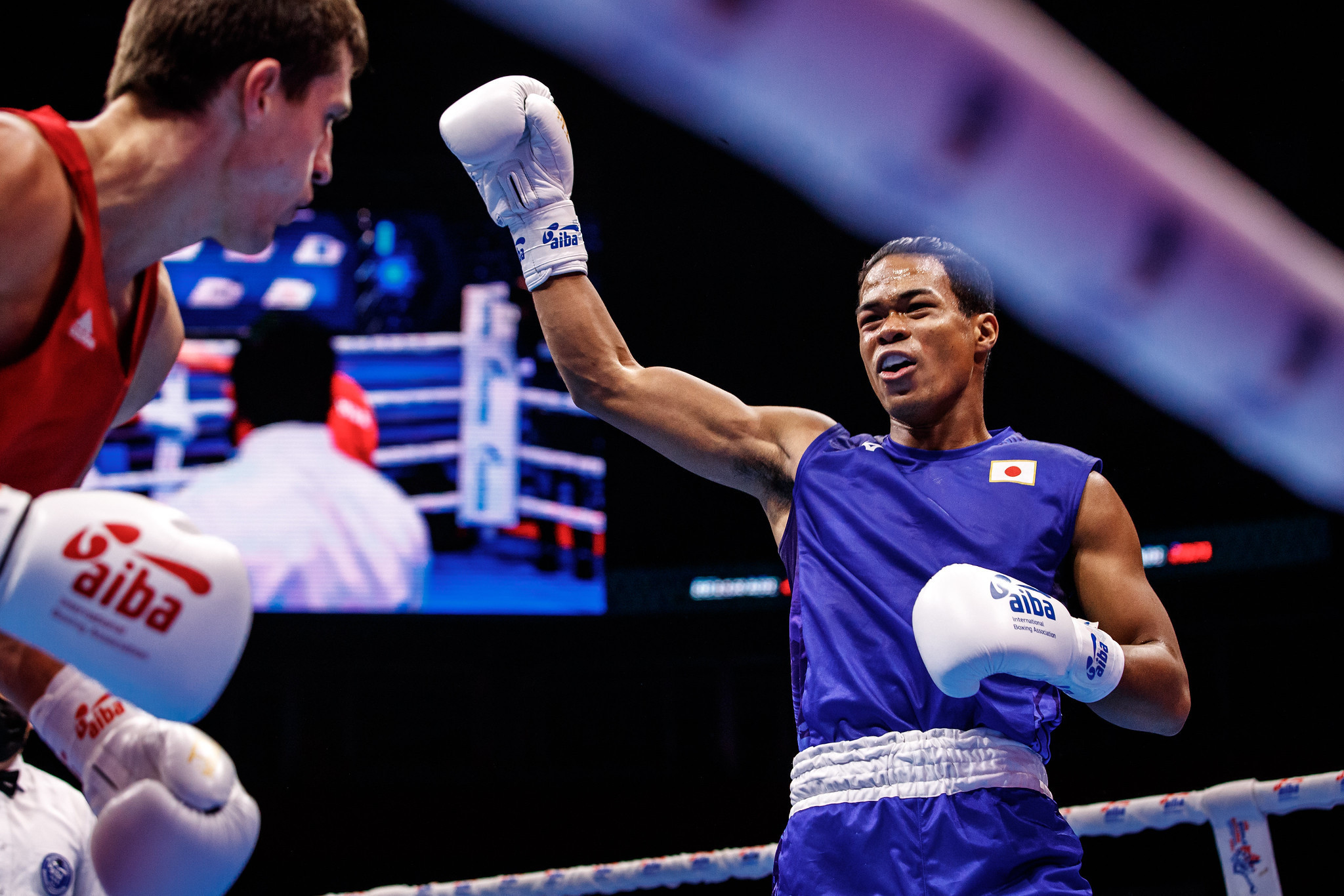 Japanese boxer Sewonrets Okazawa is proving to be a popular figure at the International Boxing Association (AIBA) Men's World Boxing Championships in Belgrade and has said he enjoys boxing more than anyone else at the tournament, following his round of 16 win.

The enigmatic boxer booked his spot in the quarter-finals of the under-67 kilogram category with a unanimous victory over Asadkhuja Muydinkhujaev of Uzbekistan.

Despite the rich pedigree of boxers from the Central Asian nation, Okazawa's evasive tactics proved to be important in the end, meaning it was his third win at the Championships.

The 25-year-old seems to be the master of mind games inside the squared circle, drawing his opponents in to attack before weaving and in some cases, literally running away at the end of the round.

Most importantly, his counter-attacking style wins him the points and he plans to continue using this for the remainder of the tournament.

Next, he takes on home favourite Vakhid Abbasov of Serbia tomorrow, but expressed his happiness for his performance today.

"I feel very nice, but the next opponent may be more difficult, so I'll get ready, I'll make my conscious better and next time I'll win again," said Okazawa to insidethegames.

"I have confidence and I'm having some fun.

"I enjoy boxing more than any opponent."

He noted his hair tied up in a top knot bun as a part of his presentation, playing into his fun personality.

Okazawa is often seen smiling and throwing dummy punches to toy with his rivals; and he plans to continue using his unpredictable nature to his advantage in the latter stages, albeit with some tweaks.

"I basically will be using the same tactics.

"I want to hit him in advance next time, that's my task."

He explained that going on the attack early and on the front foot may play more of a part in his bout against Abbasov, but it is unclear whether this itself is a decoy statement.

What is clear is his chances of winning the gold medal in the category - he was defeated at the Tokyo 2020 Olympics in the second round by a 3-2 split decision to Cuban Roniel Iglesias, who went on to become Olympic champion by beating Britain's Pat McCormack.

Iglesias was eliminated in the first round of competition in Belgrade, at the slightly higher weight of under-71kg.

"I believe I can get the gold medal.

"At the Tokyo Olympic Games, I fought Roniel and I lost 3-2.

"That was sad, but it makes me confident.

Seronwets Okazawa faces Vakhid Abbasov tomorrow in the quarter-finals, with the winner fighting in the semi-finals on Thursday (November 4).

The last day of finals at the World Championships is scheduled to take place on Saturday (November 6).