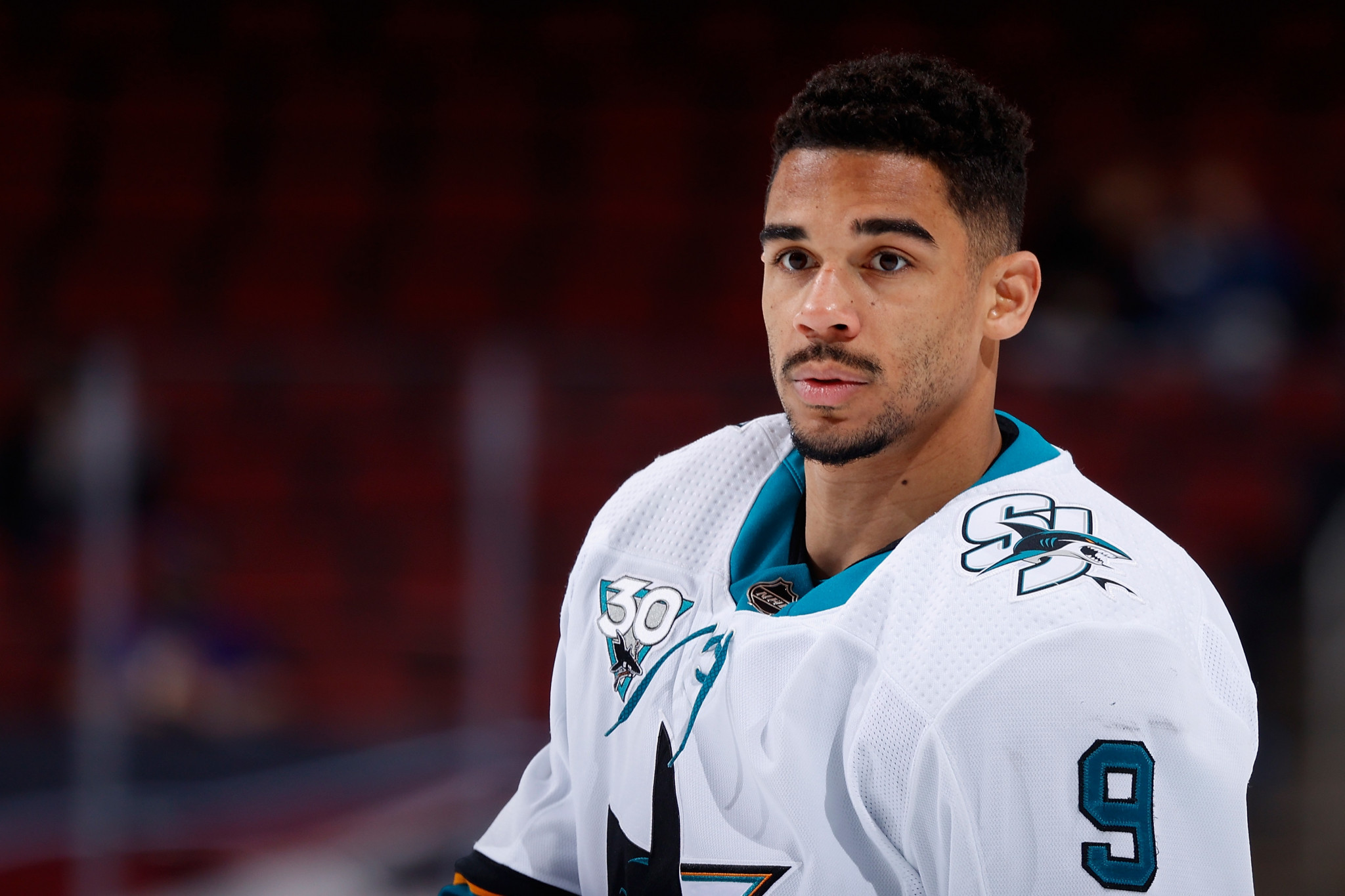 Kane was subject to an investigation by the NHL after allegedly submitting a fake vaccination card to his club and the league.

It is an illegal offence to buy, sell or produce a counterfeit card in the United States and Canada.

Kane has been banned for "an established violation of, and lack of compliance with, the NHL/NHLPA COVID-19 Protocols" and is not eligible to return until the Sharks are scheduled to face the New Jersey Devils on November 30.

The forward has issued an apology to his team mates, club and fans and pledged to make "better decisions in the future".

"I made a mistake, one I sincerely regret and take responsibility for," said Kane.

"During my suspension, I will continue to participate in counselling to help me make better decisions in the future.

"When my suspension is over, I plan to return to the ice with great effort, determination, and love for the game of hockey."

The NHL also conducted an investigation after Kane’s wife, Deanna, alleged that he had gambled on NHL games.

It was found that there was "no evidence to support the gambling claims" and the NHL said an investigation into allegations of domestic abuse made against Kane by his estranged wife could also not be substantiated.

"The NHL has advised our organization that Evander Kane has been suspended without pay for 21 games for an established violation of, and lack of compliance with, the NHL/NHLPA COVID-19 Protocols," a statement from the Sharks read.

"While we are encouraged by Evander's commitment to moving forward, we are extremely disappointed by his disregard for the health and safety protocols put in place by the NHL and the NHLPA.

"We will not be commenting further on Evander's status prior to the conclusion of the NHL's mandated suspension."

He was a member of het Canadian team that won the World Junior Championship in 2009.