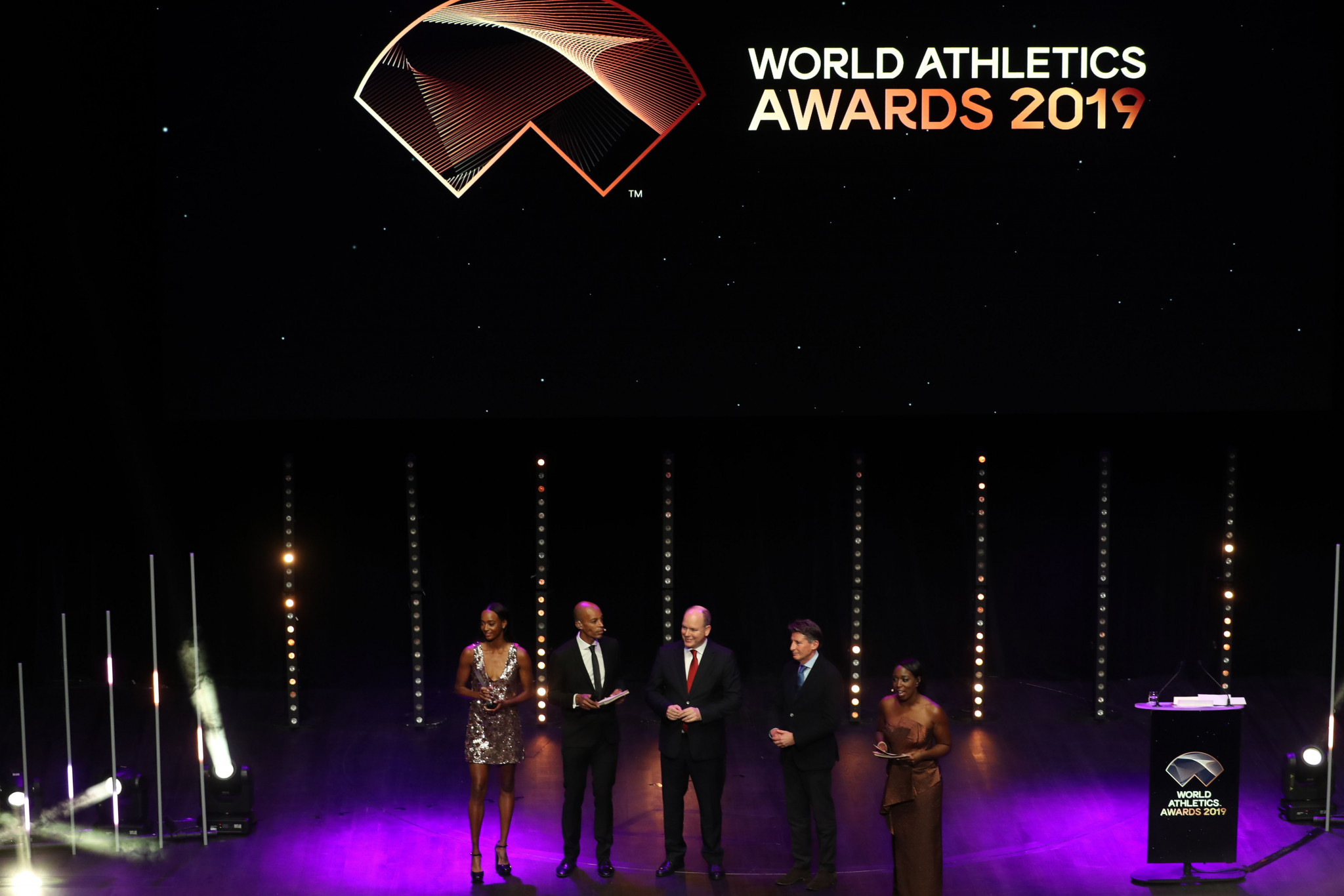 The five-person shortlist of nominees for the Female and Male World Athlete of the Year Awards will be announced later this week.

International governing body World Athletics today revealed the schedule for the build-up to December's annual awards, and said further information on the event itself will be confirmed at a future date.

Last year's World Athletics Awards ran virtually and were streamed live on YouTube, with the usual in-person ceremony unable to be held because of the COVID-19 pandemic.

In 2019, it took place at the Grimaldi Forum in Monaco.

A panel of expert statisticians has selected an initial 10 nominees for the Female and Male World Athlete of the Year awards, and a vote split between the World Athletics Council, "World Athletics Family" and fans of the sport will trim this down to five in both categories.

The shortlisted 10 athletes for the male award will be revealed this Thursday (October 21), with female award nominees set to be announced a day later.

The Rising Stars awards are dedicated to the best under-20 athletes of the year, with the five women and men selected by an international panel of experts as nominees set to be revealed on November 8 and 9.

Entries for the Athletics Photograph of the Year will open next Monday (October 26), with three finalists to be confirmed on November 16 for an award whose winner is determined by a panel of judges.

The Member Federation of the Award will include six finalists to be announced on November 11.

This year's World Athletics Awards feature honours in four other categories: Coaching Achievement, Inspiration, Woman of the Year and the President's Award.

World Athletics President Sebastian Coe admitted that this year's nomination process had been "complicated" by the disruption of the pandemic, but insisted it will reflect performances from across the year.

"As always, the World Athletics Awards will recognise athletes who have performed at the highest level across the year, taking into account not only the Olympic Games, but the one-day meeting circuits," Coe said.

"We do recognise that athletes in some parts of the world faced greater challenges than others in accessing international competition this year, which complicated the nomination process.

"However, we saw some impressive breakthroughs at the Tokyo 2020 Olympic Games and we look forward to those athletes having more opportunities to shine next year, with five World Athletics Series events and a full schedule of one-day meetings on the calendar."