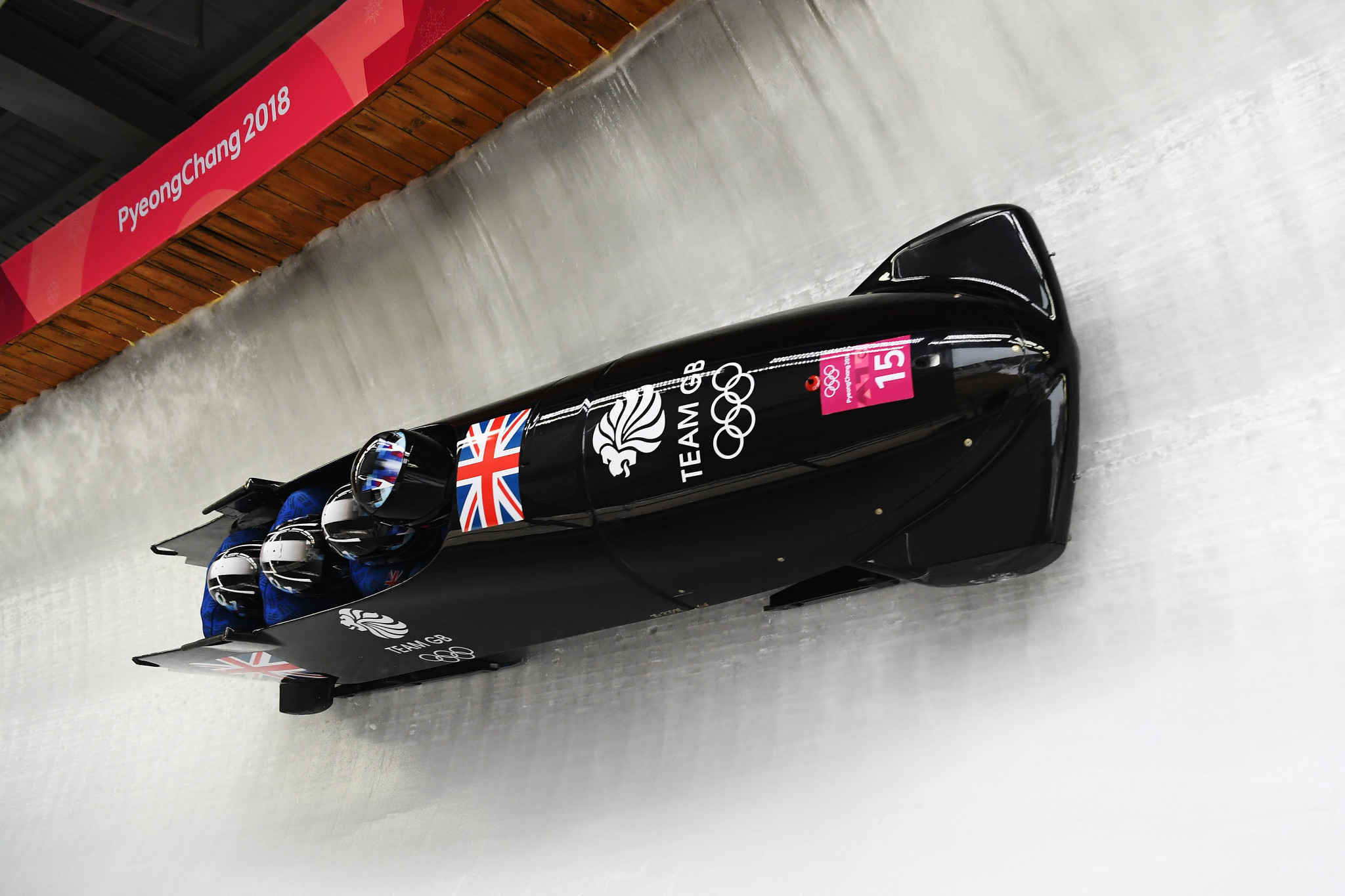 "With less than four months before the start of the Olympic Winter Games in Beijing we are delighted to have set up the Beijing Support Fund for these sports, athletes and teams to benefit from," said Sally Munday, chief executive at UK Sport.

"This is the first Fund of its kind for winter sports under UK Sport’s new mission, which places an importance on demonstrating our commitment to a wider group of sports, athletes and teams in our high-performance community.

"The Fund will provide crucial support for everyone involved in the final months leading up to the Games as they first aim to qualify and then look to perform at their very best in Beijing.

"We are looking forward to working with these seven sports in helping them achieve success."

Sports were eligible to apply for the fund provided that they were not benefitting from UK Sport's World Class Programme, have performed well internationally and have athletes who are on track to qualify for Beijing 2022.

The money is intended to go towards training and competition costs.

Figure skating has received £40,000 ($54,979/€47,400) and is said to use a portion of it on the appointment of a choreographer while bobsleigh is set to use its £40,000 on attending an international training week at the Olympic track in China's capital.

Britain has never achieved more than one gold medal at a Winter Olympic Games with its best performance coming at Sochi 2014 where the team won one gold, one silver and three bronze medals.

Figure skating is the most fruitful sport for Britain, producing five gold medals.