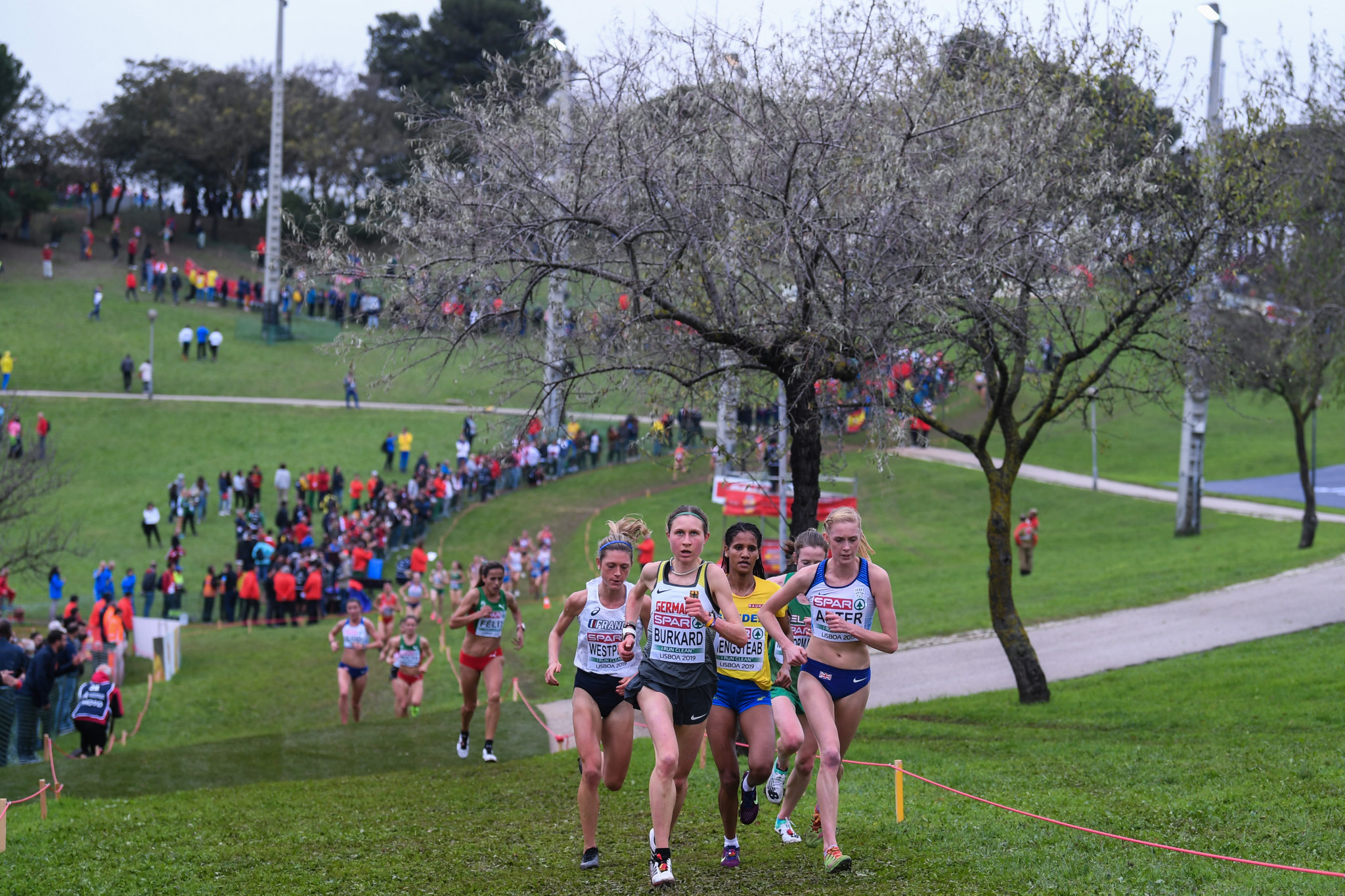 Britain's Charlotte Arter triumphed in the first World Athletics Cross Country Tour Gold event of the year as she followed up her 2019 victory in the women's race in Cardiff.

The 2020 meet was cancelled due to COVID-19 restrictions, but Arter earned another win in the Welsh capital in a time of 20min 11sec on the 6.4-kilometre flat course.

Her teammate Jenny Nesbitt was four seconds further back in second and compatriot Jess Gibbon clocked 20:17 to finish third.

"It was a fantastic race," Arter said afterwards.

"Jenny made it such a tough race right from the start and it came down to an exciting sprint finish.

"I was really happy to get the win to kick start the cross-country season and I’m really excited now for the rest of the season."

Hugo Milner takes the win in the Senior Men's race from Omar Ahmed in second and Jake Smith in third. #muddybrilliant pic.twitter.com/iJmYaIRNGi

A close finish in the men's race saw British athlete Hugo Milner come out on top, completing the 9.6km course in 27:18.

Milner's compatriot Omar Ahmed pushed him hard, but had to settle for second in 27:20, with Britain's Jake Smith, who won the Cardiff race in 2019, taking third in 27:29.

"I knew it was going to be a tough race with Jake and Omar in the race.

"It was surprisingly hot which I wasn’t expecting for the first cross-country race of the year.

"I thought I was going to get dropped on the last lap but I just had something left in the tank in the last 200-metres which was a bit of a surprise because I don’t usually win sprint finishes."

The next Gold event on the 14-leg World Athletics Cross Country Tour is set to take place in Amorebieta-Etxano in Spain next Sunday (October 24).