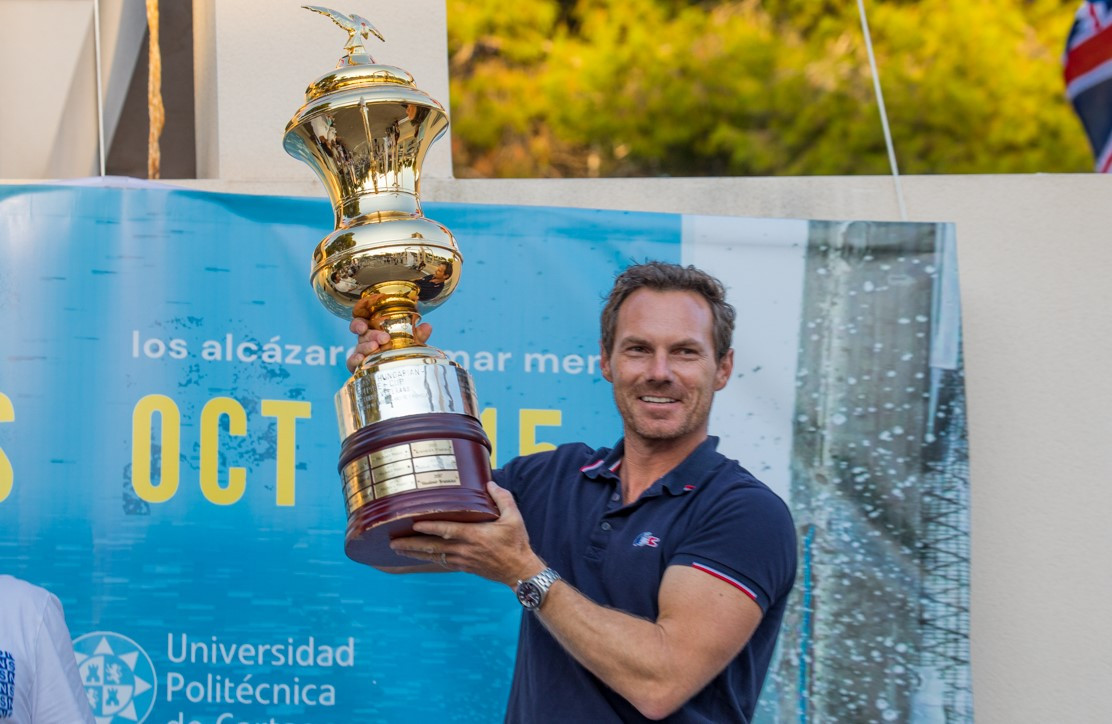 Valerian Lebrun has won the Finn World Masters after the final day of racing was cancelled due to light winds on Mar Menor in Spain.

The Frenchman had already secured the championship after a fantastic showing throughout the event - recording three wins and a fifth-place finish as his worst result - gave him an insurmountable lead.

The trio were also the top three in the masters category for sailors aged 40 to 49.

In the grand masters division, Laurent Hay of France reclaimed his title from 2017 while Dutch pair Peter Peet and Bas de Waal followed closely behind in second and third, respectively.

Swiss sailor Hans Fatzer - who won the World Masters title in 1988 - was victorious in the legends category after finishing 35th overall for the over-70s, while Henk de Jager and Filip Willems, both from The Netherlands took silver and bronze.

Spaniard Pedro Jiminez Meifren and Dutchman Joop Wuiyts made up the top three in the over-80s division.

In total, 108 sailors from 20 nations took to the Mediterranean waters.

The 2022 event is set to take place in Finland for the first time to celebrate the 70th anniversary of the Finn class's first appearance at the Olympic Games.