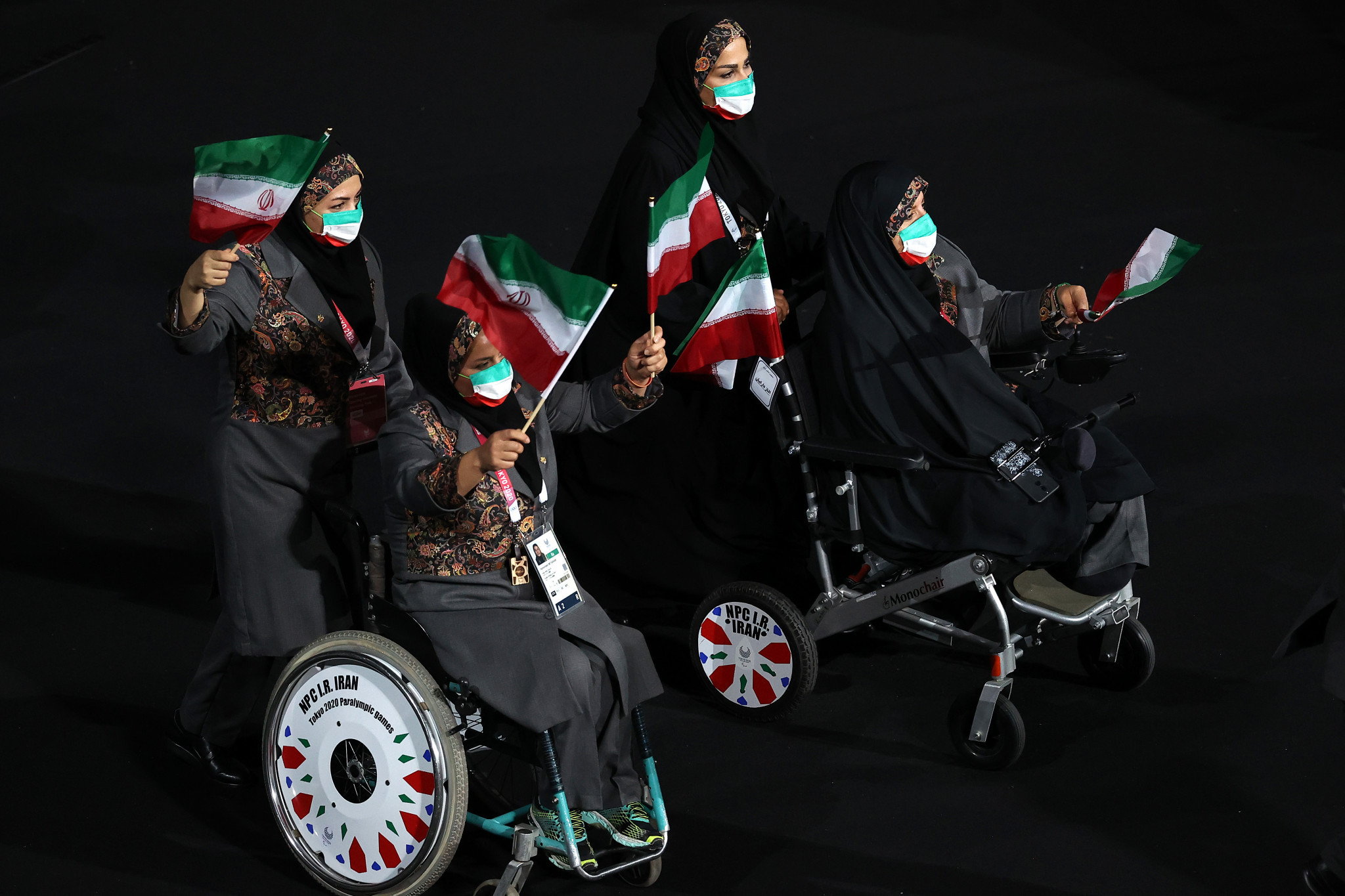 Tabe has been given the role almost one year before the event is due to begin, the Tehran Times reports.

Iran will head to Hangzhou on the back of a record-equalling medals haul at the Tokyo 2020 Paralympics.

Iran's 12 gold medals and 24 in total both tie previous highs.

At the 2018 Asian Para Games in Jakarta and Palembang, Iran won 53 gold medals and 136 in total, finishing third on the medals table for the first time.

Tabe became the NPC's full-time secretary general in August 2020, having been in the role on an acting basis since the previous month.