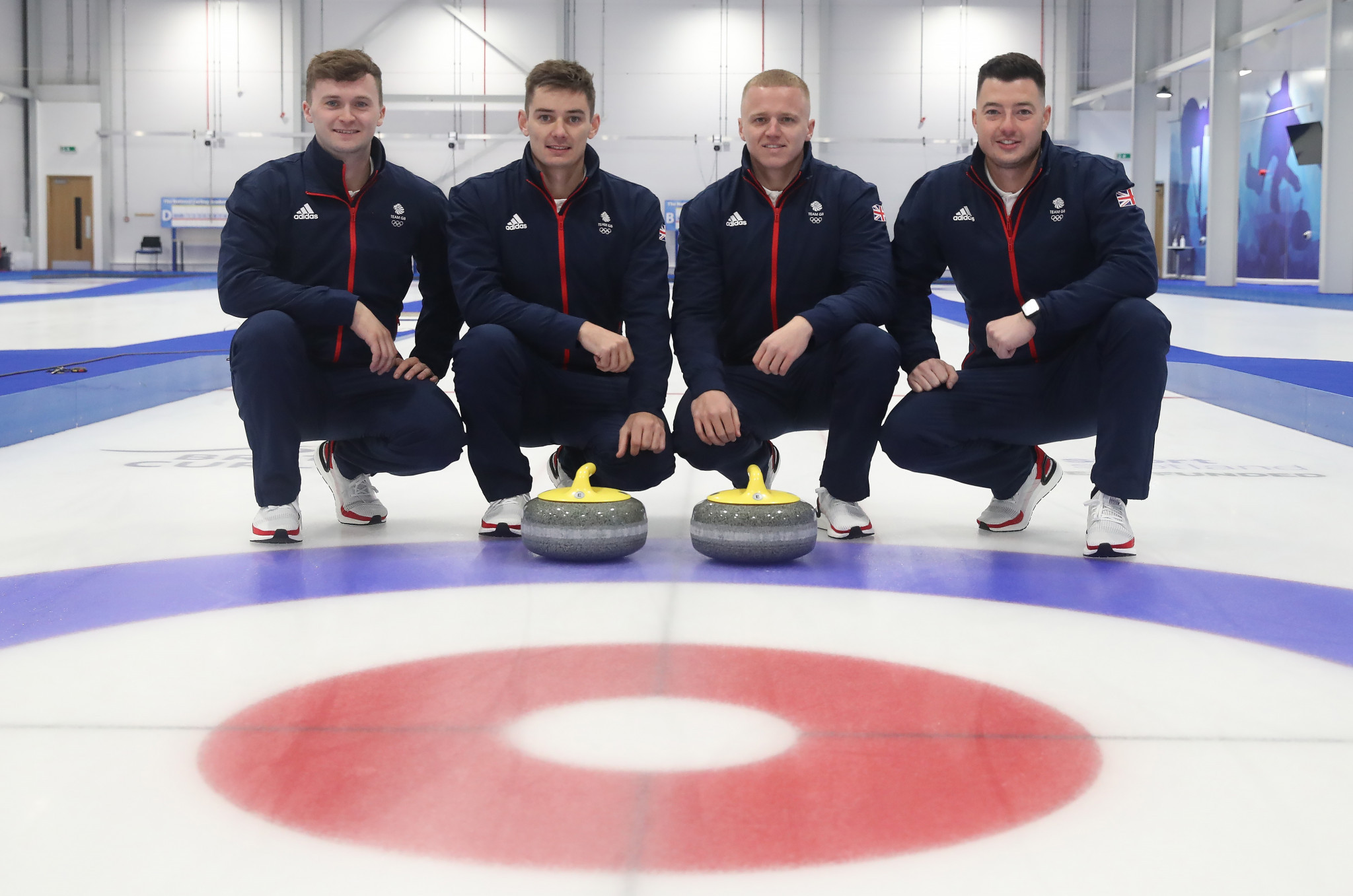 Bruce Mouat is set to become the first British athlete to compete in two curling competitions at the same Winter Olympics at Beijing 2022.

The 27-year-old Scottish curler is poised to skip the men’s team which includes Grant Hardie, Bobby Lammie and Hammy McMillan, with Ross Whyte selected as an alternate.

Mouat is also due to participate in the mixed doubles event along with Jen Dodds as they look to repeat their gold-medal success at the World Championship on home ice in Aberdeen earlier this year.

All six curlers will make their Olympic debuts in Beijing and are the first athletes to be selected by the British Olympic Association to represent the nation at the Games.

"I’m absolutely delighted to finally get the news that we’re going to be heading to Beijing," said Mouat.

"It’s so exciting and testament to the effort that all of us have put in over the last four years to get to this point.

"We’re obviously going to aim really high when we’re there and we’re hoping to come home with some medals.

"In terms of the mixed doubles it’s all the more exciting to be able to play in both events.

"I don’t think I ever dreamed of being able to play in two Olympic disciplines when I was younger, just because it wasn’t a thing, so to have that opportunity now and to be the first British Olympian to do so makes it even better.

Mouat, Hardie, Lammie, McMillan and Whyte joined forces in 2017 where they became the first British men’s team to win one of the prestigious Grand Slam titles in Canada.

They went on to claim a world bronze and European gold in 2018.

Since then, Mouat’s team have risen to third in the world rankings and bagged silver at this year's World Championship before winning back-to-back Grand Slam titles in Canada.

Mouat and Lammie have played together throughout their senior careers, and won the World Junior Championship together in 2016.

McMillan’s father, Hammy Sr, played when curling was a demonstration sport at Albertville 1992, as well as at Salt Lake City 2002.

Mouat’s longest association with one of his team mates is with Dodds.

Dodds’ Olympic selection was the perfect birthday present after she turned 30 at the beginning of this month.

"To be selected for my first Olympics means so much," said Dodds.

"It’s obviously something we’ve been striving towards for years.

"Every cycle I’ve been in that’s been the goal, so it’s a great honour to be selected as part of Team GB for this one.

"It means a lot to be in the team with Bruce as well.

"We’ve known each other for so long.

"We started at the same club, so sharing this moment together is something really special."

Britain has achieved four curling medals in Olympic history - two golds, one silver and one bronze.

The men’s and women’s teams earned silver and bronze respectively at Sochi 2014, but they failed to repeat the feats at Pyeongchang 2018.

Georgie Harland, Britain’s Chef de Mission for Beijing 2022, added: "Being selected for your first Olympic Games is an incredibly exciting moment and it gives me great pride to announce our very first athletes to the team for the Games and welcome such a talented group of curlers to Team GB for Beijing 2022.

"Team GB have a established curling record at the Olympic Games and it’s fantastic to see our current World Champions providing us with representation in the mixed doubles discipline for the first time, while our men’s team is also currently ranked among the very best in the sport."