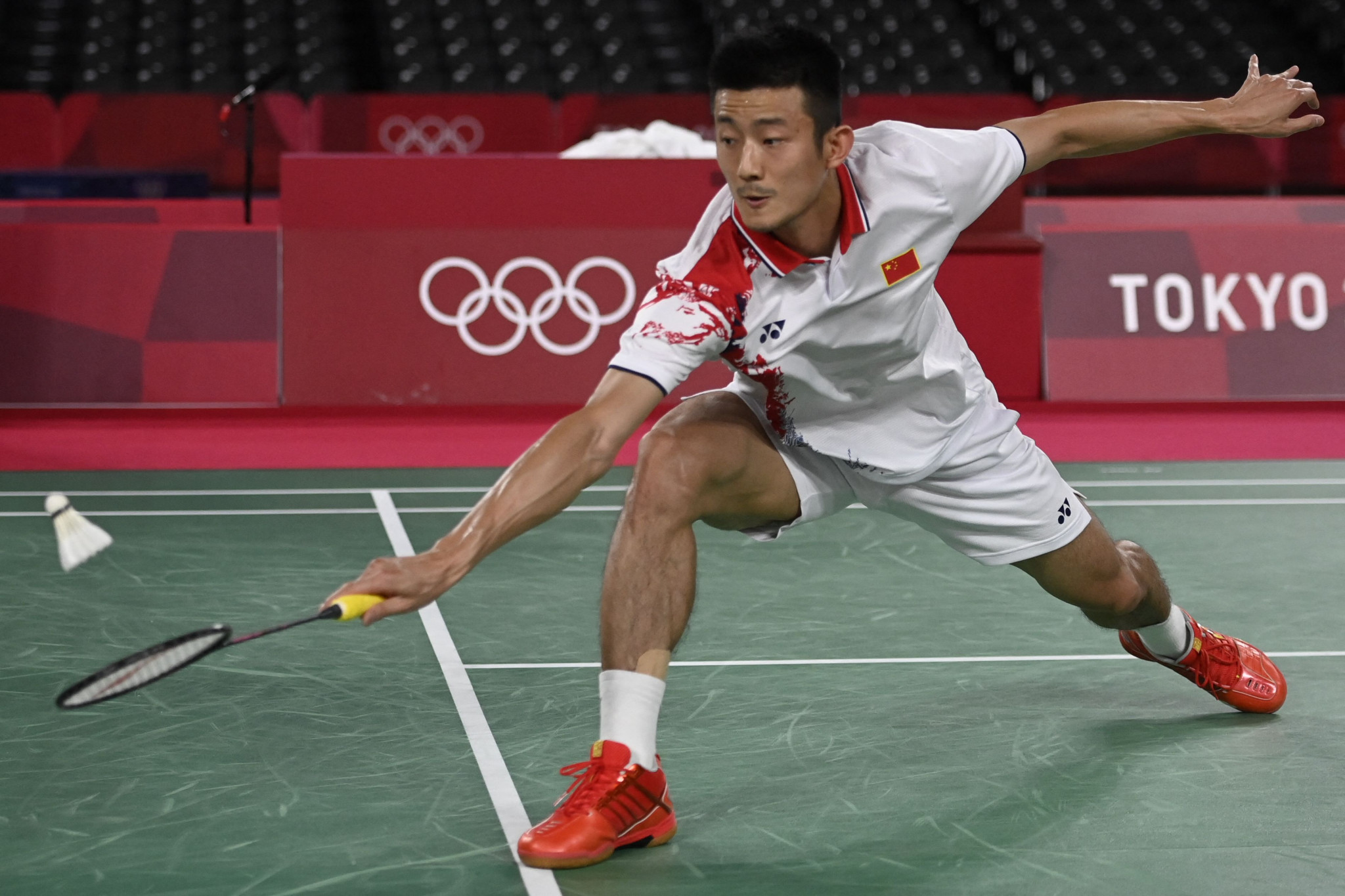 Fourteen-time winners China, who will be aiming to avenge a disappointing outing in the last Uber Cup, proved their superiority with a 5-0 win over Malaysia in Denmark.

Such was China's dominance on the day, they did not even drop a game across all five matches as they cruised to their second victory of the Uber Cup.

The closest contest of the day came in the opening one.

India bested Spain in a tight affair, despite Saina Nehwal having to retire after losing the first game 22-20 to Clara Azurmendi due to injury.

That put India in a hole, but wins in the singles for Malvika Bansod and Aditi Bhatt, as well as a straight-games win in the doubles, was enough to overcome the early disappointment.

Thailand showed their qualities in a 5-0 win over Scotland.

Like China later in the day, Thailand did not drop a game on their way to a comfortable victory.

Chinese Taipei also defeated their opponent, Egypt, 5-0, also not dropping a game on their way, while hosts Denmark beat Canada 4-1.

Crucially, Canada's only win in the contest came in the final match, Wen Yu Zhang coming from one game down to beat Line Kjærsfeldt.

In the Thomas Cup, the men's competition played alongside the Uber Cup, China earned another 5-0 win, again without dropping a game as they dismantled Tahiti.

India beat The Netherlands 5-0, also without dropping a game, and Japan beat Canada 4-1, the only blip Brian Yang beating Kanta Tsuneyama in the opening singles match in three games.