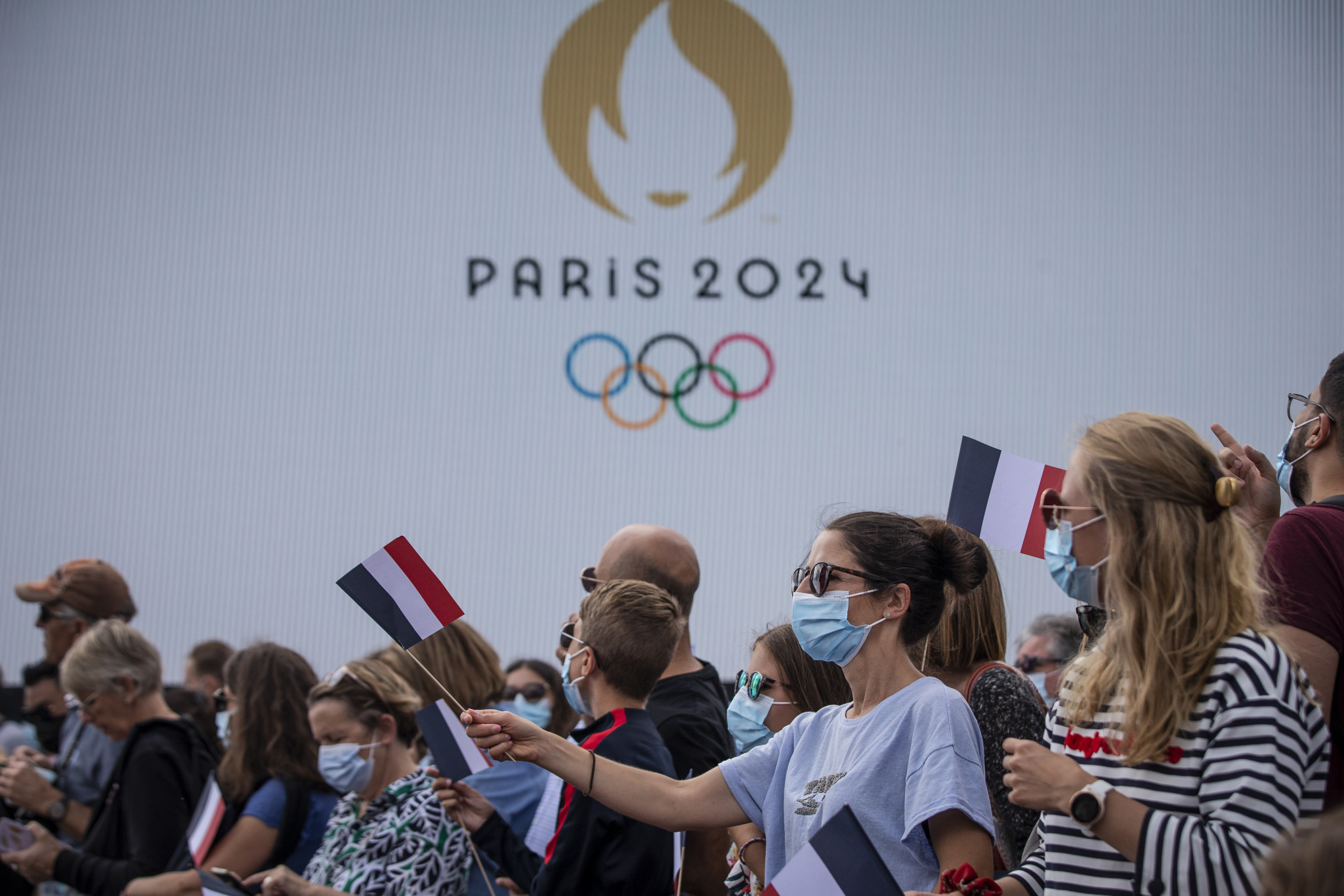 A bronze is the target for the Tanzania Paralympic Committee (TPC) at the Paris 2024 Paralympics, as the African nation looks to win its first medal at the Games ever.

TPC secretary general Ramadhan Namkomveka publicly set the nation's sight on the podium in Dar es Salaam, following a presentation from the national Paralympic coach Bahati Mgunda, who reported the results of athletes at Tokyo 2020.

Namkomveka, consultant Michael Louwrens and members of Nippon University put together the report for Mgunda, according to IPP Media.

It included recommendations and suggestions on how to improve the team's performance at future international events, and the secretary general said the meeting was important to outline these targets.

"He explained that lack of resources is hindering the growth of Paralympic sports in the country.

"Mgunda suggested a lot of things which include TPC's need to set bronze medal as its target at the 2024 Paralympics."

Some recommendations include the TPC maintaining the current staff, arrange team and individual training and implement fitness programmes for athletes.

Sauda Njopeka and Ignas Mtweve competed for Tanzania at the Tokyo 2020 Paralympics.