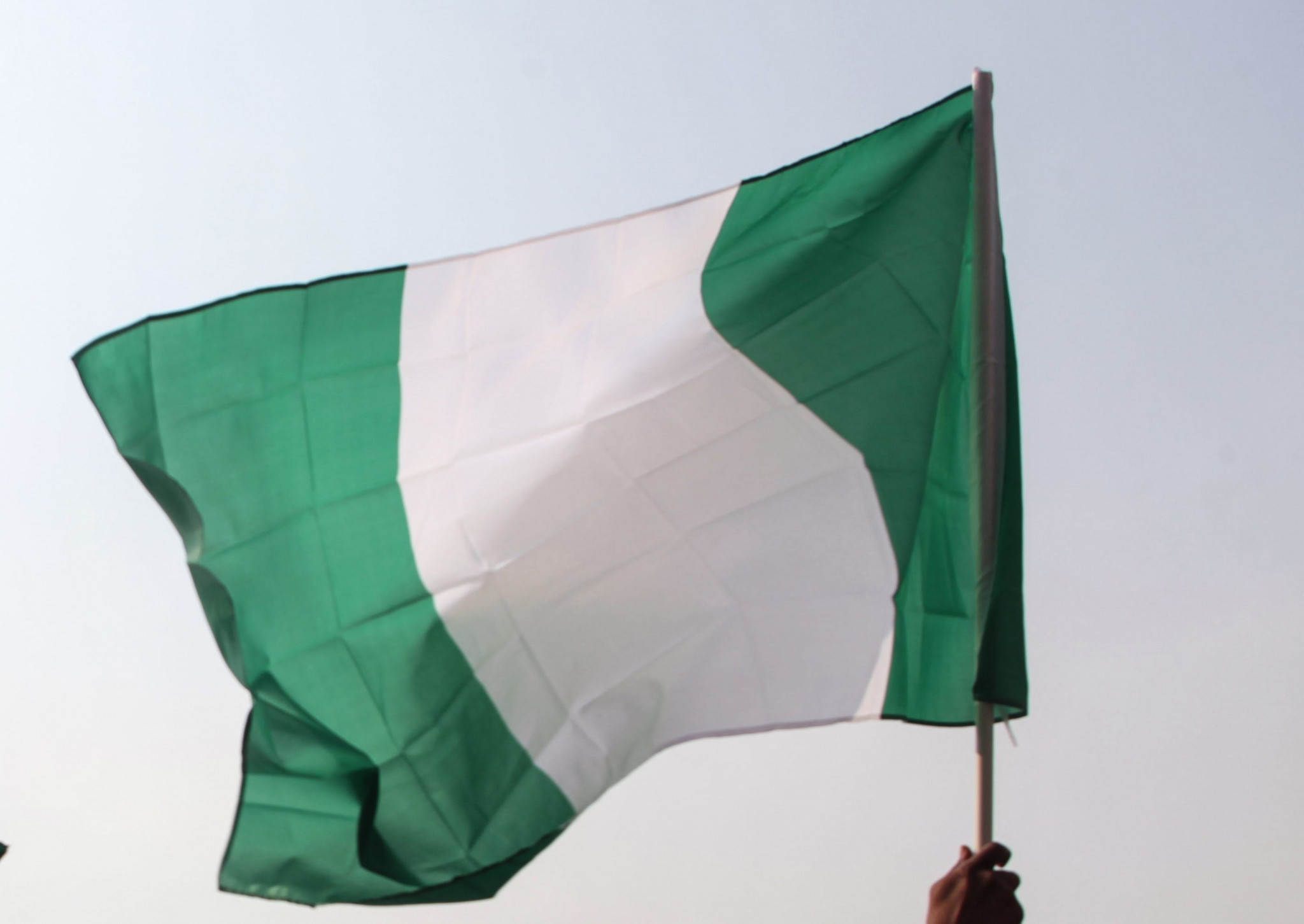 Saidu Abubakar has been elected President of the Nigeria Taekwondo Federation (NTF) in a unanimous decision which saw past leader Margaret Binga unable to garner a single vote.

Delegates from 22 associated federations participated in the electoral process in capital city Abuja as a new Board was also voted in.

Binga had served for four years as NTF President but reportedly fell out with stakeholders over leadership disagreements.

"The former President failed to get a single vote due to her administrative approach," said former athlete Abubakar Lawal, per Blueprint.

"As an athlete, she did well, but after we elected her in the past, she couldn’t do well as an administrator.

"That was why almost all of us decided to let her step aside."

A member of the electoral body, Patrick Okeke, affirmed that the elections followed due process and were legitimate.

"We ensured that the process was free and fair," said Okeke, as reported by Blueprint.

"Any contestant who failed to win the election at any of the federation is unpopular because the delegates were allowed to choose who they want in free and fair manner.

"Many stakeholders participated, both those that voted, observed or monitored the election and they were very happy with the process."

Abubakar and the Board were subsequently inaugurated yesterday by the Nigerian Minister of Youth and Sports, Sunday Dare, alongside the newly-elected Boards of 21 other sports federations.

The inauguration took place at the Moshood Abiola National Stadium in Abuja.