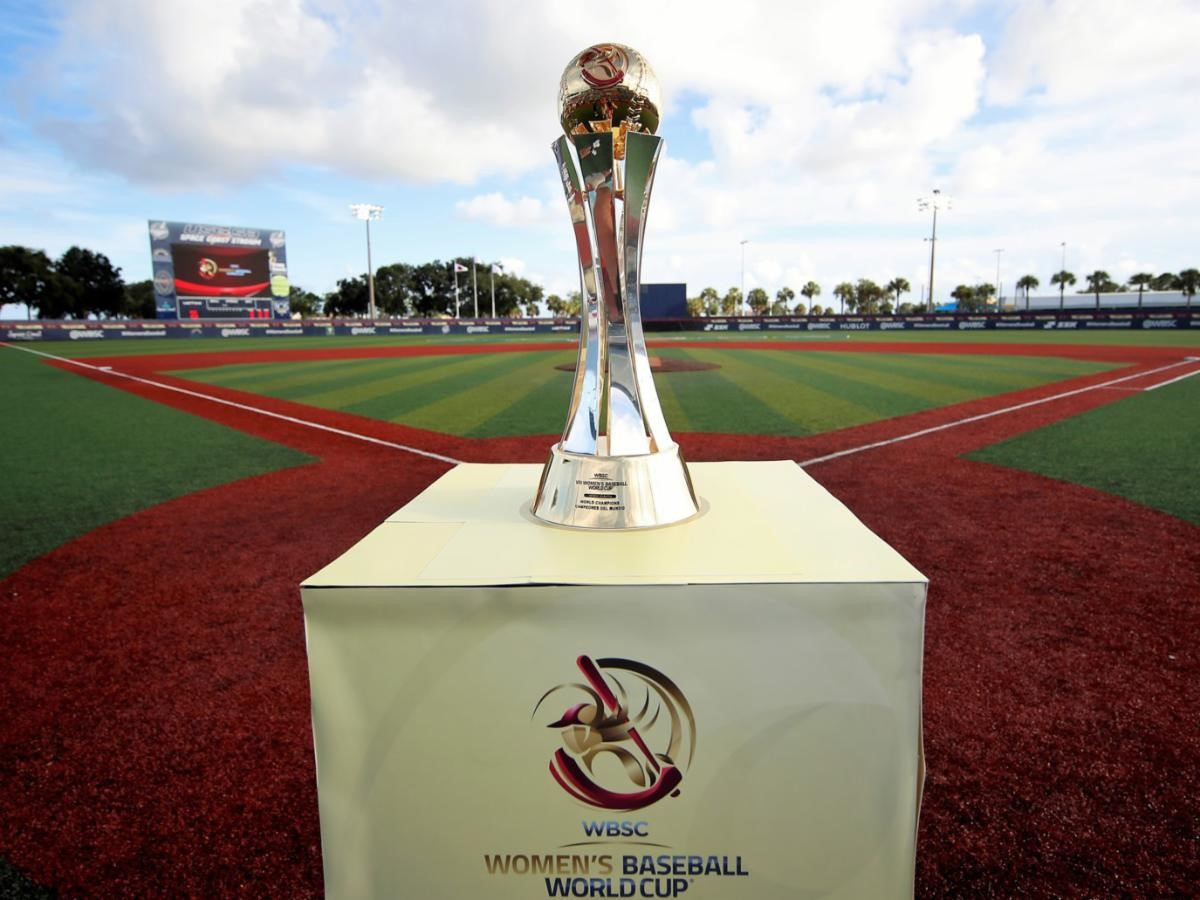 The World Baseball Softball Confederation (WBSC) has cancelled two World Cup tournaments in Mexico because of the COVID-19 pandemic.

COVID-19 and travel restrictions related to the pandemic have been blamed for the cancellations, although the WBSC insisted in a statement that its had "worked until the very last minute to determine if playing these events was viable for all parties involved".

Both tournaments were due to be held in Tijuana, which is in Baja California.

Several qualified nations, including Japan, did not send a team to that event because of the pandemic.

The Women’s Baseball World Cup was originally scheduled for September 2020 in Monterrey, but was moved to Tijuana and postponed on multiple occasions, before now being cancelled.

Continental qualifiers for the next edition should begin next year, with the group stage scheduled for 2023 and finals in 2024.

The Under-15 Baseball World Cup was twice moved in 2020, pushed back to 2021, and now ultimately cancelled as well.

Continental qualifiers for the next edition - set to be played in 2022 - are already underway.