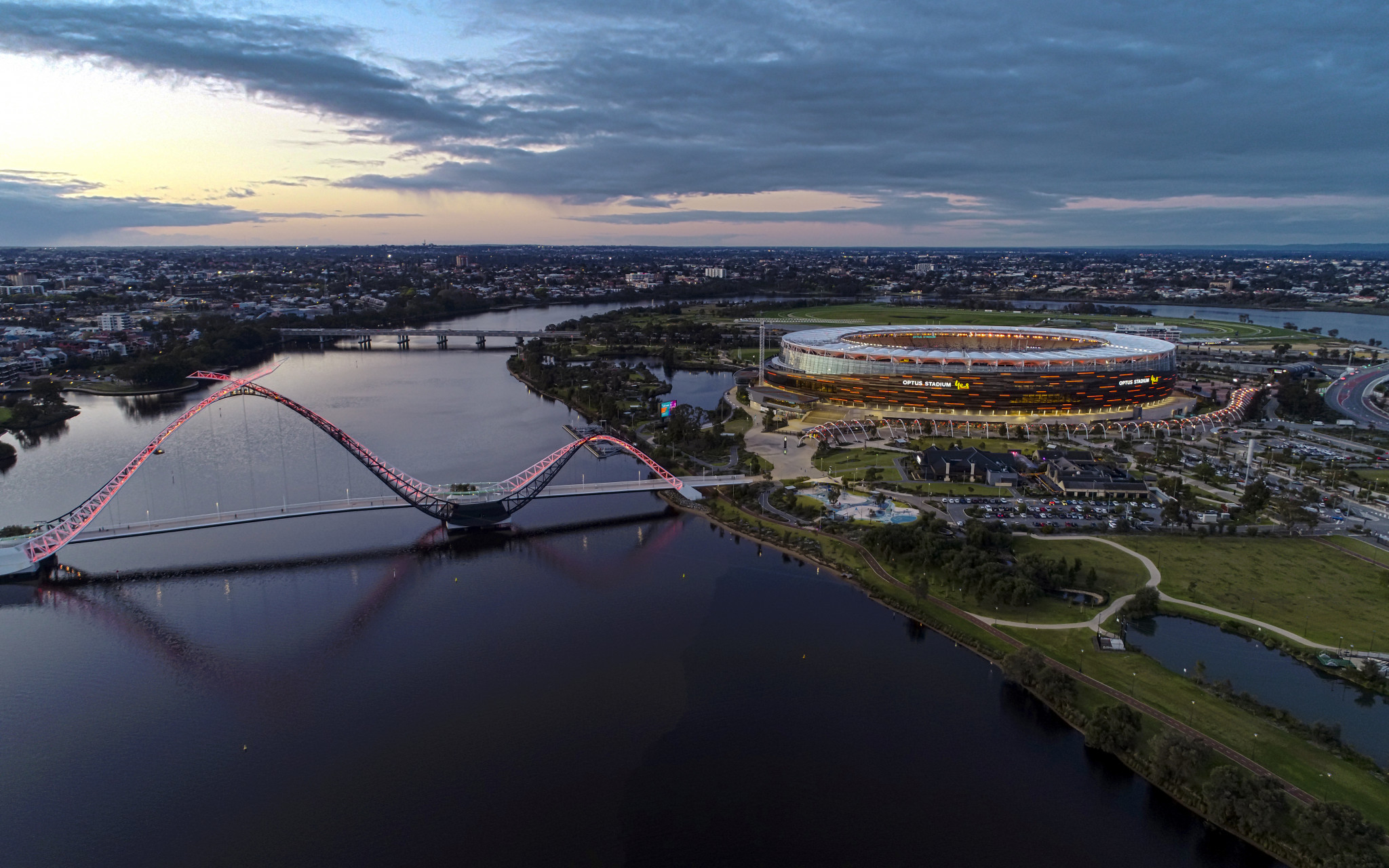 Perth Lord Mayor Basil Zempilas has protested the Premier of Western Australia's refusal to back a bid for the city to host the 2026 Commonwealth Games.

Following the city's successful hosting of the Australian Football League (AFL) Grand Final, Zempilas signalled his interest to see Perth host the Games and establish itself as a "big events city".

However, Mark McGowan has insisted that Western Australia has more pressing matters, not offering Zempilas and Perth much-needed state backing.

"The State Government is not considering hosting the Commonwealth Games," a Government statement said, per The West Australian.

"Early estimates are the cost to WA taxpayers would be well over $1 billion (£740 million/€860 million).

"Our focus needs to be on hospitals and managing COVID.

"The health of West Australians needs to be a priority as we deal with the Delta variant."

Zempilas has backed claims from Commonwealth Games Australia that the event would make money for Western Australia and offer other benefits, using a local newspaper column to once again call for Perth and the state to go all-in on seeking to host the Games.

"I've been to four of them [Commonwealth Games]", Zempilas wrote in The West Australian.

"I've seen the profound and positive impact hey have on their host city and its people.

"My dad tells me it's exactly what happened here when we first had a go in 1962."

Perth's Lord Mayor claimed that focusing on the COVID-19 recovery did not have to be "the only thing we're going to do for the next five years", and that the city and state could both recover well and host the 2026 Commonwealth Games.

The Games would also result in the "creation of 20,000 new jobs" and leave "1000 new dwellings built as long-term social or affordable housing", according to Zempilas, as well as facilitating AUD160 million (£86 million/$116 million/€100 million) in Federal Government investment in infrastructure related to the multi-sport event.

The Commonwealth Games Federation (CGF) has been left without a host for the 2026 edition after a bid group from Hamilton was unable to secure Ontario Government backing.

Hamilton had been encouraged by the CGF to pivot from a 2030 bid - which would coincide with the centenary of the inaugural British Empire Games in the Canadian city - to one in 2026.

Australia hosted the 2018 Commonwealth Games at Gold Coast, while Birmingham in England is due to stage the 2022 edition.

It is claimed that the 2018 Games will ultimately result in a AUD2.5 billion ($1.8 billion/£1.3 million/€1.5 million) boost to Queensland's economy as well as 21,000 jobs created over a 10-year period, although sceptics will say there are more efficient uses of public money than staging multi-sport events.

The 1962 Commonwealth Games were hosted in Perth, with 863 competitors from 35 countries present.