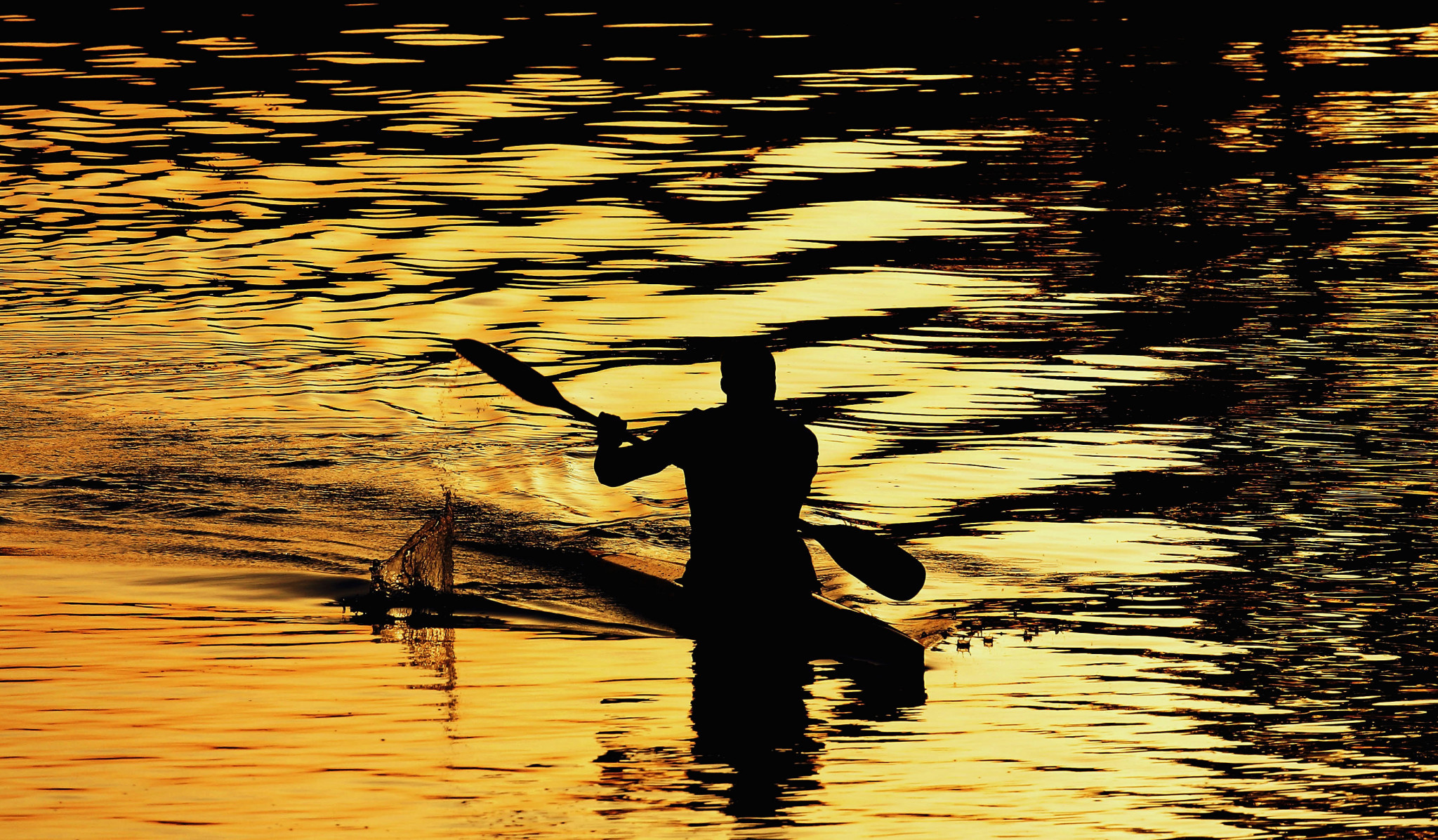 Hungary's Balázs Adolf and Liudmyla Babak of Ukraine claimed men's and women's C1 titles at the International Canoe Federation Canoe Marathon World Championships in Bascov in Romania on the third day of competition.

Adolf led a one-two in the men's race, beating his compatriot Marton Kover by nearly 10 seconds in a time of 2 hours 2min 58.08sec.

Kover was close to his team-mate throughout but fell away in the final part of the 26.2-kilometre race.

Far behind the front two, Ukraine's Denys Davydov pulled away from Czech Republic's Jakub Brezina in the last five minutes of the race for bronze.

Roman Erlinekov of the Russian Canoe Federation was fifth.

"As a junior, I used to train at the same club as Marton, so It was such an honour to paddle alongside him, he is a legend in our sport," Adolf said.

"I just backed my sprint ability.

"In the future, I will focus on Olympic events, but I want to keep competing in marathon."

Bethany Gill of Britain and Spain's Jenifer Casal were fourth and fifth.

Babak, who now has six world titles by the age of 24, said: "This was a hard race because at the start it took me a long time to get away from everyone.

"But I controlled all the stages.

"My secret is doing a lot of kilometres on the training track."

Julian Salinas of Argentina was less than two seconds further back in bronze, after overtaking his compatriot Baltazar Itria.