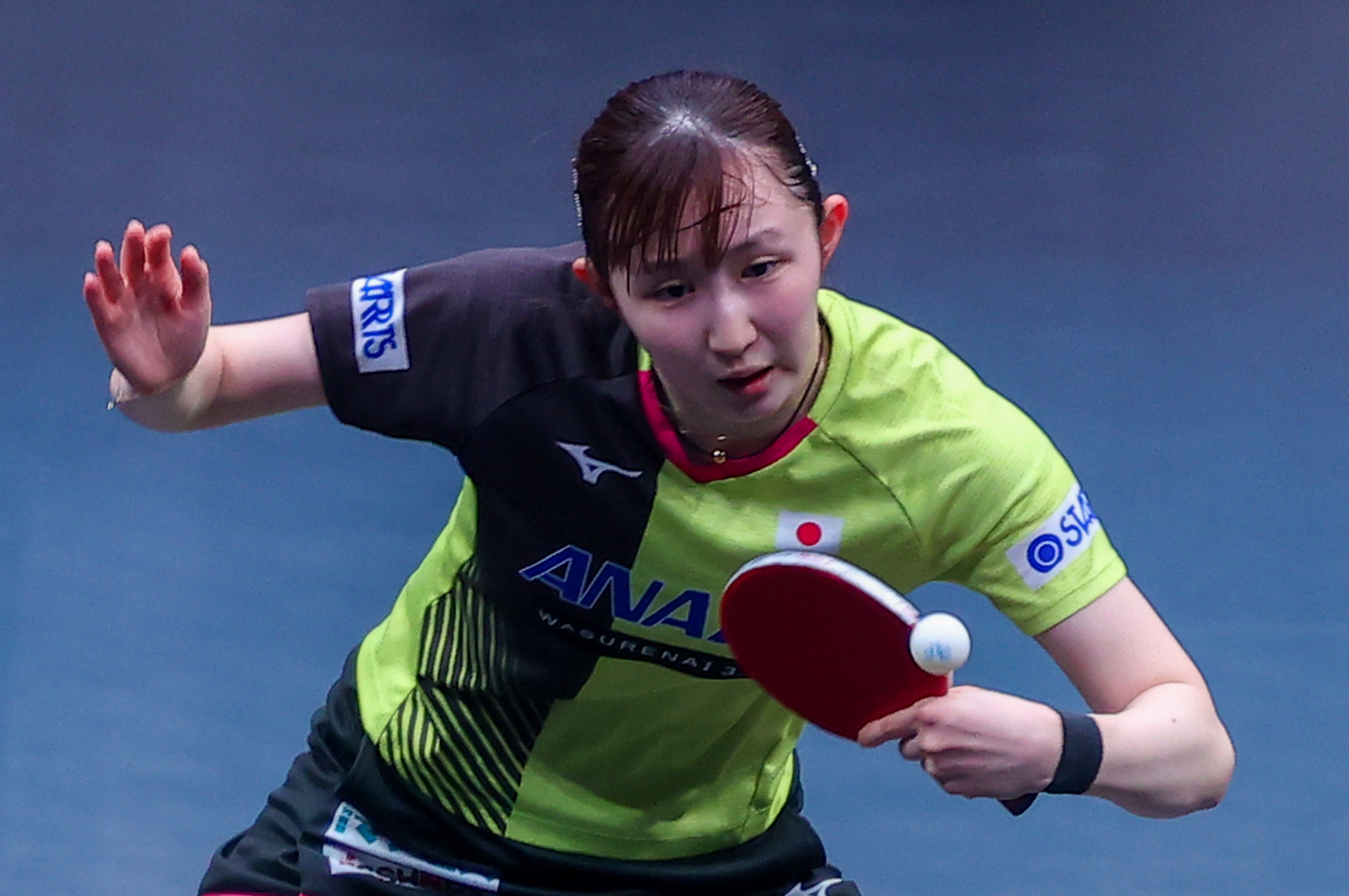 Japan won the women's team event at the Asian Table Tennis Championships in Qatari capital Doha, beating South Korea in the final and not dropping a match in either the gold-medal showdown or their semi-final.

In the men's team competition, the top four seeds will contest tomorrow's semi-finals and final as Japan and Chinese Taipei both eased through their quarter-final ties.

Second seeds Japan secured a clean sweep against Kazakhstan, who had to win three group matches and then two knockout ties just to reach the main draw.

Yuto Kizukuri overcame Alan Kurmangaliyev with three a trio of 11-6 wins, before Shunsuke Togami and Hiroto Shinozuka got past Kirill Gerassimenko and Aidos Kenzhigulov in straight games.

Japan will take on third seeds Chinese Taipei for a place in the final, after they beat Singapore 3-0.

Chinese Taipei's opponents had to come through two group matches and a clash against Saudi Arabia to set up this fixture.

It was Chinese Taipei who dominated from the start, with Chuang Chih-Yuan beating Pang Yew En Koen in straight games.

Chen Chien-An was taken the distance by Chew Zhe Yu Clarence but a 13-11 tiebreak win in the fifth game saw him triumph 3-2, before Feng Yi-Hsin's 3-1 victory against Beh Kun Ting saw his team safely through.

Today also saw Saudi Arabia beat Thailand 3-1 to finish ninth, while hosts Qatar had to settle for 14th place after losing 3-1 to Jordan.

In the other half of the draw, the second seeds Jang Woo-jin and Jeon Ji-hee of South Korea eased through with an 11-3, 11-5, 11-8 triumph over Thailand's Puripong Saelee and Phantita Pinyopisan.

It was a comfortable day for the other six seeded pairs, who all eased through.