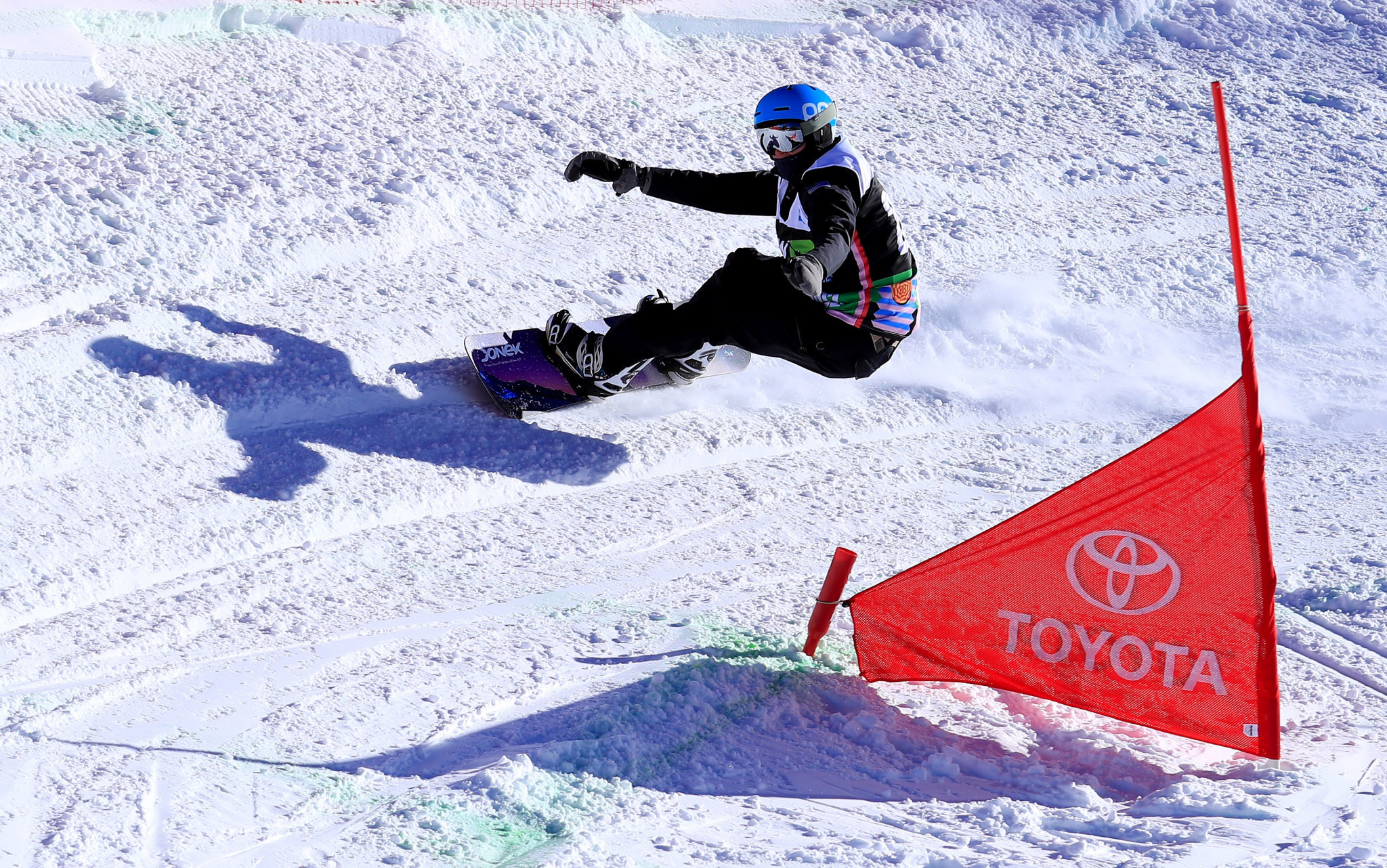 Zach Miller and Joe Pleban will be looking to make their Paralympic debuts next year after being named in the United States’ Para snowboarding team for the 2021-2022 season.

US Paralympics Snowboarding has announced the seven-strong squad as preparations continue for the World Para Snow Sports Championships and Beijing 2022 Paralympic Games.

It is the third successive season Pleban and Miller have been selected to represent the US following their showings on the World Para Snowboard World Cup circuit.

But Pleban acknowledges their selection does not guarantee them a place at Beijing 2022, scheduled to take place from March 4 to 13.

"This means that we are on the national team," said the 31-year-old in a report by Summit Daily.

"We'll be travelling to training camps and World Cups as the World Cup team, but we don’t find out who makes the Paralympics until February.

"The athletes going to China, that’s based on selection criteria throughout this coming season.

"We’re going all over.

"We start next month in Switzerland for training.

"Then in November and December, we do a kind of European tour, with World Cups in The Netherlands, Finland and Austria.

"Then in January, we have the World Championships in Norway and another World Cup right after that in Sweden."

Miller, who competes in snowboard cross and banked slalom, has also spoken of his desire to make the Paralympic team.

"Putting my flag up there on the podium would be a good feeling," said Miller.

"And even if the worst-case scenario happens and I don’t have a strong showing, I’m grateful to have this opportunity."

The five athletes combined for eight of the team’s 13 medals at PyeongChang 2018, and between them have accumulated 10 medals at the World Championships.

"We are very excited to once again put together one of the strongest Para snowboard teams in the world this 2021-2022 winter season," said Jessica Smith, associate director of the US Paralympics Para Snowboard Sport Operations.

"A solid team of veteran leadership combined with new talent will pave the way for what we are confident will be a successful Paralympic year."

The World Para Snowboard World Cup season is scheduled to start in the Dutch resort of Landgraaf on November 28.

The tour is also set to feature stops in Finland, Austria, Sweden and Canada with the penultimate event in Lillehammer in Norway for the World Championships, scheduled to be held from January 8 to 23, before the US team head to Beijing for the Paralympic Games.