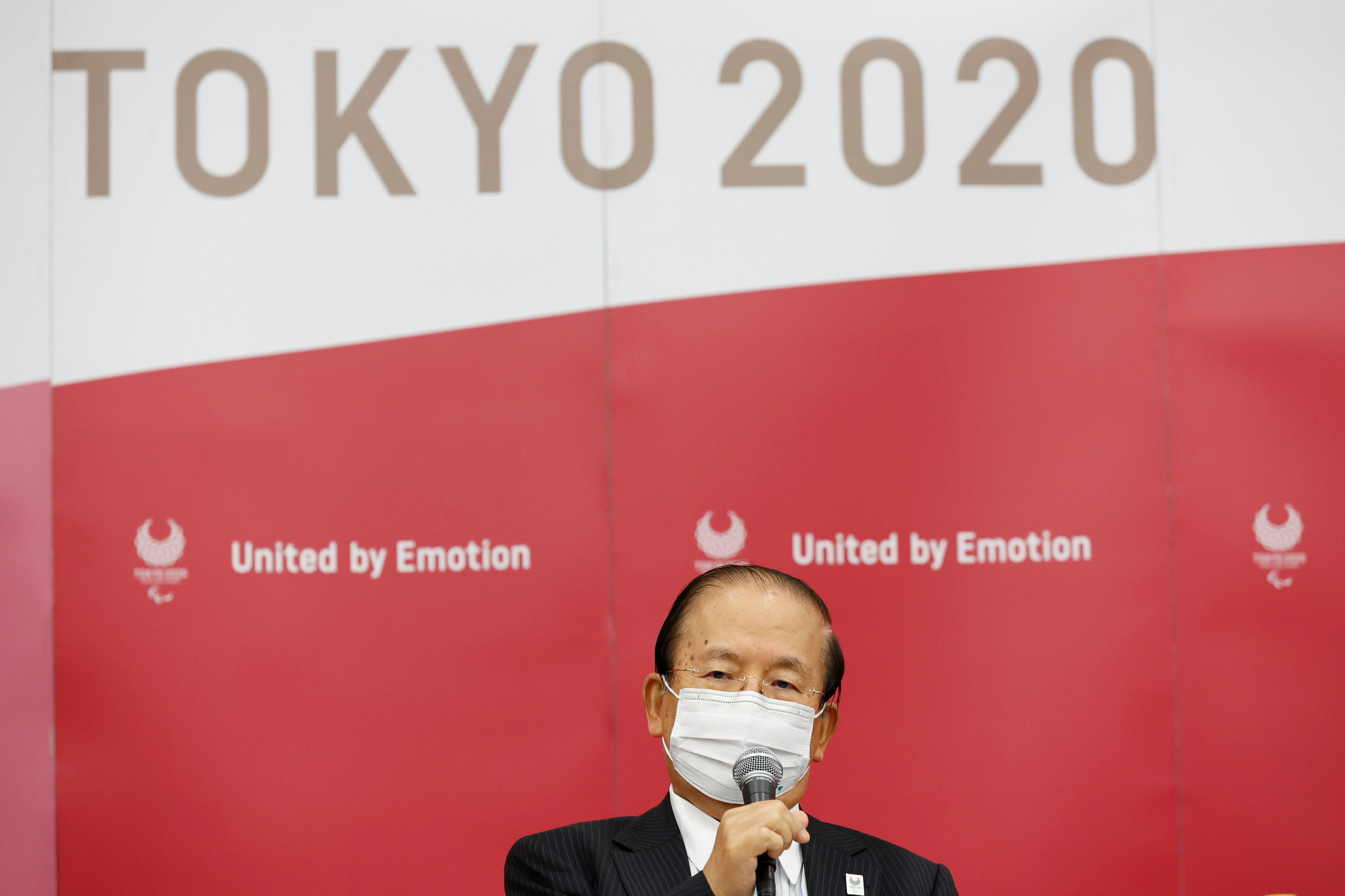 The Tokyo 2020 Organising Committee is set to be reduced to 1,000 people by the start of October, as the dissolution process continues following the conclusion of the Olympic and Paralympic Games.

The figure was announced by Tokyo 2020 chief executive Toshirō Mutō, following the organisation’s latest board meeting.

Mutō said the number of employees has been significantly reduced following the Games.

He confirmed the reduction in staff would lead to the Organising Committee moving office space at the Harumi Triton Square.

Mutō said staff are vacating the Y building at the location, which had housed their headquarters.

All Tokyo 2020 employees will now be based at the X building at the site.

The Tokyo 2020 Olympics was held largely without spectators from July 23 to August 8, with the Paralympics following from August 24 to September 5.

The staging of the Games was controversial due to the COVID-19 situation in Japan, with both events taking place under state of emergency conditions.

Mutō acknowledge there had been differing opinions over whether the Games should take place, which is expected to be highlighted when the Organising Committee produces its final report.

"The COVID-19 issue was creating huge concern among the public, which led to their concerns over the Games," Mutō said.

"There were very harsh criticisms.

"We believed that if we ensured thorough implementation of the counter-measures we would be able to safely execute the Games.

"Now the Games are over, the opinion polls say that 60 per cent of people said it was good to hold the Olympic Games and 70 per cent for the Paralympic Games.

"There are different viewpoints.

"Once we put together our final report, it may turn out to be something different."

Mutō said the Tokyo 2020 Executive Board had discussed the success of the sport programme at the Games, as well as areas such as sport diplomacy despite overseas spectators being banned.

The Tokyo 2020 chief executive confirmed sponsorship fees had been received by the Organising Committee, adding that organisers would assess how the absence of fans had impacted sponsors in the final report.

The timing of the Games, amid concerns over heat, could be an issue raised when the report is produced.

Mutō said financial matters will be the focus of an Executive Board meeting in December.