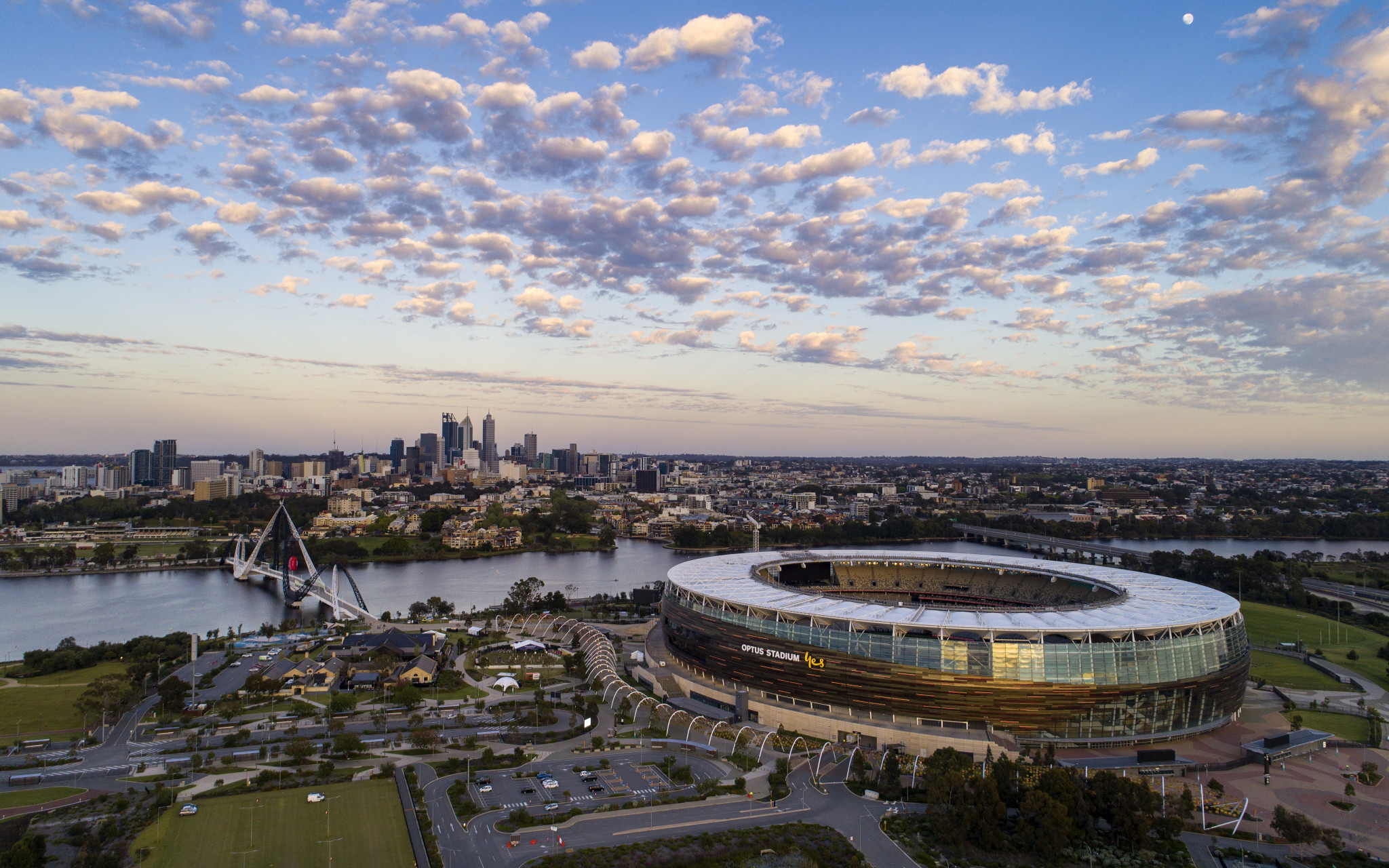 Perth's Lord Mayor Basil Zempilas has thrown the city's hat in the ring to host the 2026 Commonwealth Games - but the proposal appears to have no state backing at present.

With more than 61,000 people in attendance for the Australian Football League (AFL) Grand Final at Optus Stadium this weekend, Zempilas said the Western Australia capital could now step up and position itself as a "big events city" by taking on responsibility for hosting the 2026 Commonwealth Games.

"If we put our hand up in a meaningful and decisive manner, we can win the Commonwealth Games.

"I know how transformational they can be for a city, so why not capitalise on this great enthusiasm and momentum that we’ve got out of the Grand Final and look ahead?

"And why not make our name as a big events city?

"We’ve shown we can do it, we showed it with the Grand Final, why not look ahead to the 2026 Commonwealth Games."

A successful bid would mark the fifth time that the event has been hosted in Australia and the second time in Perth, after the 1962 Games.

However, the Western Australia Government in 2018 ruled out bidding for the 2026 Commonwealth Games and there has been no indication that its stance has changed - although Zempilas was not in office then.

insidethegames has contacted the Western Australia Government for comment.

"There is broad agreement in that regard from the Federal Government and I know that the city of Perth would be all in," added Zempilas to 9News.

"But of course, we can’t do it alone, and it would need the State Government to commit to a Commonwealth Games bid.

"We built a stadium for exactly this in mind.

Commonwealth Games Australia (CGA) told insidethegames that "Western Australia would make a great host for the Games", having previously claimed to be talking to a "number of" states about future editions of the multi-sport event.

"The 2026 edition remains available and Commonwealth Games Australia has been in discussions with a number of states.

"With their existing facilities and infrastructure, Western Australia would make a great host for the Games."

The Commonwealth Games Federation has been left without a host for the 2026 edition after a bid group from Hamilton was unable to secure Ontario Government backing.

Hamilton had been encouraged by the CGF to pivot from a 2030 bid - which would coincide with the centenary of the inaugural British Empire Games in the Canadian city - to one in 2026.

Australia hosted the 2018 Commonwealth Games at Gold Coast, while Birmingham in England is due to stage the 2022 edition.