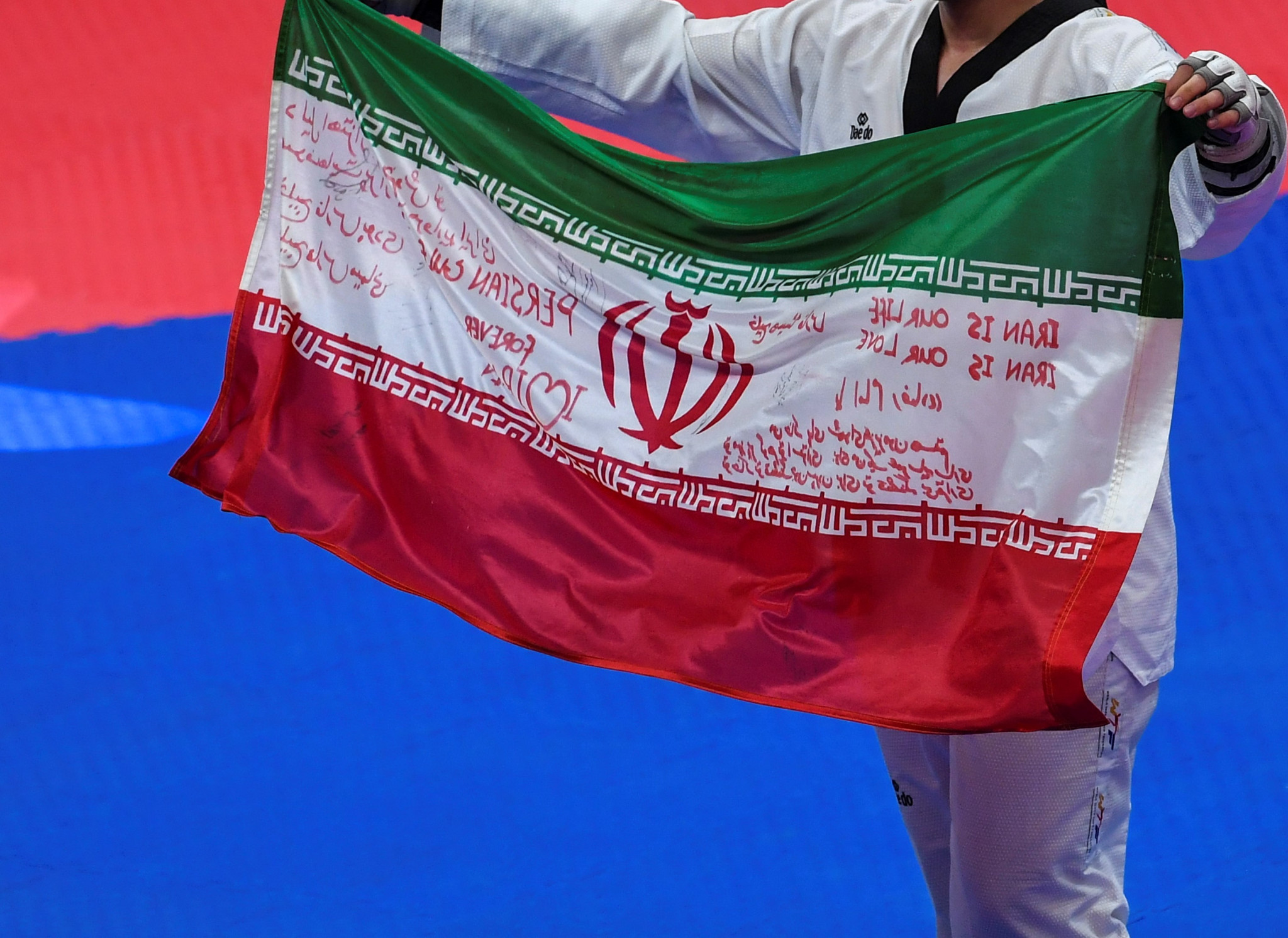 Iran's national taekwondo coach Fariborz Asgari is to stay in the role despite an underwhelming Olympic campaign.

The Islamic Republic of Iran Taekwondo Federation (IRITF) Technical Committee made the decision to stay with Asgari until at least the end of the year following a Tokyo 2020 debrief.

Asgari is an Olympic medallist himself, having won a lightweight silver medal at Barcelona 1992 when taekwondo was a demonstration sport.

At Tokyo 2020 there was no such success for Iran, however.

Armin Hadipour lost in the second round of the men's under-58-kilogram tournament and Mirhashem Hosseini exited the under-68kg in the repechage.

In the women's under-57kg, Nahid Kiani was eliminated at the first hurdle by Kimia Alizadeh - a Rio 2016 bronzed medallist who has since defected from Iran and was competing for the Refugee Olympic Team.

The IRITF has given Asgari a vote of confidence, however, and will hope that the 2019 World Taekwondo Championships - where Iran won three medals - is more indicative of what is to come.

There will be no World Taekwondo Championships this year as the event in Wuxi in China was cancelled because of the coronavrius crisis.