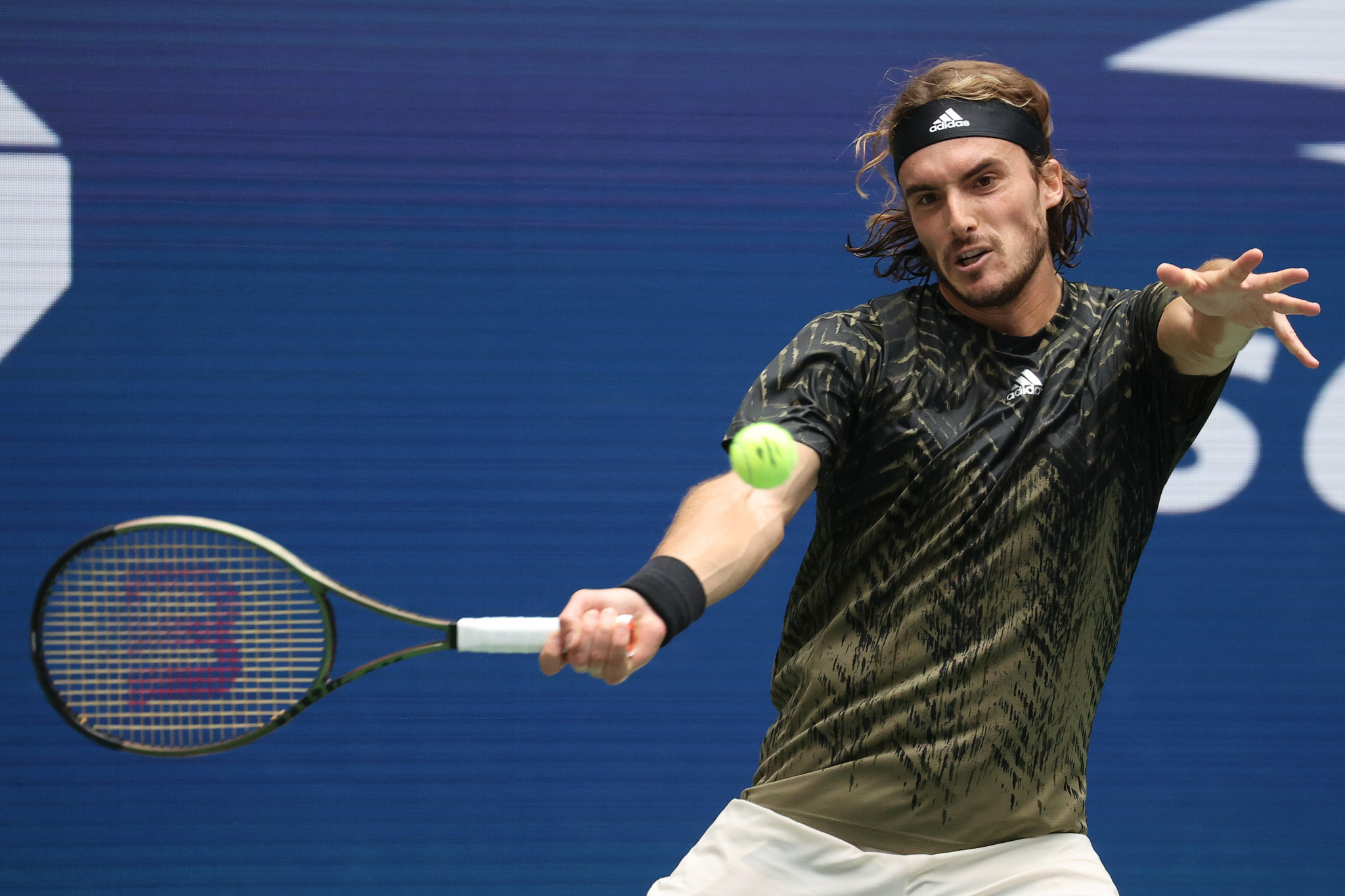 Stefanos Tsitsipas has confirmed he is planning to get vaccinated against COVID-19 after being criticised by the Greek Government over his reluctance to be inoculated.

The tennis star sparked controversy at last month’s Cincinnati Masters when he said he would not get the jab unless it became mandatory to compete on the Association of Tennis Professionals (ATP) Tour.

His comments were rebuked by the Greek Government who claimed the world number three did not have enough knowledge about the COVID-19 vaccines to form an opinion on the topic.

It appears Tsitsipas has now done a U-turn on his decision after revealing his intention to receive a jab.

"It will certainly happen this year," Tsitsipas told Antenna TV.

"I am not a doctor; I am a tennis player.

"So I may not have the most substantiated opinion when it comes to medical issues."

Speaking in August, Tsitsipas said he was wary of taking a COVID-19 vaccine over the potential side effects.

"The COVID-19 vaccine has not been tested enough because it is new and has some side effects," said the 23-year-old.

"I know some people who've had them.

"I'm not against it, I just see no reason for someone in my age group to be vaccinated [yet].

"For us young people I think it's good to pass the virus because we'll build immunity.

"I don't see it as something bad.

"As I said, it isn't obligatory, everyone has freedom to decide for themselves what's right and what's not.

"At some point we should all do it, I'm not saying the opposite."

Giannis Oikonomou, a spokesperson for the Greek Government, then hit back at the comments from Tsitsipas.

"He does not have the knowledge and studies to assess the need for vaccinations," Oikonomou said.

"Stefanos Tsitsipas is a great athlete, his skills in sports and his contribution to sports in the country is unquestionable.

"What is at stake, however, is his ability to assess the need for vaccinations or whether the vaccine has been tested for a sufficient period of time.

"He has neither the knowledge nor the studies nor the research work that would allow him to form an opinion about it."

The COVID-19 vaccine has also divided opinion in tennis.

In April, world number one Novak Djokovic said he hoped the COVID-19 vaccine would not become mandatory for ATP Tour players to compete and has declined to answer questions regarding his own vaccination status.

The Serbian caught COVID-19 after his ill-fated Adria Tour last year and has previously expressed scepticism when it comes to vaccines and accepted science.

But other high-profile names, including Roger Federer, Simona Halep and Rafael Nadal, have all said athletes need to play their part to help get life back to normality.