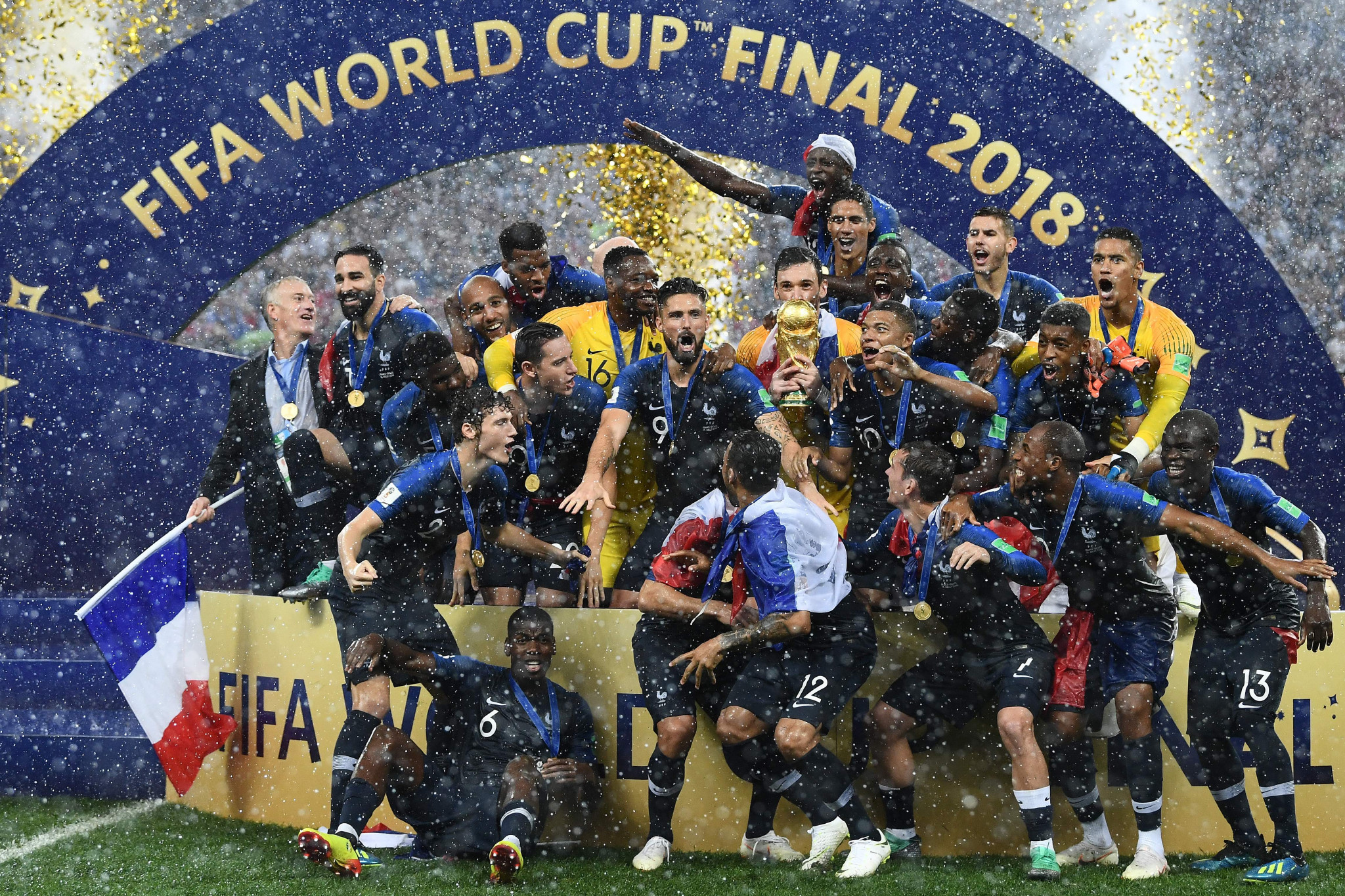 UEFA has again criticised FIFA’s proposals to hold biennial World Cups, calling for "proper consultation", and setting out what it believes are the "real dangers" associated with the plan.

UEFA says it is "disappointed" with the methodology adopted, criticising that the proposal has been "communicated and openly promoted", without the chance to engage in a consultation meeting.

UEFA also questions whether the proposal would be "sustainable for players" and argues there is a risk of women’s tournaments being "overshadowed" and "deprived of exclusive slots."

The latter two points mirror concerns raised by the German and Portuguese Football Associations, who have already voiced their opposition to the plans in statements.

UEFA statement on proposals for a biennial World Cup ⬇️

UEFA says its concerns "cannot be dispelled simply with unsubstantiated promotional slogans on the supposed benefits of a thicker calendar for final tournaments."

UEFA adds that if a proper consultation process is to take place it would "suggest abstaining from promotional campaigns of unilaterally pre-determined concepts that nobody has been given the possibility to see in detail and which have wide-ranging, often unexpected, effects."

UEFA says it has yet to receive a reply to its request for FIFA to organise a special meeting to allow the organisation and its members to discuss their concerns about the proposals.

FIFA is set to host an online summit on September 30 giving member associations and stakeholders the opportunity to discuss the plans.

At its Congress in May, FIFA mandated its administration to conduct a study into the feasibility to hold a men’s and women’s World Cup every two years.