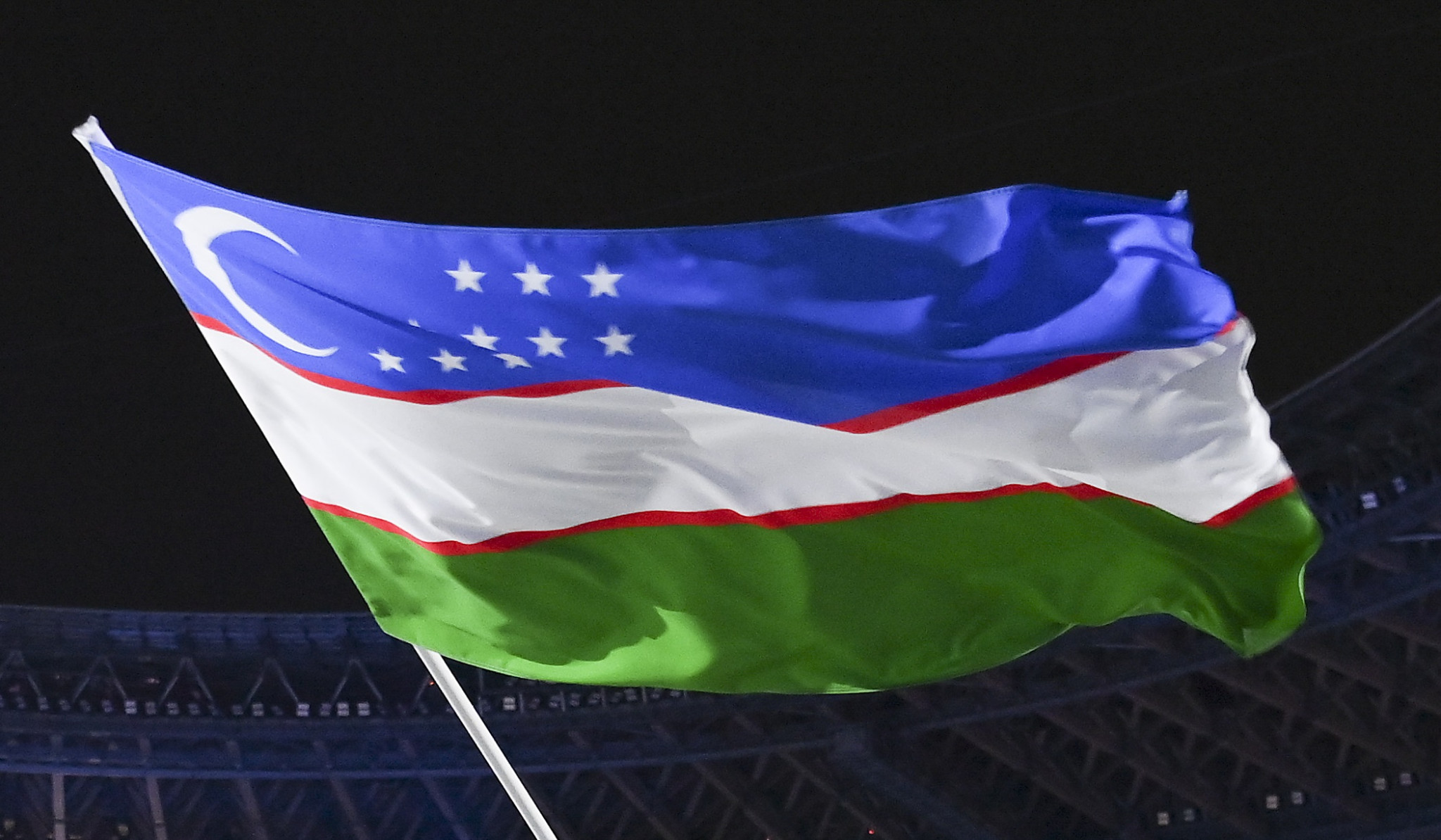 Tributes have been paid to Uzbek judoka Kamoliddin Rasulov after he was found stabbed to death in Tashkent.

The Prosecutor General's Office of Uzbekistan said the 29-year-old had been involved in a dispute with another athlete and was killed with a kitchen knife, according to MK.

A man has been arrested on suspicion of murder.

Rasulov had recently got married and was a regular on the World Judo Tour.

He won a silver medal at the Tashkent Grand Prix on home soil in 2019, in the men's under-81 kilograms category.

At last year's Paris Grand Slam, he fought for bronze but was defeated and ended up in fifth place.

"It is always an immense pain to announce the death of a member of the judo family," the International Judo Federation said in a statement.

"It is even more difficult when it comes to someone who has not yet turned 30.

"Rasulov had just married in August and had plans for the future.

"The International Judo Federation accompanies his family and friend in their sadness."

Rasulov was ranked number 34 in the world in his weight class.

In 2012, he won a gold medal at the Youth Sambo World Championships.