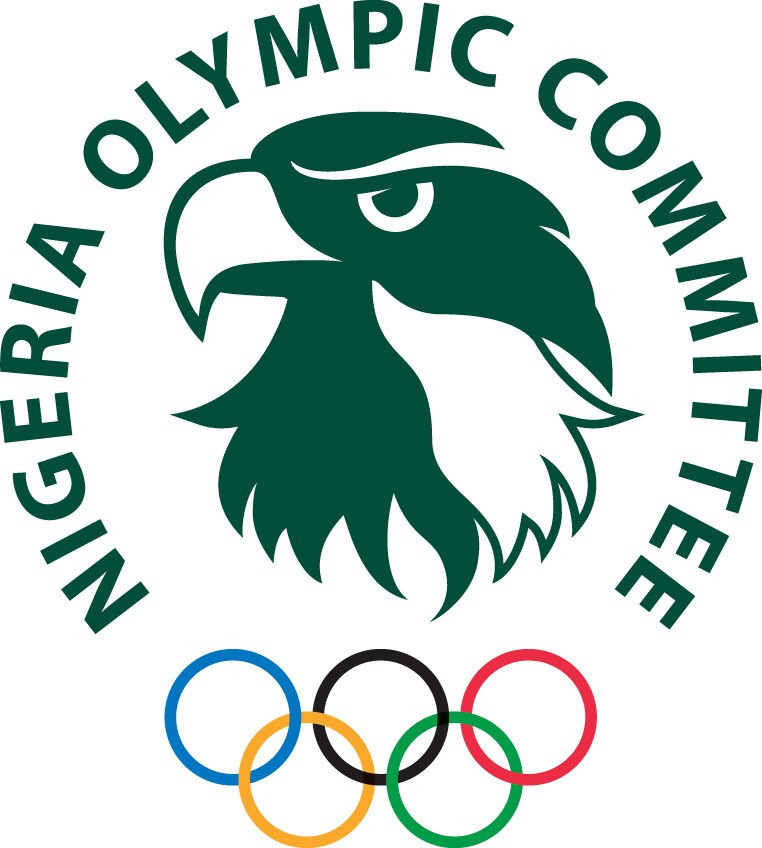 The Nigerian Olympic Committee (NOC) is set to hold a Commonwealth Indigenous Sports event to showcase some of the country's traditional disciplines in Abuja.

The NOC, which acts as the Commonwealth Games Association in Nigeria, has scheduled the event for Saturday (September 25).

It is due to be held as part of Nigeria's efforts to implement the aims of the Commonwealth Sport Foundation, the charity launched by the Commonwealth Games Federation to tackle some of the biggest issues facing nations in the Movement.

NOC President Habu Gumel, an honourary member of the International Olympic Committee, will open the event in the Nigerian capital.

Sports such as abula, ayo, dambe, kokowa and arm-wrestling are among the sports due to be presented.

It is hoped the event will raise awareness and increase knowledge about the sports in the Nigerian population.

The NOC has also targeted addressing challenges facing the sports community through the staging of the showcase.

The organisation believes it can serve as an avenue to reconnect the youths to their culture, enhance physical health and provide essential training for social interaction.

Nigeria has a significant indigenous population with more than 250 different ethnolinguistic groups in the country.

Yoruba, Hausa and Igbo are the three main tribes in the African nation.