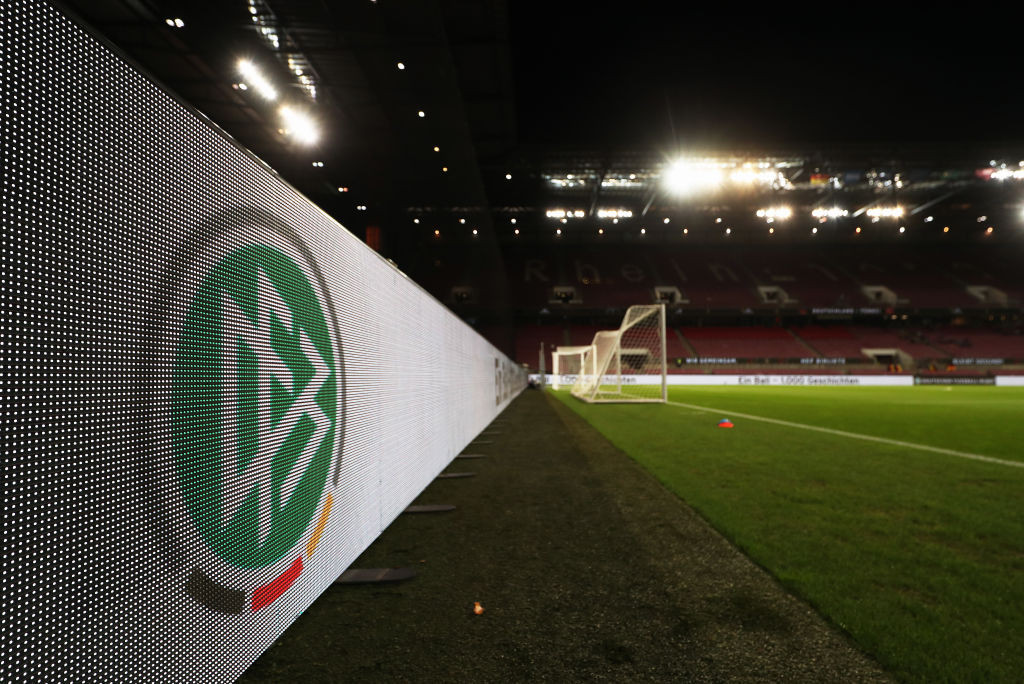 The German and Portuguese Football Associations have warned staging the FIFA World Cup every two years would be harmful to player welfare and could overshadow women's events in statements criticising the controversial proposal.

The two European powerhouses are the latest to signal their opposition to the idea of switching the men's World Cup from a quadrennial to a biennial cycle.

UEFA President Aleksander Čeferin has threatened a European boycott of the tournament if the plans are pushed through, while the South American Football Confederation and players' union FIFPro have also revealed they are not in favour.

The German Football Association (DFB) Presidential Board said holding the World Cup every two years and drastically reducing release periods for national teams "would be a major blow to football in Germany, in Europe, but also worldwide."

It also criticised the manner in which FIFA has presented the plans, claiming it was "incomprehensible that FIFA's top management, contrary to all principles of good governance, chose to present the proposal to the 'FIFA legends' and spread news of the meeting to the media rather than consulting the members of its own Council first."

"If either a men’s World Cup or European Championship takes place every summer, the women’s and junior tournaments would be marginalised in the shadow of the men’s competitions," the DFB added.

"The DFB fully supports UEFA's position that a decision on such an important matter cannot be taken without the consent of the European associations and European football."

The Portuguese Football Federation (FPF) outlined 10 reasons why it was against the idea, including the impact of adding another tournament to an already-congested calendar on players’ mental and physical health.

"For all these factors and many others, it is clear that we cannot be in favour of such a measure being implemented and even less as a result of a non-existent consultation process, in terms of clubs, leagues, federations, players’ unions, coaches and referees’ concerns," the FPF said.

FIFA has claimed there is support from fans for the proposals and published a press release which said supporters who took part in a YouGov survey commissioned by the worldwide body "favour more frequent men's World Cups."

But data published by FIFA revealed a majority support the existing quadrennial model.

It showed 45 per cent of respondents prefer the World Cup remaining once every four years.

FIFA's claim is only supported by adding together the percentages of fans who believe the World Cup should be staged either every year, biennially or every three years.

FIFA claimed there would be a feasibility study on the biennial World Cups but there has been little evidence of it being conducted.

The organisation last week flew a host of current and former men's internationals out to Doha for a meeting on the topic, led by FIFA's chief of global development Arsène Wenger.

Every player at the meeting said they were in support of the move.