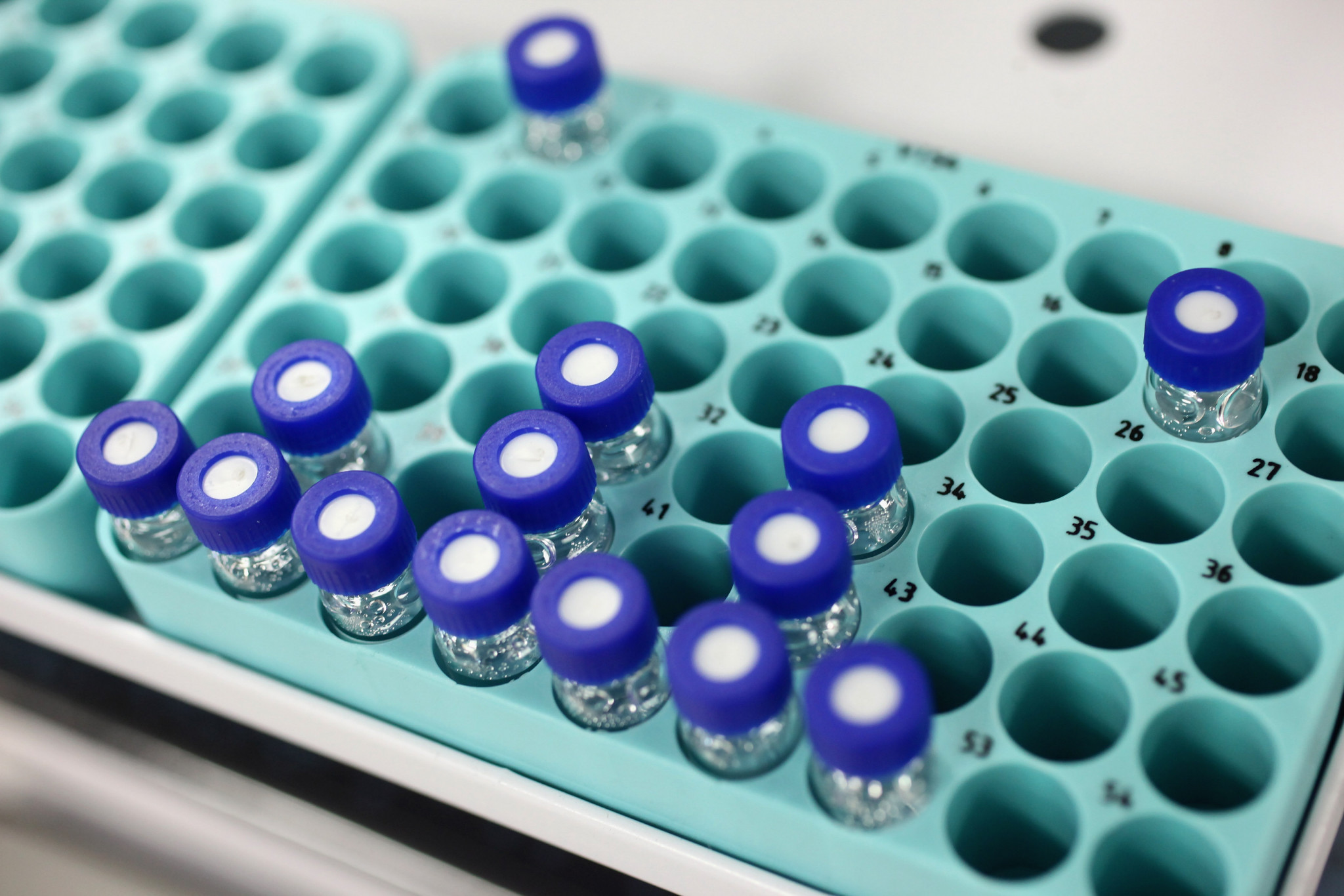 Swiss Olympic has given an unnamed hornusser a six-year doping suspension after the athlete was ruled to have attempted to import and take prohibited substances, as well as tamper with the doping control procedure.

The disciplinary chamber of the National Olympic Committee ruled the 32-year-old was planning to use testosterone enanthate and clomiphene, which were seized as part of a postal check, and tracked to the mailing address of the athlete.

In the parcel was an ampoule of testosterone enanthate and 24 tablets of clomiphene.

The athlete denied the attempted use allegation, claiming they did not order the products.

The athlete was found guilty of a forgery due to altering documents, which counted as tampering with doping control.

Afterwards, the athlete admitted to ordering the banned substances.

Swiss Olympic handed them a six-year ban for importing with intention to use testosterone enanthate and clomiphene, as well as tampering.

This suspension started on August 26 and is set to expire in 2027.

Hornussen is an indigenous sport in Switzerland, which involves swinging a cabled club and hitting a puck, and has similarities to both golf and baseball.