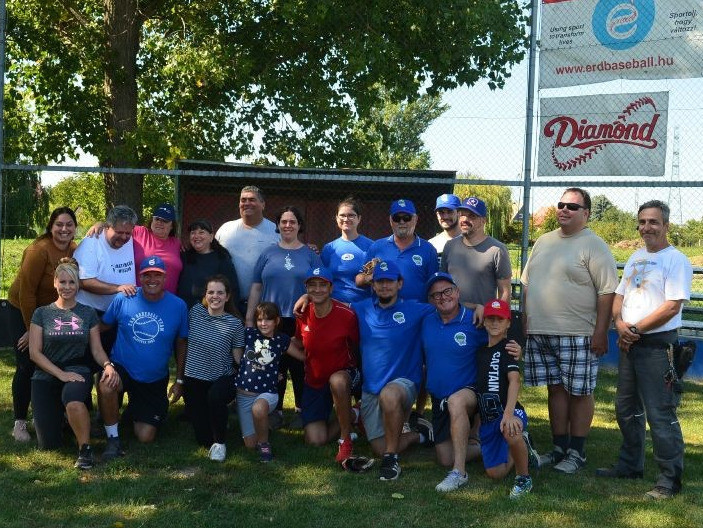 Seven players and seven coaches have been introduced to blind baseball in Hungary.

The group were taught the basics of the sport thanks to a partnership between the World Baseball Softball Confederation (WBSC) and the Italian Blind Baseball Association (AIBxC) .

Support was provided by the Hungarian Baseball and Softball Association with the aim of developing the discipline in the country.

It is hoped that a Hungarian national side can eventually be formed.

Italy is a world leader in blind baseball with the AIBxC earning associate membership of the WBSC in December 2020.

Two Italian teams played an exhibition match in Hungary in 2004, while the country has an established national league.

Leonessa Brescia are the defending champions and the current season has reached the semi-final stage.

In April, WBSC vice-president Beatrice Allen highlighted blind baseball and wheelchair softball as she called on the organisation to work harder to make the sports more accessible.

An introductory course in blind baseball has been added to the WBSC Academy - the governing body's e-learning platform.