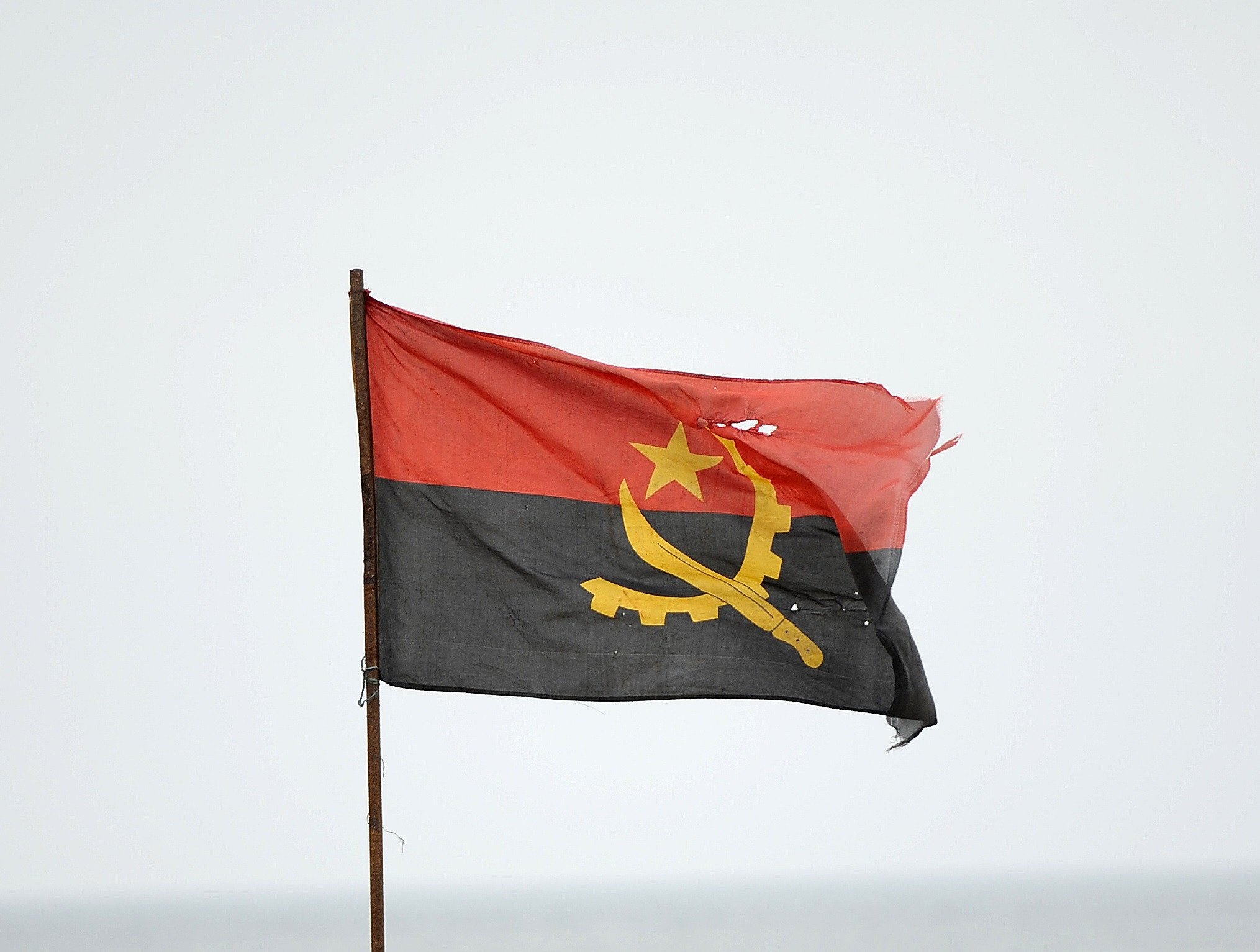 A taekwondo tournament organised by the South Korean Embassy has been held in Angola.

Both male and female fighters took part in the event at the Casa Povo do Porto do Lobito in Benguela.

It was the seventh edition of the competition, and attracted 42 athletes from seven different Angolan provinces in all.

The team from Huíla were crowned as the overall winners after winning four medals - three golds and one silver.

Capital city Luanda finished second despite a larger medal haul of five, as their collection was made up of just two golds and three silvers.

Moxico finished third with one gold, two silvers and one bronze.

Hosts Benguela came fourth with a silver and a bronze.

He also thanked the provincial teams for their participation and fair play.

Moxico will now host the Angolan National Championships in November.