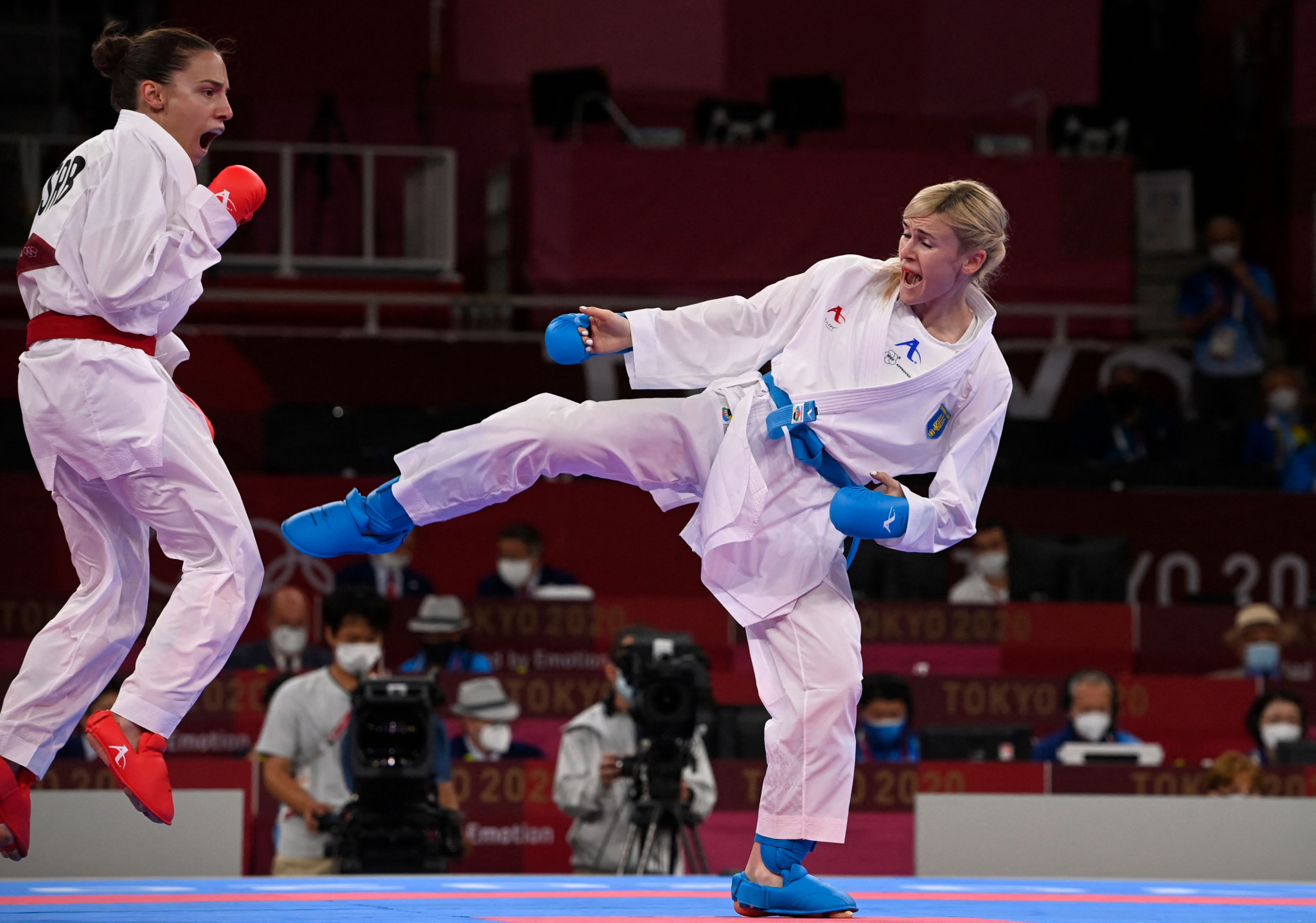 Hosts Egypt won five gold medals on the final day of the Karate 1-Premier League event in Cairo, while karateka from the Ukraine, Brazil and Spain enjoyed success in two categories each.

There was an all-Egyptian clash in the men’s kumite under-84kg and over-84kg finals, with Youssef Badaw defeating Omar Ashraf Mohamed 6-2 in the former and Taha Tarek Mahmoud edging past Hazem Ahmed Mohamed 1-0 in the latter.

Anita Serogina, fresh from appearing at the Tokyo 2020 Olympic Games, saw off Canada’s Haya Jumaa 4-0 in the first of those, while Halyna Melnyk beat her compatriot Elina Sieliemienieva 7-0 in the latter.

The US also enjoyed a positive day in the kata events, with Gakuji Tozaki defeating Japan’s Sakichi Abe in the men’s competition by 27.14 to 26.62.

The US earned another bronze courtesy of Sakura Kokumai against Spain’s Raquel Roy.

The Philippines was the other nation to pick up a gold as Junna Tsukii followed up her victory at the last Karate 1-Premier League competition in Lisbon to beat the hosts’ Areeg Rashed 2-1 in the women’s kumite under-55kg final.

This was the third leg of the Karate 1-Premier League scheduled to be held this year, with two more set to follow in the Russian capital Moscow from October 1 to 3 and the Moroccan capital Rabat from October 29 to 31.