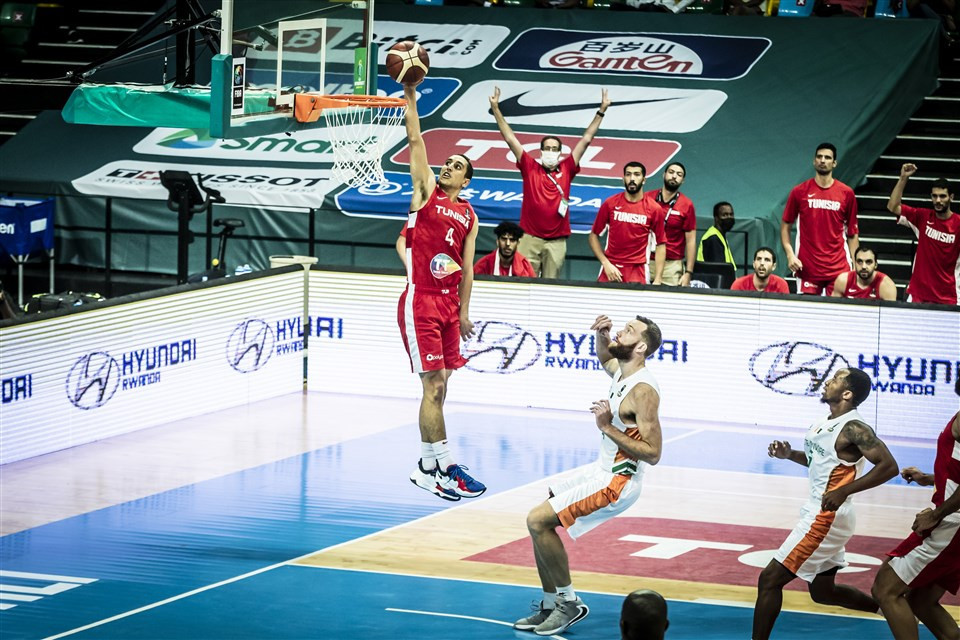 Tunisia retained their AfroBasket title after surviving a fightback from the Ivory Coast to win the tournament for a third time.

The Carthage Eagles opened up a seven point lead at the end of the first quarter at the Kigali Arena in Rwanda and extended their advantage to 47-34 at the break.

Ivory Coast fought back by winning the third quarter by the same scoreline that their opponents took the first - 25-18, helped by a run of outscoring their opponents 10-2.

The Elephants also took the final quarter but could not overturn Tunisia’s lead, with the Tunisians triumphing 78-75, and becoming the first side since Angola in 2009 to retain their AfroBasket crown.

#AfroBasket Fans! Your champion is... #TUNISIA !!!

Salah Mejri was Tunisia’s top scorer in the final, with 22 points and six rebounds, while Michael Roll contributed 18 points and nine assists.

For Ivory Coast the top scorer was Souleyman Diabate, who also netted 22 points, but it was not enough to help his side to victory.

Earlier today, Senegal defeated Cape Verde in the third placed match, with the Senegalese winning all four quarters on their way to an 86-73 victory.