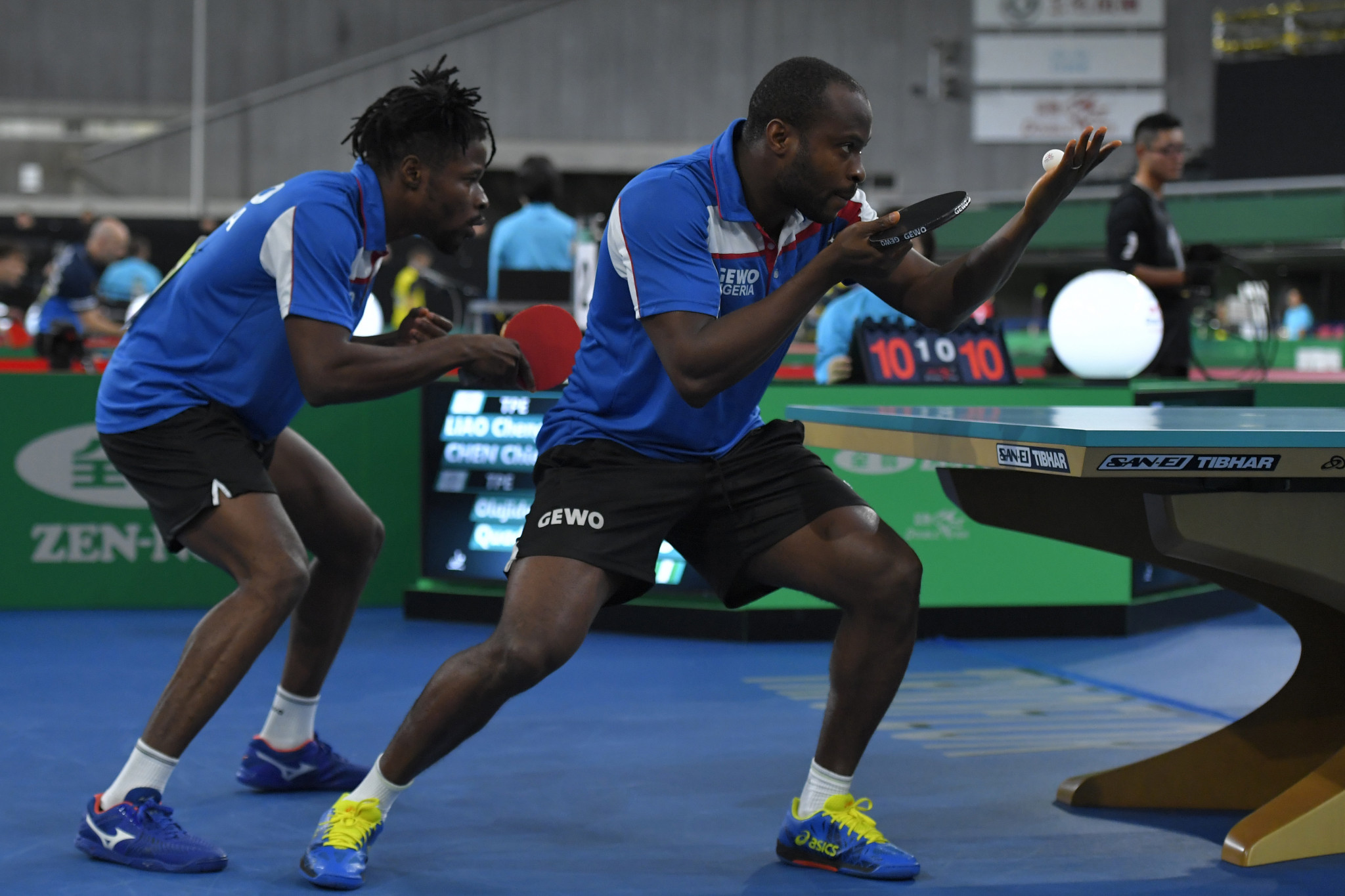 Nigeria and Egypt dominated in both the men's and women's team events at the 2021 International Table Tennis Federation (ITTF) African Championships in Yaoundé in Cameroon.

Taiwo Mati, Olajide Omotayo and Azeez Solanke comfortably defeated South Africa 3-0 in the first group match and then replicated the result against Ivory Coast to put the team in a commanding position in Group One.

However, Mati was taken all the way to five games in a thrilling match against fellow West African Oba Kizito Oba where he was forced to produce a comeback from 2-1 down.

Meanwhile, Egypt did not lose a single game against Ghana or Kenya in line with pre-tournament expectations to top Group Two.

In Group Three, second seeds Congo had a nightmare start by losing all three of its fixtures as it props up Togo, Congo, Cameroon and the Central African Republic.

Group Four began with a brilliant 3-2 win for Algeria against Tunisia which included two five-game showdowns.

Algeria's Larbi Bouriah went head-to-head with Aboubaker Bourass and came away with a dramatic victory after winning the last two games 12-10 and 11-9.

Bourass then avenged his loss with a 3-2 win against Sami Kherouf which included a monster fourth game that ended 22-20 to the Algerian.

Egypt's women matched the success of the men with a 3-0 whitewash against Cameroon, although they were awarded a walkover win following Congo's withdrawal from the competition.

Mauritius is living up to its first seed status in the group, dismissing South Africa and Cameroon while receiving an automatic 3-0 victory against Congo.

The island nation faces Egypt tomorrow in the match that will surely determine the group.

Nigeria has breezed through two matches against Kenya and Uganda, 3-0 each, as it is yet to find a worthy challenger in the women's team event.

The group stages are set to come to a conclusion tomorrow before the quarter-finals and classification rounds begin.