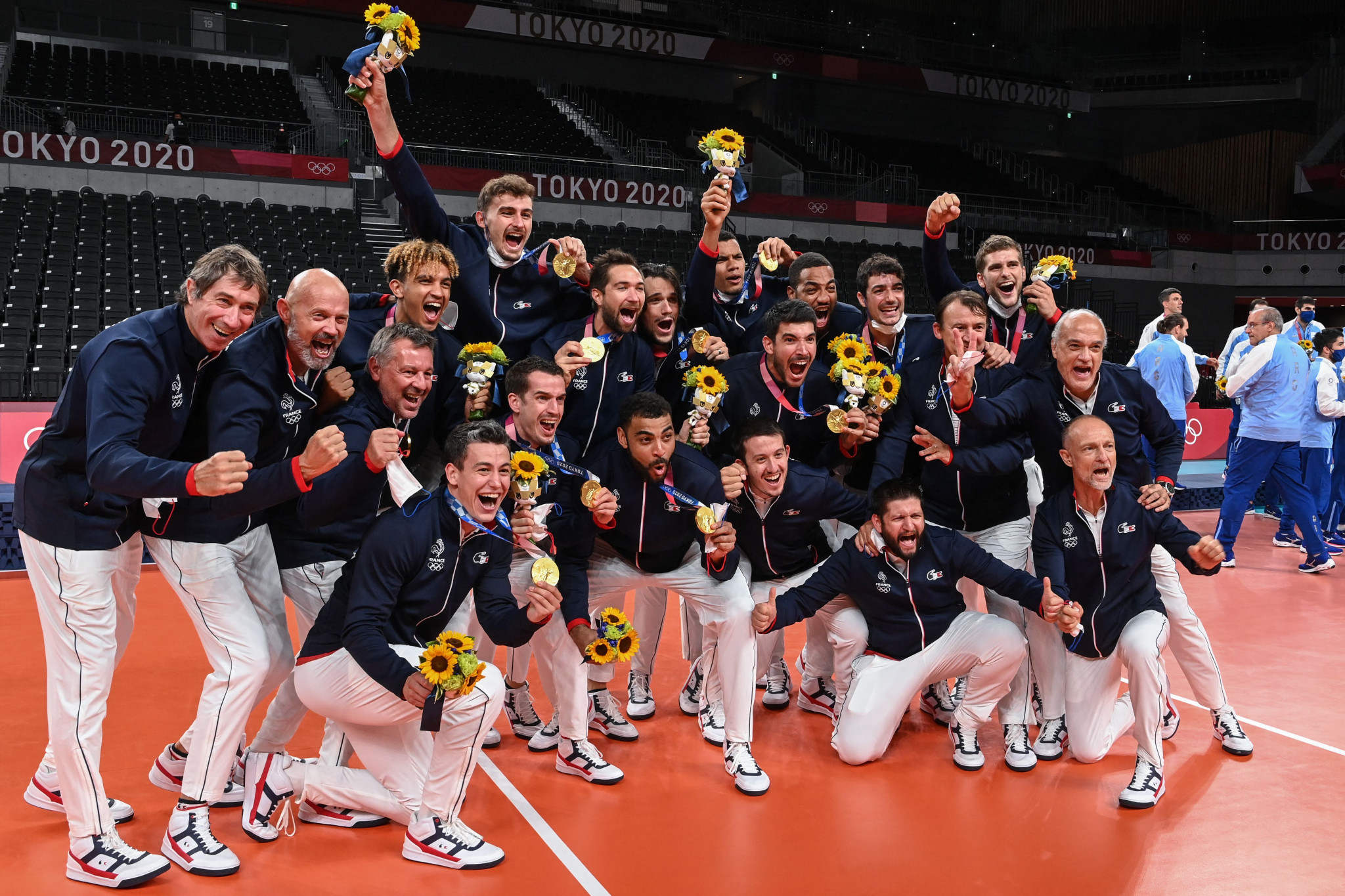 A total of 24 countries are taking part, divided into four pools of six.

Defending champions Serbia feature in Pool A, in which all matches are being held at the Tauron Arena in Krakow.

Serbia did not feature at the Tokyo 2020 Olympic Games, suggesting that this tournament is something of a priority for them.

The pool has a particularly strong look to it, with hosts Poland the reigning world champions and earning a bronze medal in Paris at the 2019 European Championships.

The two volleyball heavyweights face off on Saturday (September 4), after Poland begin their campaign against Portugal tomorrow, and Serbia start off with matches against Belgium and Ukraine tomorrow and Friday (September 3).

Pool B is being held at the Ostravar Aréna in the Czech city of Ostrava.

Hosts Czech Republic start their campaign on Friday (September 2) against the runners-up from two years ago in Slovenia, as do another of the likely contenders in the pool in Italy, who face Belarus.

Tokyo 2020 quarter-finalists Italy are looking to end a 16-year wait for continental glory, but have sent a relatively young roster to the championship, with outside hitter Osmany Juantorena having retired from international duty after the Olympics.

Montenegro and Bulgaria make-up Pool B.

The venue for Pool C is Tampere’s Hakametsä Arena in Finland.

Russia are likely to be the favourites for Pool C, having won the European Championship for the first time as an independent nation in 2013 and 2017 - the Soviet Union had won it a record 12 times.

However, they will be without Maxim Mikhaylov, who was named best opposite hitter as Russia clinched silver at Tokyo 2020.

They start their tournament tomorrow against Turkey, as do the Netherlands who take on Spain.

The Saku Suurhall in the Estonian capital Tallinn is the final venue that will be used at the tournament for matches in Pool D.

The standout team in the pool are France, who arrive fresh from winning gold at the Tokyo 2020 Olympic Games.

Earvin Ngapeth, named the most valuable player in the Japanese capital, is part of the French team, as are two other members of the Olympics’ dream team.

France play Slovakia on September 3, while Croatia face Germany in the pool’s other game.

Ranking matches are set to be held in Poland and Czech Republic.

The semi-finals and medal matches are all due to be held at the 11,500-capacity Spodek in Katowice in Poland.