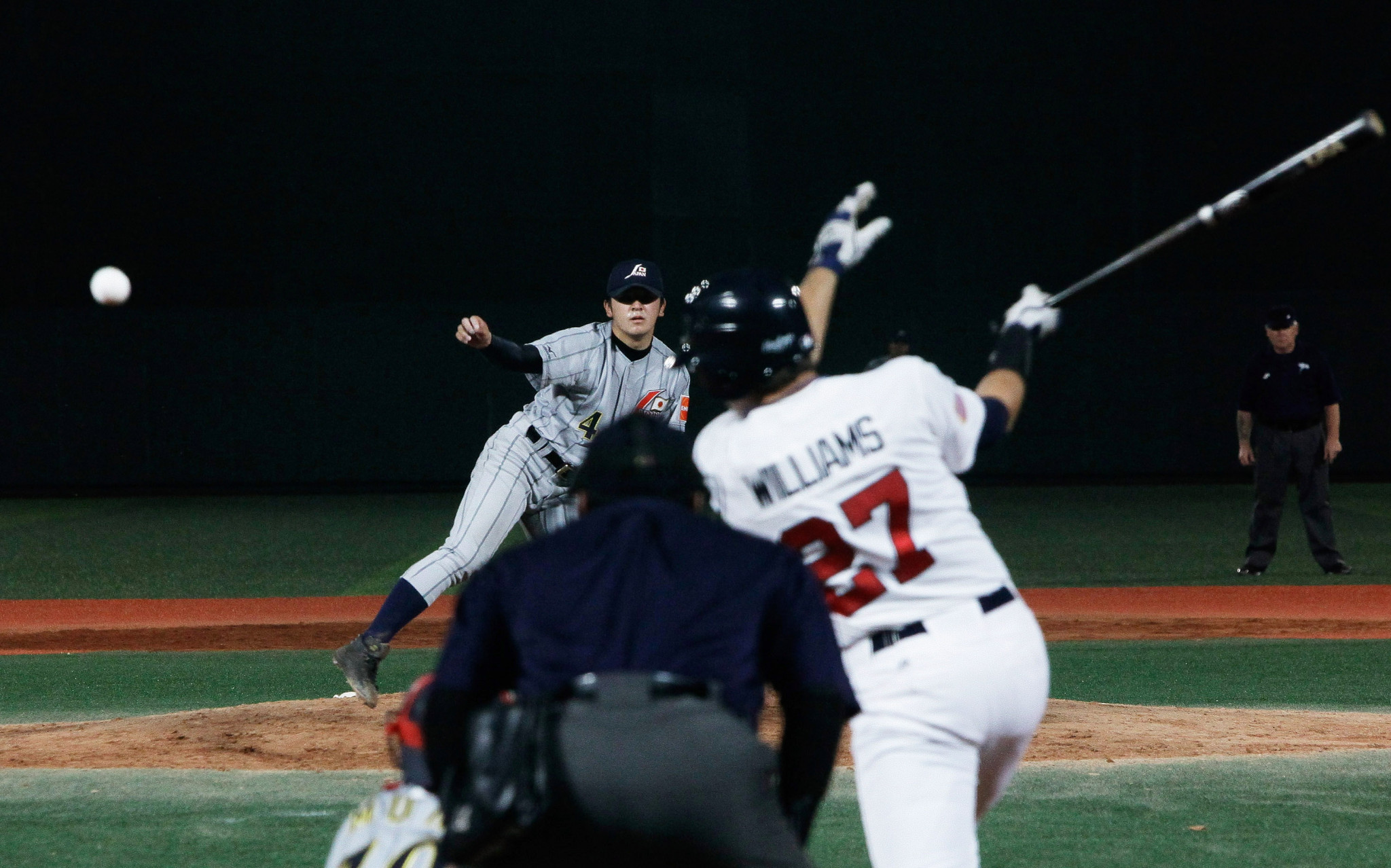 Dates for the World Baseball Softball Confederation (WBSC) Under-18 Baseball World Cup have been confirmed, with the event scheduled to take place in September next year in Florida.

The 30th edition of the competition will begin run from September 9 to September 18 2022.

Floridian cities Sarasota and Bradenton will jointly host the event.

The Under-18 World Cup, initially scheduled for September 2021, was postponed until 2022 in late July due to the COVID-19 pandemic.

"We are grateful to the World Baseball Softball Confederation and the local Organising Committees in Bradenton and Sarasota, Florida, for their assistance rescheduling the U18 Baseball World Cup 2021 for next year," said USA Baseball executive director and chief executive Paul Seiler.

"Hosting this prestigious event on our home soil is an exciting opportunity for us and we look forward to continue working alongside them to bring a world-class event to Florida in 2022."

Chinese Taipei won the last WBSC Under-18 Baseball World Cup in 2019, defeating the United States in Gijang in South Korea.

Twelve national teams are set to compete in the 2021 Under-18 Baseball World Cup next year.

WBSC President Riccardo Fraccari added: "The U18 Baseball World Cup has grown into one of the crown-jewel international baseball events.

"And on behalf of the WBSC, I would like to thank USA Baseball and the cities of Sarasota and Bradenton for their continued excitement and commitment in staging this youth world championship event, which will showcase the game’s future superstars."

Baseball and softball returned to the Olympics at Tokyo 2020, with hosts Japan winning gold in both events.

The sports are not on the Paris 2024 programme, though the WBSC is aiming to be included at the 2028 Games in Los Angeles, where baseball and softball are popular.