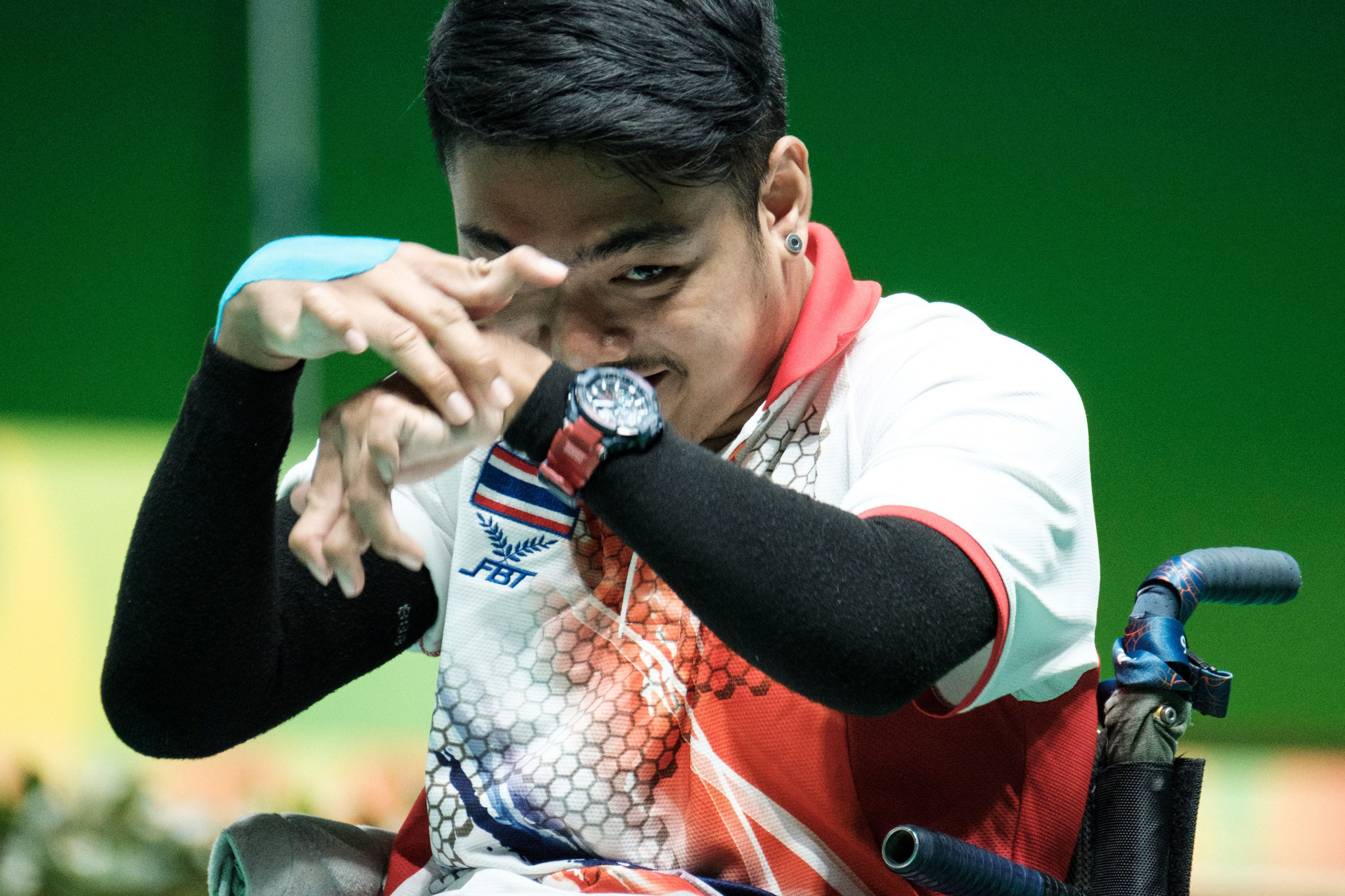 Thailand will be aiming to continue their rich vein of form in boccia at the Tokyo 2020 Paralympic Games, with competition set to start tomorrow at the Olympic Gymnastics Centre.

Having won four of its five golds at the last two Paralympics, Thailand has stood out as one of the best boccia nations over the past decade, but there are plenty of nations in with a chance of a medal.

Vongsa will be hoping to lead his team to its third BC1-2 gold medal in a row as he is selected for that event along.

Witsanu Huadradit will hope to add to that tally in the BC1, but Britain's David Smith is the firm favourite in this category.

Smith has won four Paralympic medals in the sport, including the gold in the individual BC1 at Rio 2016.

Greece's Grigorios Polychrondis won silver at Rio 2016 in the individual BC3 and aims to go one better this time; and his biggest challenge to that gold could be the highest-ranked woman, Yuen Kel Ho from Hong Kong.

Canadian Alison Levine is the heavy favourite in the individual BC4, expected to do far better than she did as a relatively new player in Rio, where she finished fifth.

Antonio Marques of Portugal is set to feature in his seventh Games at Tokyo 2020, and will look to add to his two golds, three silvers and two bronzes dating back to Seoul 1988.

Brazilian Dirceu Pinto, who is the most successful boccia player at the Paralympic Games ever, died in April 2020 due to congestive cardiac failure, ending his career where he won four golds and a silver.

There are seven medal events in boccia at the Tokyo 2020 Paralympics, with 116 athletes expected to compete.