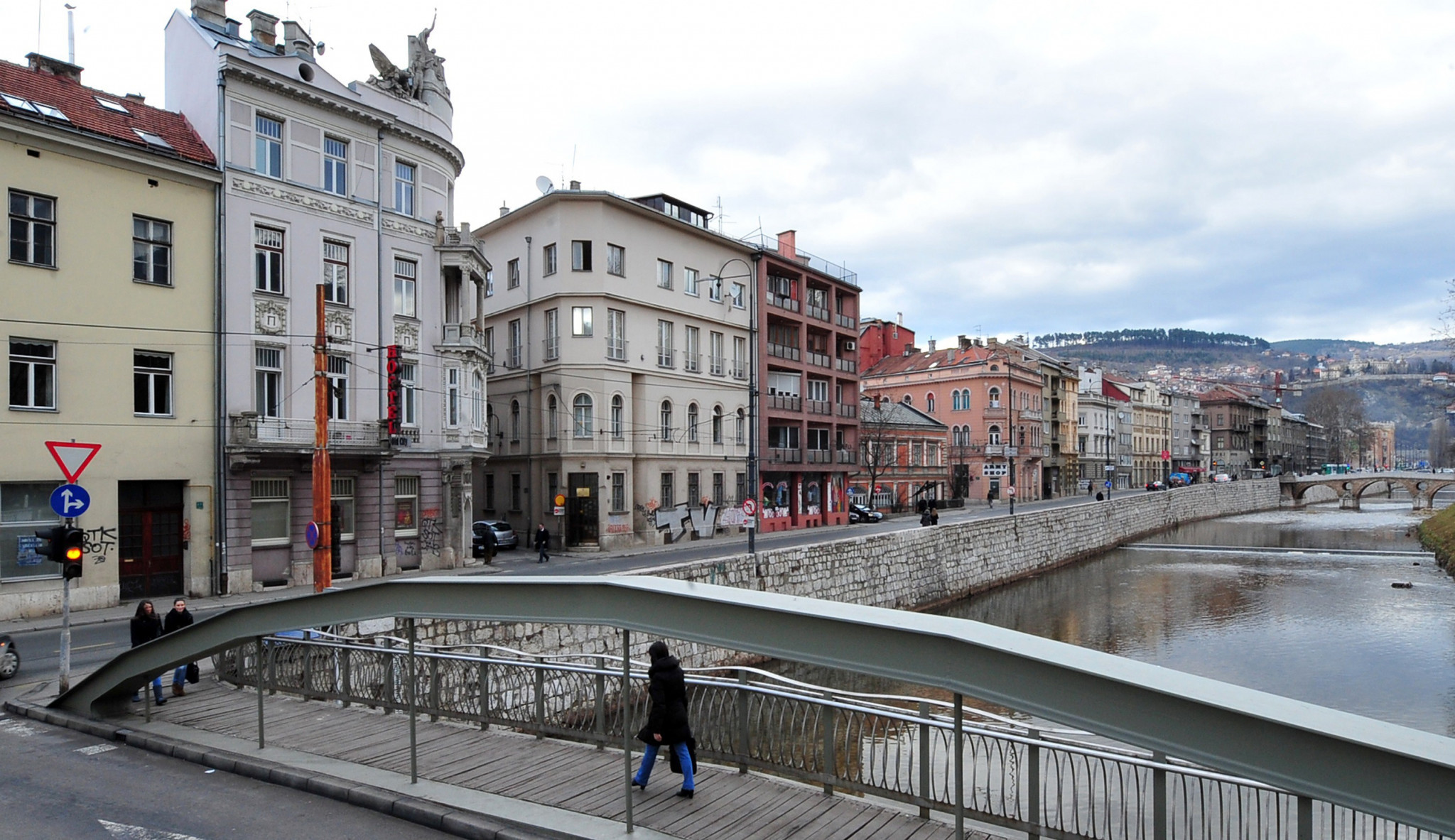 Finals are to be held on August 20, while August 18 is scheduled to serve as a rest day for competitors.

The Sort Hall East Sarajevo will host the event, and the International Boxing Association says COVID-19 safety measures will be implemented.

The Bosnian capital last hosted a continental event in 2001 with the European Junior Boxing Championships, and this will be the first time it has hosted the Schoolboys and Schoolgirls Championships.

It has also hosted elite and youth international boxing tournaments.

Tbilisi was also the host for the last edition of the Schoolboys and Schoolgirls European Boxing Championships in 2019, where 30 nations featured, 10 of whom won gold medals.

The schoolboys’ competition featured 238 boxers and the schoolgirls 78, with 20 and 13 gold medals won respectively.

The Youth European Boxing Championships is the next scheduled EUBC event, and is due to be held in Budva in Montenegro in October.