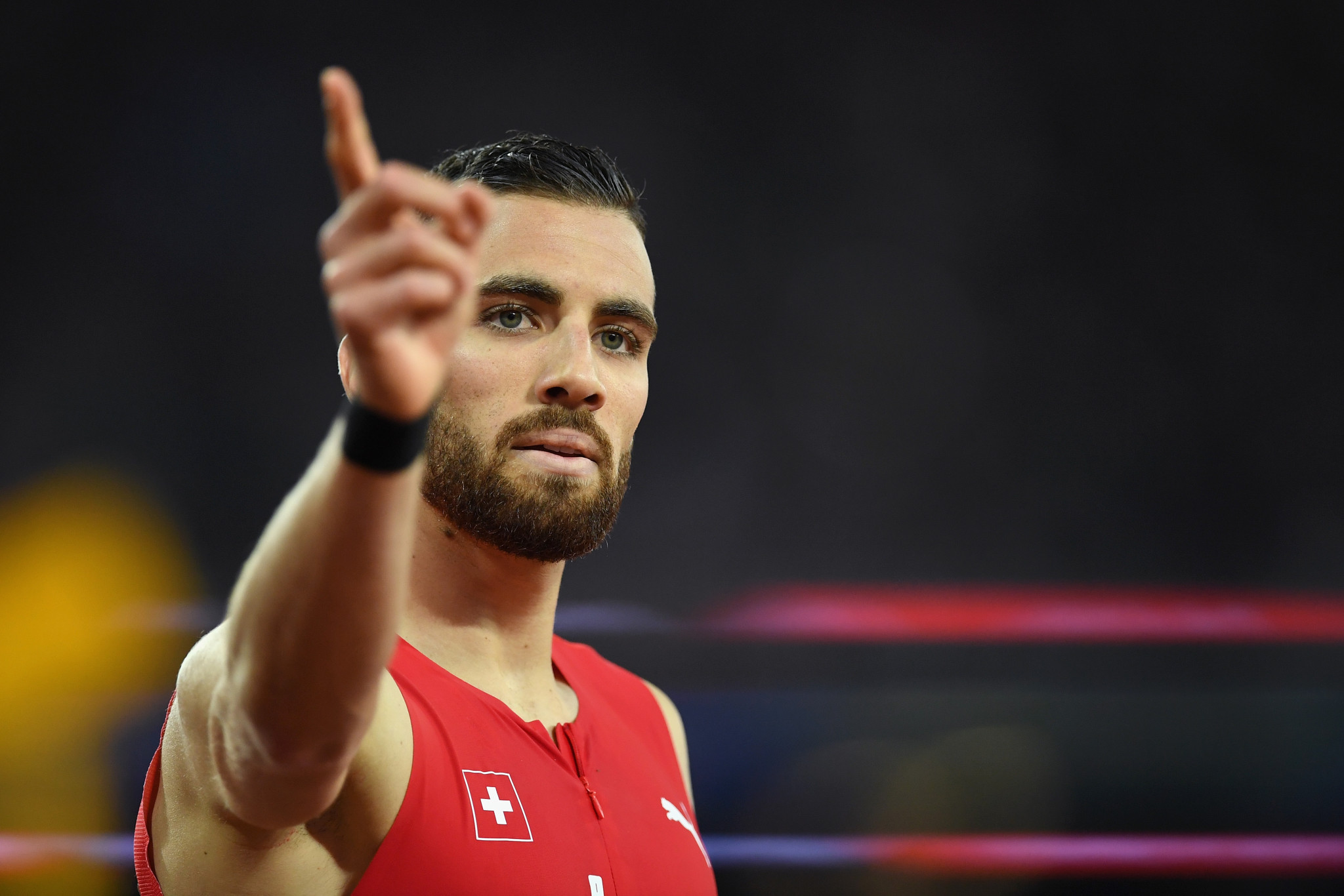 Swiss hurdler Kariem Hussein has been ruled out of Tokyo 2020 after receiving a nine-month ban for a positive drugs test.

Hussein tested positive for the prohibited substance nicethamide and the metabolite N-ethylnicotinamide.

The sample was collected at Switzerland’s National Championships and she was informed of the result last Friday (July 16).

"This is the most difficult post of my life," Hussein said in a statement.

"My dream of the Olympic Games in Tokyo ended.

"Since last Friday I know: The result of a doping control at the Swiss Championships showed a substance that is not allowed for competitions.

“It is allowed for training, not for competitions though.

“With the intake of a Gly-Coramin lozenge after the final run I made a serious mistake, which now results in a ban of nine months.

"It was never my intention to take illicit substances.

"I was firmly convinced that I was doing nothing wrong.

"It is my responsibility and I bear the consequences.

"Especially for all those who believed in me and supported me all these years, I am very sorry.

"But those who know me, know that I will continue.”

Hussein was crowned European champion in front of a home crowd in Zurich in 2014.

He won a bronze medal at the event two years later in Amsterdam.

Hussein represented Switzerland at the 2016 Olympic Games in Rio de Janeiro and made the final of the men’s 400m hurdles at the 2017 World Championships in London.

"The fact that the athlete accepts his suspension and takes responsibility for his infraction deserves the respect of Swiss Olympic," a Swiss Olympic statement read.

"Nevertheless, the offence and the resulting suspension are a warning to all sportsmen and women: caution is never too great when it comes to dietary supplements.

"The suspension of Kariem Hussein will, we hope, have the desired effect in this regard.

"At the same time, this case shows that the control system in Switzerland works.

"Prevention is, and remains, the most important approach for Swiss Olympic, in collaboration with Antidoping Switzerland and the Member Federations, in order to prevent such cases from recurring in the future."