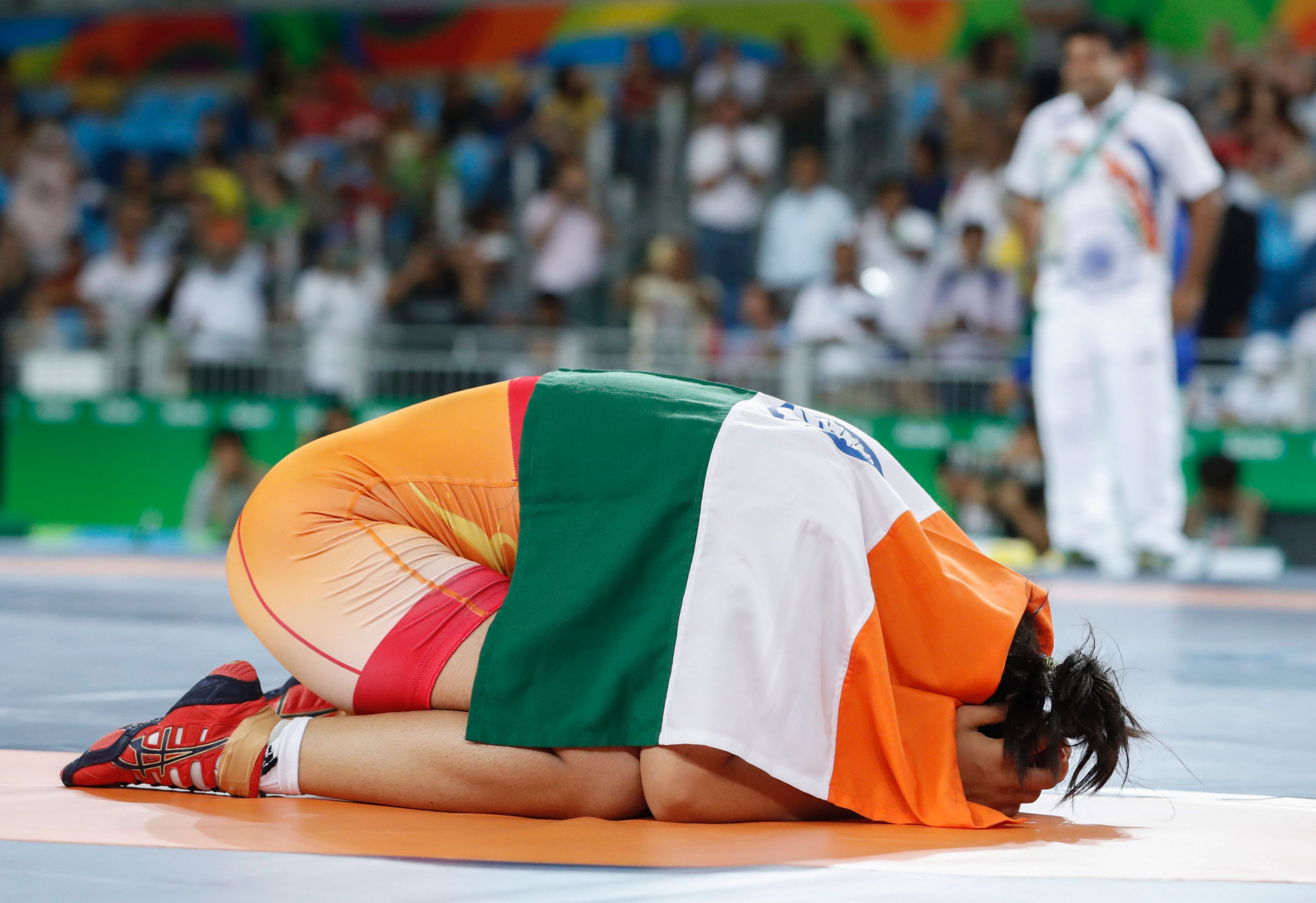 India won two of the five gold medals on offer at the World Cadet Wrestling Championships today, building on the team title-winning performance from the boys' freestyle bouts in Budapest.

Priya claimed the world title in the heaviest girls' freestyle weight category today - the under-73 kilograms - with a win over Belarus' Kseniya Patapovich.

Lillian Freitas of the United States won a bronze medal with a victory over Turkish wrestler Bukrenaz Sert, as did Russian Mariia Akulincheva with a win over Hungary's Veronika Nyikos.

The other gold medal that went the way of India today was in the girls' 43kg, with another final victory over a Belarusian wrestler.

Angie Dill of the US and Liliana Kapuvari fomr host nation Hungary won the bronze medals with wins over Kazakhstan's Aida Alzhanova and Eda Nur Ersoy of Turkey respectively.

There was a home win in the girls' 65kg after Eniko Elekes won a back-and-forth bout with Russian Ekaterina Oleinikova.

Mariia Yefremova of Ukraine claimed the gold medal in the girls' 49kg with a win over Swiss wrestler Svenja Jungo.

American Audrey Jimenez defeated Romanian Delia Voiculescu for the bronze and Turkey's Sevim Akbas did the same with a victory over Poland's Wiktoria Kamela.