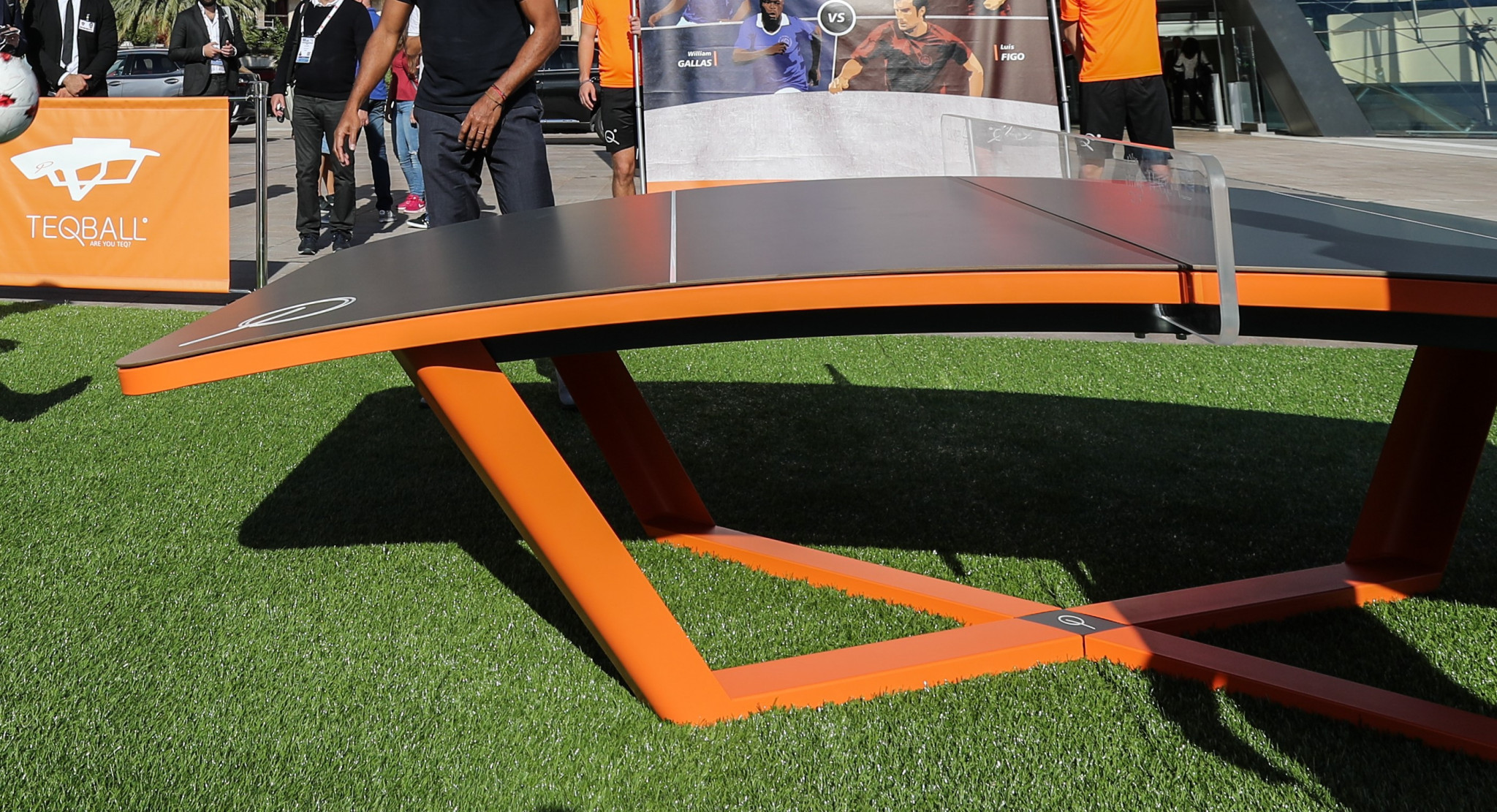 The donation was overseen by Tamás Menczer, who chairs the HFT's charitable wing and is also a Secretary of State for Hungary's Ministry of Foreign Affairs and Trade.

Manczer made the donation at the Hungarian Ecumenical Relief Organisation's headquarters.

The charity helps those in poverty, especially in Hungary and neighbouring countries.

László Lehel, President and director of the Hungarian Ecumenical Relief Organisation, described teqball as "a good tool to bring a community together."

Demokrata reports that the donation takes the charity's collection of teq tables to 11, with its regional centres in Miskolc, Kaposvár, Sátoraljaújhely, Vizsoly, Debrecen and Kastélyosdombó already having a table each.

A mini-tournament is planned in the future.

The HFT was established in June last year when 12 professional teqball clubs in the country came together to form it.

Teqball was invented in Hungary and the International Federation of Teqball was founded there in 2017.

The official seat of FITEQ was moved from Budapest to Lausanne in Switzerland in December last year.