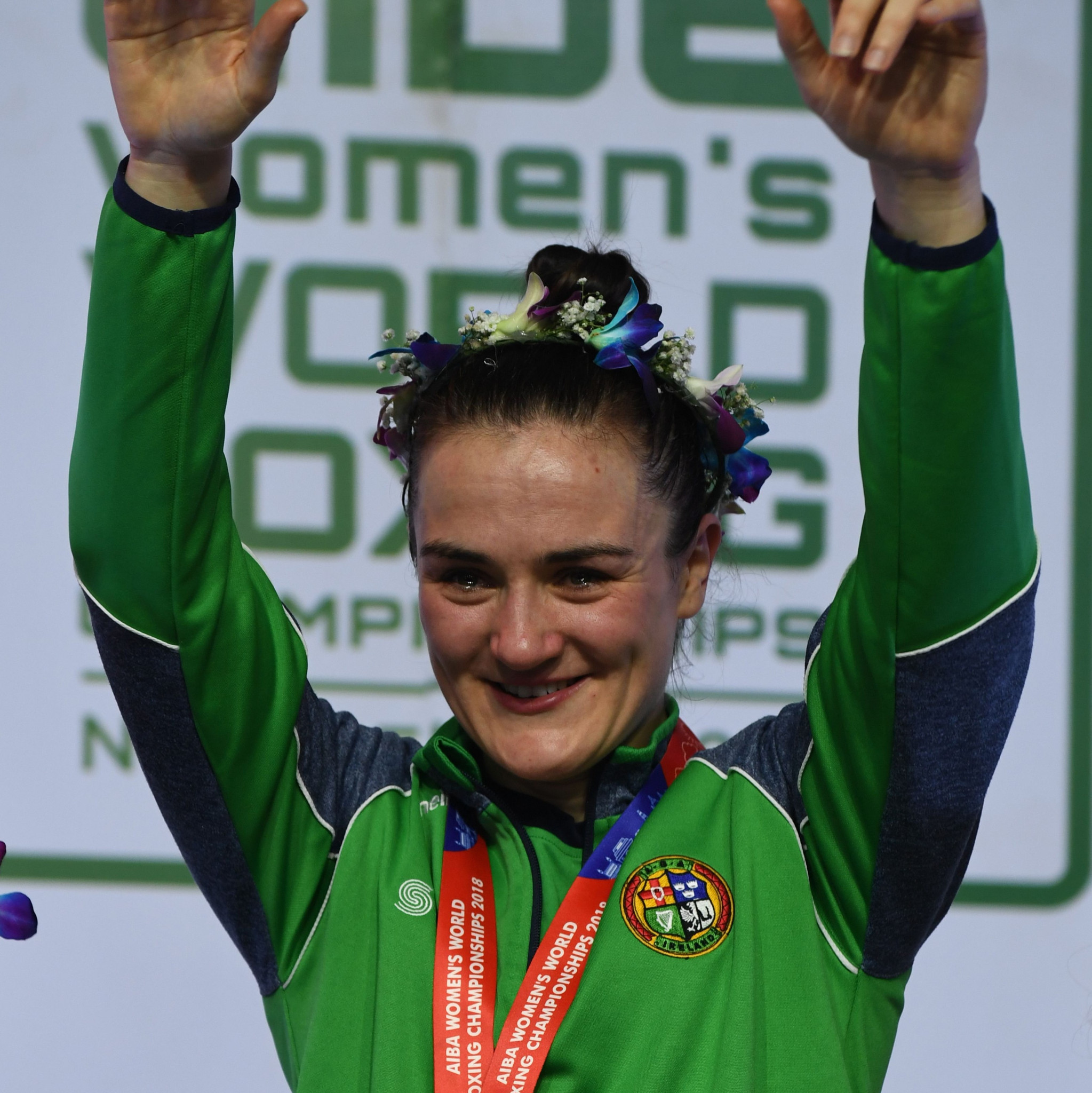 Boxers Kellie Harrington and Brendan Irvine have been selected to carry Ireland's flag at the Opening Ceremony of the Olympics here in Tokyo on Friday (July 23).

The Olympic Federation of Ireland (OFI) has described the decision to select two flagbearers for the first time as a "monumental move in the Olympic family to strive for gender equality".

A total of 16 of Ireland's 31 Olympic medals have been achieved in boxing.

Irvine will be competing in his second Olympic Games, while Harrington is embarking on her first.

Harrington is also set to go into the tournament as one of the top-seeded boxers in the women's under-60 kilograms category.

"This means so much to me, to be able to represent not only myself as a person, but as a boxer, for boxing, for my family and for Ireland," said Harrington, a world champion in 2018 and winner of the European qualifier for Tokyo 2020.

"It's an amazing honour, there are so many athletes out here, and to be chosen as one of the flagbearers is absolutely fantastic.

"I can’t believe it.

"Walking out there and realising I'm the flagbearer, it's the start of the Olympic Games, and I’m at the pinnacle of our sport."

Boxers Brendan Irvine and Kellie Harrington selected to carry the flag for #TeamIreland in the #Tokyo2020 opening ceremony ??

In a big move towards gender parity, nations can select a male and female flagbearer!! https://t.co/n0zRof3XIL pic.twitter.com/3sy3fEld1H

Irvine is the captain of Ireland’s boxing team and will participating in the men's under-49kg division.

"I know Brendy a long time now, and he is a fantastic person," said Harrington.

"He is what you call a leader.

"I’m so happy that it’s him out there with me.

"I just know we will be looking at each other and smiling.

"We will be feeling so proud, and I know his family and friends and community are quite like mine and everyone will be so proud of our achievements.

The OFI has confirmed that almost half of its 116-strong team is now residing at the Olympic Village.