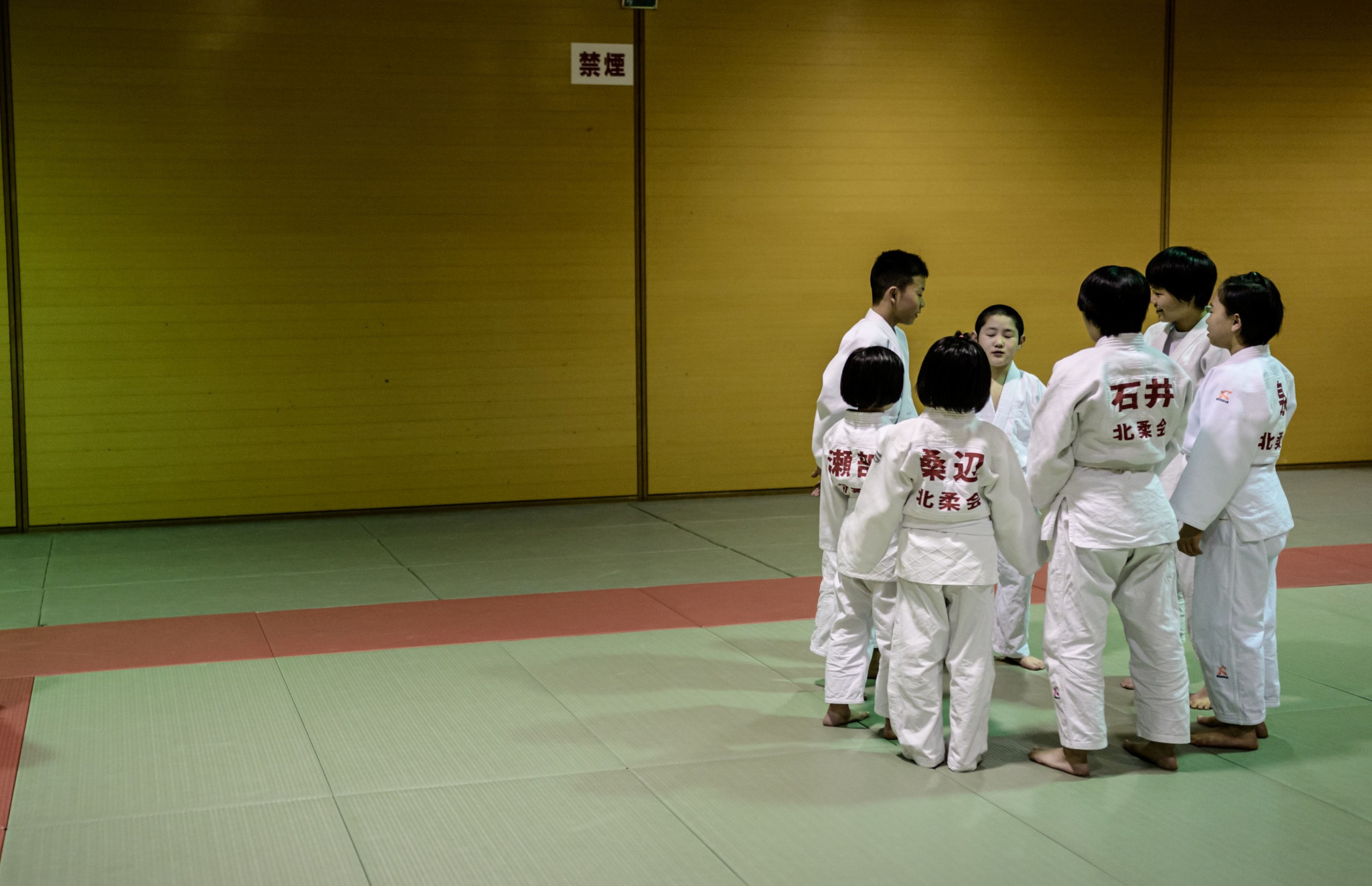 In the lead-up to the Olympic Games in Tokyo, Human Rights Watch (HRW) has directed attentions towards the critical human rights issues surrounding the event and life in Japan.

The organisation hosted a briefing to raise awareness over what it views as shortcomings when it comes to the abuse of child athletes and the protection of LGBT+ rights.

Japanese sport has a history of corporal punishment against children, known in Japanese as taibatsu.

Physical violence as a coaching technique has a long tradition in the country and is still seen by some as essential to achieving excellence in competition and building personal character.

From 1983 to 2021, 121 children were killed in judo training in Japan, according to the Japan Judo Accident Victims Association, a group of parents whose children have been harmed in the sport.

Keiko Kobayashi, founder of the group, spoke about her son who suffered a life-changing injury in the sport when he was 15.

"My son only had one year of judo experience," Kobayashi said.

"The high school coach got him in a chokehold and strangled him until he suffered a brain haemorrhage, leaving him severely disabled.

"The school dismissed the incident as an unfortunate accident and no charges were pressed against the teacher."

An important reason that this abuse persists in Japanese sport is that those responsible are rarely held accountable for their abuse.

In order to combat this, HRW has urged the Japanese Government to establish a Japan Centre for Safe Sport, an independent body tasked solely with addressing child abuse in sport.

The body would have the responsibility to create and maintain standards for child athlete protection and would serve as the central administrative authority for investigating abuse claims and issuing proportionate sanctions against abusive coaches, under the HRW proposals.

Despite pressure applied on the Government, the response from those in charge has been nothing more than an acknowledgement followed up with no attempt to introduce reform, HRW maintains.

In addition to the long history of child abuse in Japanese sport, LGBT+ members of society face consistent prejudice.

LGBT+ discrimination is so entrenched in the country’s culture that not a single out LGBT+ athlete will compete for the host nation in the Olympics or Paralympics.

Campaigners had been applying pressure for equality legislation to be passed in advance of the Games, and Japan’s ruling conservative Liberal Democratic Party (LDP) promised to do so, but this did not happen.

Japan currently does not have any national legislation protecting LGBT+ people from discrimination.

The proportion of people who have attempted suicide is roughly 6 times greater among gay and bisexual people, and about 10 times more prevalent among transgender people, compared to the general population.

A recent study puts Japan next to last in a ranking of laws on LGBT+ inclusiveness for developed countries, ahead of Turkey - where Istanbul is bidding for the 2036 Olympics.

HRW's Japan Director, Kanae Doi, urged the Government to make meaningful change with the country in the spotlight.

The Olympic Charter forbids "discrimination of any kind" in the Fundamental Principles of Olympism.

However, Rule 50 also prohibits athletes from demonstrating - including about human rights - at Olympic venues, although International Olympic Committee is relaxing the rules somewhat at Tokyo 2020 in response to growing pressure to do so.