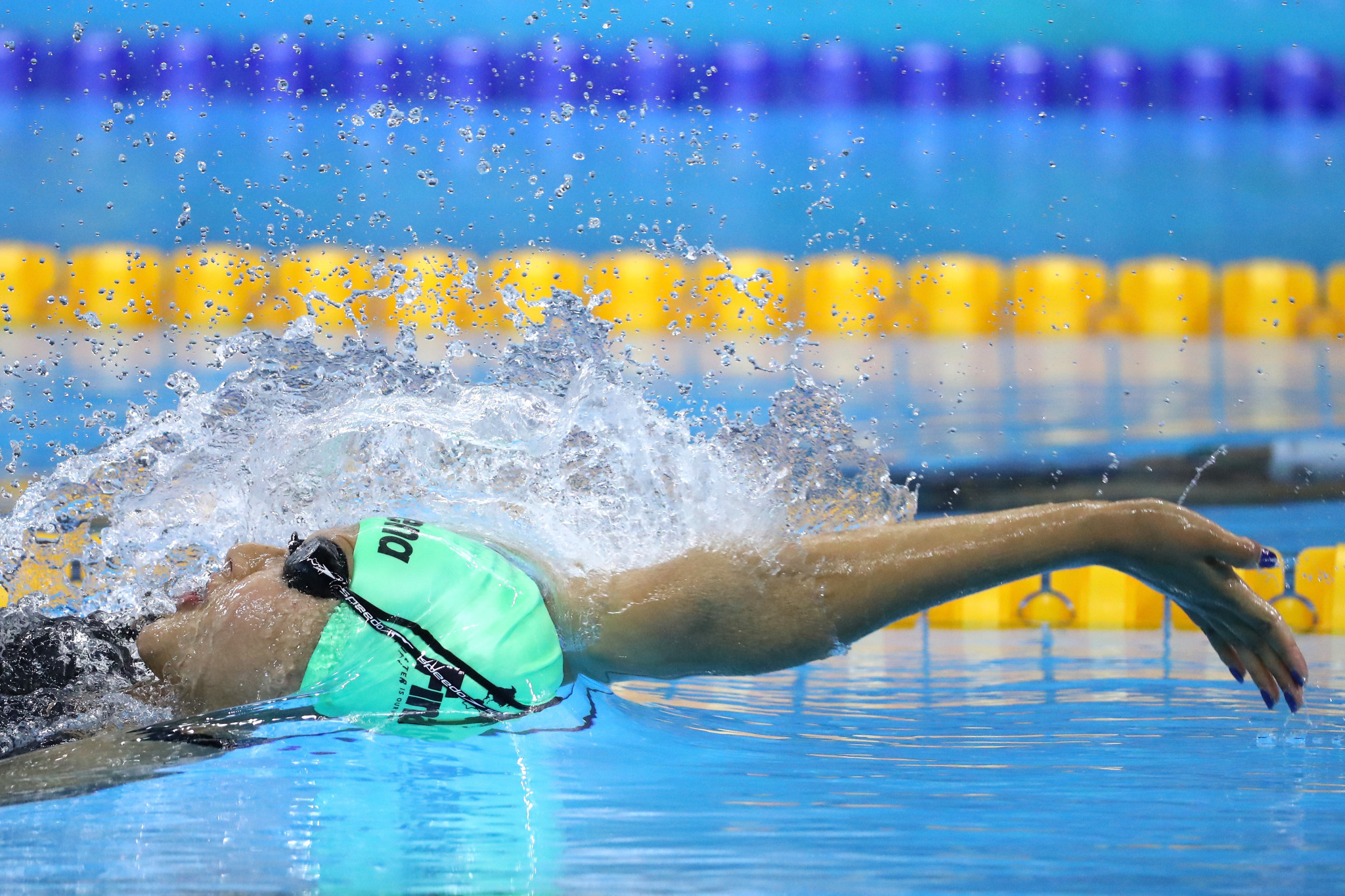 Swimmer Gaurika Singh has been named the Nepal flagbearer for the Opening Ceremony of the Tokyo 2020 Olympic Games here.

Sing will carry the flag as she leads the Nepalese team into the Olympic stadium in Tokyo, the very city where Nepal first took part in the Olympics back in 1964.

"We selected Gaurika Singh as the flagbearer as we were aware of the provision of nominating two athletes to carry the national flag in the opening ceremony," Nepal Olympic Committee President Jeevan Ram Shrestha said in the Himalayan Times.

"If it is mandatory, swimmer Shah will be the obvious choice as he is the single male athlete in our team.

"We will follow the IOC instruction in this regard."

Singh, who won four gold medals at the 2019 Southeast Asian Games, was only 13 years old when she made her Olympic debut at Rio 2016.

She is expected to compete in the 100m freestyle.

Singh, who is understood to have already arrived in Tokyo, gains her place under the universality scheme alongside debutant swimmer and fellow 100m freestyler Alexander Gadegaard Shah.

100m sprinter Saraswati Chaudhary also receives a universality place in preference to marathoner Gopi Chandra Parki, a move which has aroused controversy in the capital Kathmandu.

Nepal started preparations for the Games in 2019 when 12 athletes received International Olympic Committee scholarships under the Olympic Solidarity programme.

"We are hopeful the athletes will improve their personal bests in the Games," Chef de Mission Ramesh Kumar Silwal said.

Although Nepal has never won an Olympic medal, Sherpa Tejbir Bura was part of the Everest exhibition awarded the Alpinism gold medal for the best climb of the Olympiad in 1924 and Bidhan Lama finished third in a taekwondo demonstration event in 1988.