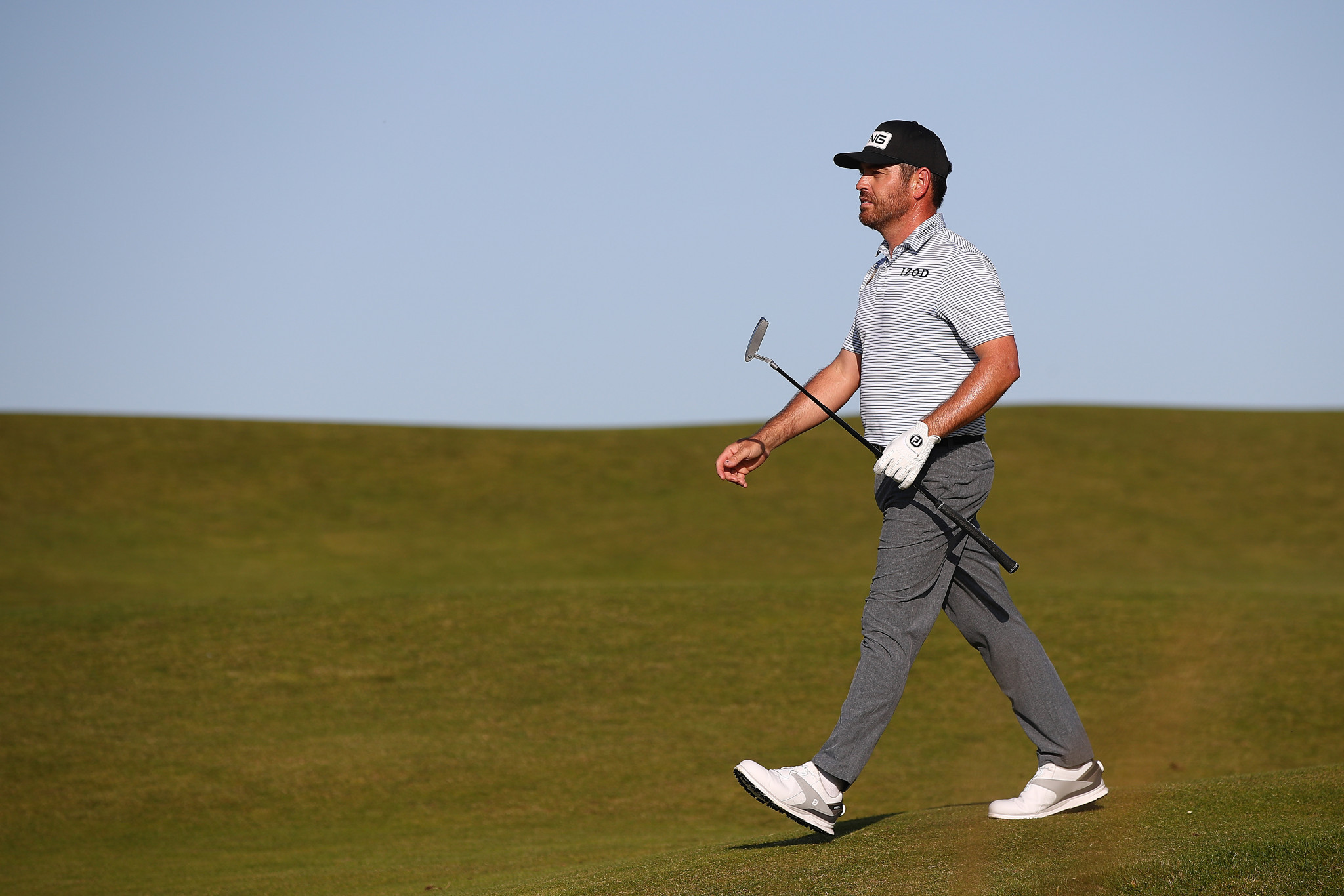 South Africa’s Louis Oosthuizen holds a one-shot lead heading into the final round of The Open Championship at Royal St George’s after seeing his overnight advantage halved by Collin Morikawa of the United States.

The 2010 Open champion shot a one-under-par round of 69 to ensure he stayed in front and led at the end of the third straight day of the year’s final men’s Major in Kent, England at 12 under par.

Oosthuizen started solidly with two birdies and seven pars on his front nine, before a little wobble early on his back nine when he bogeyed 11 and 13.

A birdie on 16 steadied the ship and after his closest challenger Morikawa missed a birdie putt on the last, Oosthuizen was sure of the outright lead.

Open debutant Morikawa was in danger of falling away early in round three after bogeys at the second and fifth but made back-to-back birdies on eight and nine to complete a level par front round.

Morikawa made another brace of birdies, on 13 and 14, to complete a two-under round of 68 and sit a shot adrift.

2017 Open champion Jordan Spieth made four birdies on the front nine, and one bogey, during a strong start.

The American then birdied the tenth as his charge continued, but dropped another three shots, including one apiece on the last two holes, for a 69 to end three behind Oosthuizen at nine-under-par.

One shot behind Spieth are Canada’s Corey Conners and American Scottie Scheffler at eight-under-par, with Conners making an impressive run on the back nine that featured four birdies in five holes.